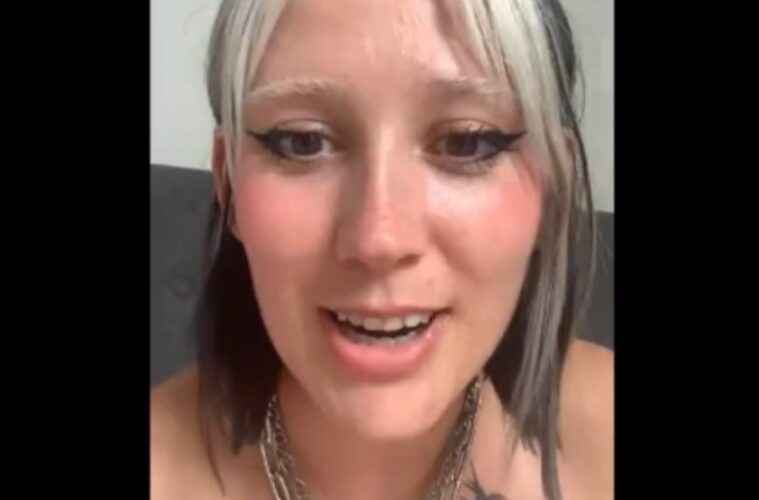 YONAKA’s delivery is key. Theresa and the gang use different tones to convey a whole range of emotional states and ideas.

The authors we study at GCSE and A-Level do the same.

Let’s look at a couple of the ways in which Tennessee Williams so carefully constructs a sense of tone in ‘A Streetcar Named Desire’.

When we first meet Stanley Kowalski, Williams tells us that he ‘bellowed’ at Stella. Originally used to describe a noise made by animals, especially cows and bulls, the dictionary also notes that the word means to: emit a deep loud roar, typically in pain or anger.

Yes, we know that ‘bellow’ now also means to shout something loudly, but when you take the above origins/connotations into account, Williams’ very specific tonal detail encourages us to read Stanley’s aggression sympathetically: it’s a product of his working-class background, his experiences of war, his Polish roots.

Look, too, at the hundreds of exclamation marks throughout ‘A Streetcar Named Desire.’ Williams uses them to convey Blanche’s desperation, her childishness, her anxiety, her tendency to over-romanticise. The tone of Blanche’s delivery adds to the sense of chaos in her life and serves as evidence to support Theresa Jarvis’ idea that: “if you talk to yourself hard and angry, it makes things worse.” Not that Blanche has much option other than to shout and scream. She’s drowning and she needs help.

Often Stanley is yelling and Blanche is too. And this makes sense. In post-war America, both characters are frightened, furious, frenetic. Only the strongest will survive.

If you want to understand Stanley Kowalski more completely, you should definitely read Larry Blades’ article.

If you have other ideas about tone that feel relevant to ANY A-Level or GCSE texts, please send them in. We will include the best of them on this page!

Just as we are all a million different ideas at on

Because everything we need to know is right there

These are the songs that are going to help you ana

Because the summer is made for listening to pop mu

Here's me trying to say it in pictures. Complete a

It's the summer holidays - the perfect time to pic