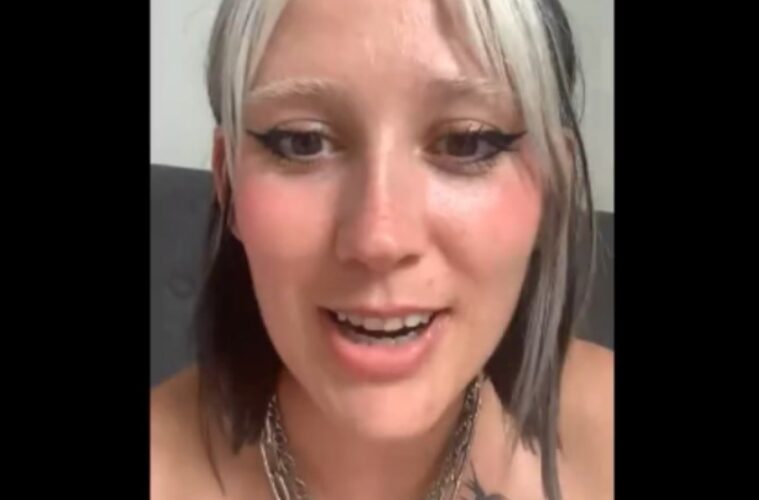 Whenever we record one of our Wormholes podcasts, we use the artist in question’s ideas as fuel for a series of related classes. Theresa Jarvis of YONAKA spearheaded this session on equality! Use some of the critical quotes below to support and sharpen your own ideas when writing essays.

All the texts we study explore gender inequality. Typically, the women are not heard in the same way that the men are heard. As A-Level students, it can be tempting to generalise this kind of male/female stereotyping, but it would be great if we could contextualise our ideas more precisely. Yes, women are always having to fight too hard to be heard, but try not to over-simplify. Think about the year in which your text was written and write about the inequality that women face in a way that feels specifically relevant to that very time.

So… yes, in the Elizabethan era, women were victims of both the injustices enacted against them personally, but did they suffer too because men were actually trying to position themselves above other males?

Nicola Davis says that research has now discovered: “Deeper male voices were rated as more dominant by men,” as well as, “more attractive by women.” Viewed in that light, the fierce, overly authoritative tone adopted by Brabantio, Tom Buchanan and the rest might actually be informed – to a significant degree – by their need to rule over men. Maggie Fox references the same research when she writes that: “Men’s deep, resonant voices did not evolve to thrill the ladies, but rather to scare off their rivals.”

It’s no excuse. OBVIOUSLY. And whenever you see female characters being interrupted by their male counterparts, it’s fair enough if your initial response is to dismiss whatever motives they have as beside the point! But you’re English students, so really you need to dig deeper!

At least, in more recent times, there’s evidence of that kind of male voice being challenged.

“In the summer of 2017, a panel of notable cosmologists and physicists convened at John Jay College in New York to discuss some of the biggest questions in cosmology. About an hour into the event, moderator Jim Holt asked the only woman on the panel, UC Davis professor Veronika Hubeny, about her research into string theory and quantum gravity. Hubeny had barely begun to answer the question when Holt spoke over her, essentially explaining the physicist’s own theories to her.” (Stephanie Watson)

So far, so depressing.

“A female audience member became so frustrated that she shouted, “Let her speak, please!” leading the crowd to applaud.” (Watson)

And so maybe we can start to think of the female position – in modern society – as being better-supported? Even though…

“From corporate America to the upper echelons of government, women are regularly interrupted, talked over, misheard or misperceived when they speak. The reasons for these disruptions are varied, and include pitch and other vocal characteristics, word choice, and inherent social and cultural biases.” (Watson)

In more recent times, it’s been suggested that: “Women can address at least some of the issues that make it harder for them to be heard with strategies like using more assertive language and adjusting the tone and intensity of their voice – something speech-language pathologists can help them with if these women seek elective voice services. Elective voice services might include teaching women to slow down, enunciate their words, and use relaxation and breathing techniques.” (Watson)

Okay, so that feels like pretty firm evidence that women are still being held to a different standard to men. Elective voice services??! Whaaaat??!

Thankfully, it’s noted that, “the effort of trying to be heard shouldn’t fall solely on women – after all, there is nothing inherently ‘wrong’ with their voices. Much of the burden falls on listeners of both genders to be more aware of their own responses when engaging in conversations with women.”

“Women today speak at a deeper pitch than their mothers or grandmothers would have done, thanks to the changing power dynamics between men and women. Researchers speculated that the transformation reflects the rise of women to more prominent roles in society, leading them to adopt a deeper tone to project authority and dominance in the workplace.” (David Robson)

“Former UK prime minister Margaret Thatcher employed a professional speech coach to help her to sound more authoritative, deliberately  dropping the pitch of her voice by a massive 60 Hz. And while most of us may not go to such great lengths, recent research shows that we all spontaneously adapt the pitch of our voices to signal our perceived social rank.” (Robson)

Such specific context and so useful when thinking about, for example, ‘The Handmaid’s Tale’ – published when Thatcher herself was supervising the corporatization of England.

But Cecilie Hestbaek writes that actually: “Effective innovation requires diversity of thinking. Diverse teams are more productive and creative, and collaborations that reflect the world outside are more likely to understand it.”

We need women to be women and to sound like women.

And at last it feels like men (or some men, at least) are prepared to voice their agreement. In the past maybe they’ve ducked out because, as Visha Naul wrote in May, 2020: “they feel like an imposter, unqualified to campaign for changing a system that has benefited them so greatly.” But, frankly, that argument is bonkers.

And Naul is not alone in wanting to dismantle it. In 2010, Elizabeth Broderick created the Male Champions of Change (MCC). She writes that: “I literally picked up the phone and rang eight of Australia’s most powerful and influential men – leaders of Australia’s iconic companies like Telstra, Qantas, Commonwealth Bank and Woolworths – men who led global organisations like Citibank and IBM – men who hold the most senior roles in Government – Secretaries of the Departments of Prime Minister and Cabinet, the Treasury and the Army – and I made a personal plea: would these men use their power and influence, their collective voice and wisdom to step up beside women to create change in Australia?”

“I remember the first conversation I had to recruit the first MCC. This particular CEO had twins – a boy and a girl. We talked about the well-known statistics of gender inequality in leadership, pay inequity, and the rational ‘business case’, but what clicked for this CEO was his realisation that without intervention by decent powerful men, the story of inequality and opportunity denied would become his daughter’s story. His daughter would never have the same opportunities as her twin brother – all because she was a girl. Not only did he understand the case for change with his head, he started to understand it with his heart.”

And so, ultimately, in 2021, we do agree with Theresa Jarvis when she says that, “Women have way better voice now… they can stand up for themselves.” Look directly above for evidence. The journey might not be over, but: “We’re definitely on the right path because the younger generations are just awake! They’re there to put things straight!”

What point is your course writer trying to make about the position of women? Send us your ideas and we will include the best of them on this page!

Now, check out our lesson on Maggie Lindemann, Desdemona and the position of women!

It's been a year already since we had our first li