YUNGBLUD: The Most Important Artist Of 2019 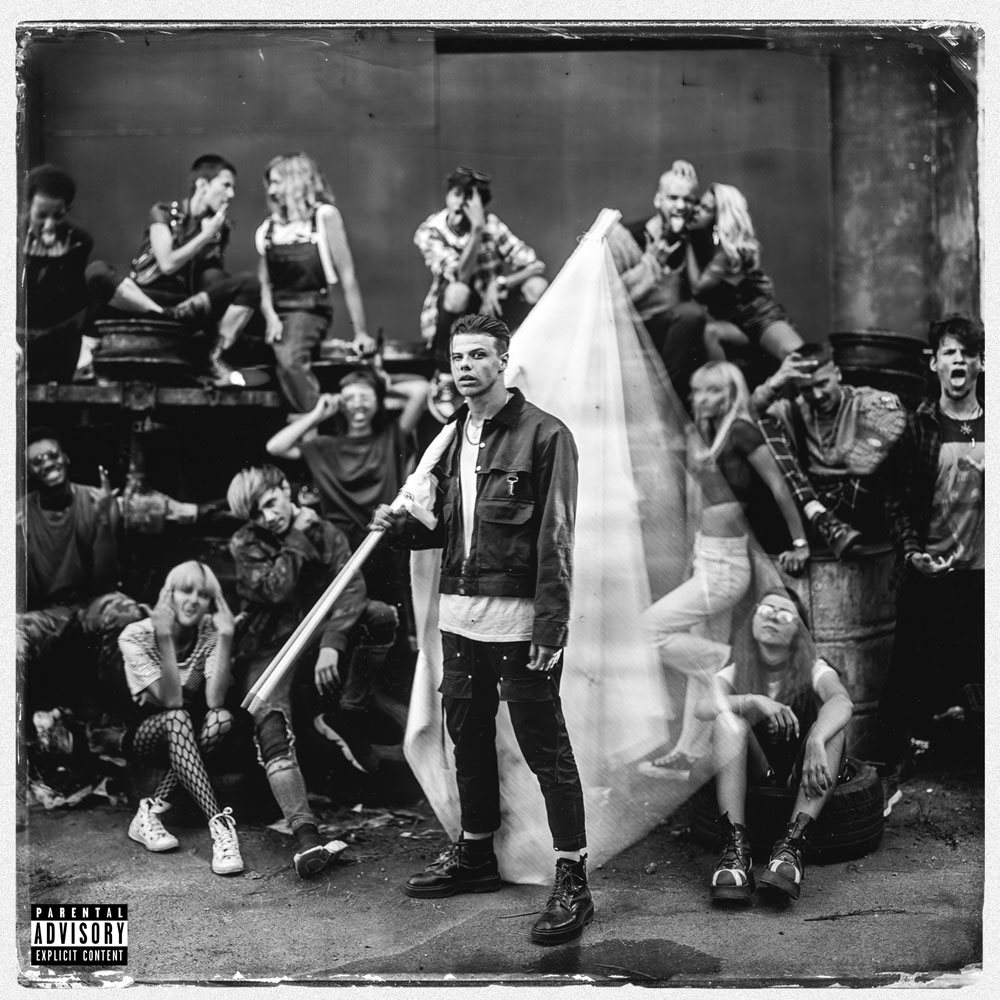 If I were YUNGBLUD right now, I’d be FREAKING OUT. How in a zillion years can anyone follow an EP as crazily brilliant as the underrated youth? Imagine another record this good – only twice as long. Can’t do it? Well, that’s exactly what I’m talking about. YUNGBLUD’s next job is to make the impossible possible and release an album that is somehow double the length of this six-track EP and at least as amazing. If we can’t even imagine it, how is he actually going to do it?

Not that I’m going to worry too much about that right now. YUNGBLUD consistently succeeds where I would miserably fail – to the point where he makes me feel like complete disaster might not actually be the inevitable end point for all of humanity. When YUNGBLUD sings – as he does here – about the potential for change and the need to escape old stereotypes, he makes that change sound possible. Not that he’s wearing rose-tinted glasses: there’s a sadness to casual sabotage that resonates on many, many levels and a manic quality to braindead! that mimics the feeling of hitting one’s head against a brick wall.

But then comes hope for the underrated youth. Listen to that and you’ll hear an artist trying to figure out how to dismantle that brick wall. And the message at the song’s heart that – as young people – we should have faith in ourselves is as huge as the song’s chorus. It’s also what makes YUNGBLUD the most significant and important artist in the world right now. He’s given us something to believe in and something to be a part of. And as a result no one’s freaking out. Instead, we’re feeling more positive than we have in ages. Such is the power of this record.

hope for the underrated youth is out now.