YUNGBLUD: Prepare To Be Polygraphed 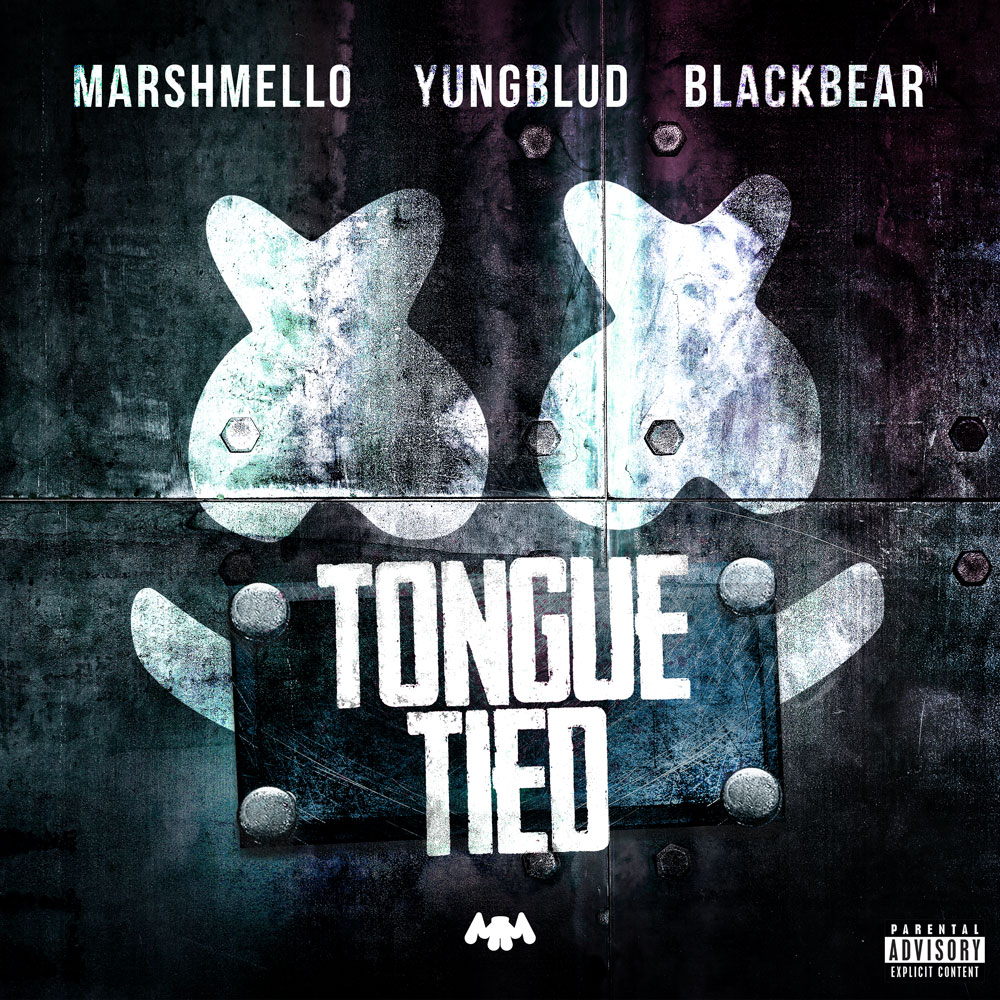 Let’s talk about YUNGBLUD. Or probably best – given the capital letters he uses – let’s SHOUT ABOUT HIM. The extra volume won’t be hard. I can barely mention his name without bouncing around like a lunatic. Not long ago, I didn’t even know who he was, but already I can’t imagine my life without him. It’s the way he seems to know exactly how I’m feeling. And it’s not actually like he’s a total social misfit maniac like me at all. Look at the people he’s making music with: Travis Barker, Halsey, Machine Gun Kelly and now Marshmello and blackbear. Put that lot together and they pretty much look like they’ve stepped out of the pages of a graphic novel. But still they’re REAL. I mean, maybe YUNGBLUD’s dad never threatened to shoot him in the head (I hope he didn’t!) but just because – on tracks like Parents – he writes in this crazy, cartoonish way doesn’t mean he’s not authentic.

YUNGBLUD always sounds like he’s just downed a few cups of undiluted orange squash which is exciting. And, yeah, the references to Romeo and Juliet (I Love You, Will You Marry Me) and the dancefloor (Polygraph Eyes) in his earlier TUUUUNES might make him sound even more like Arctic Monkeys than his Yorkshire accent already does, but the music he makes is way more emo than indie. Which is why we love him. He doesn’t so much wear his heart on his sleeve as throw it in your face – which is way lovelier than it sounds. And, yeah, the truth is that there really is very little that sounds as gorgeous as YUNGBLUD in 2019. He speaks for me in a way that makes me want to speak for him. So, that’s what I’ve done. Now it’s your turn. Talk about YUNGBLUD. Spread the word.