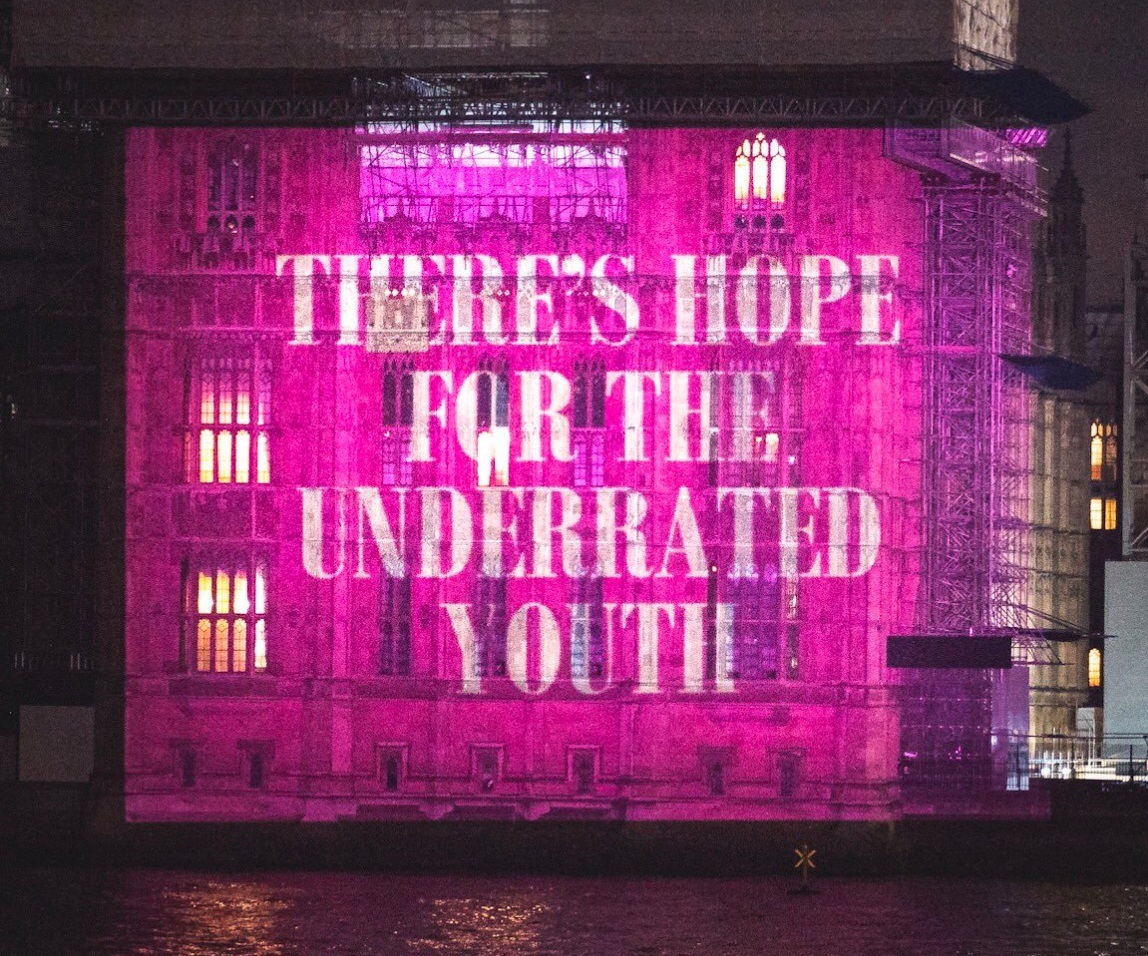 Listen to the noise of people singing along to YUNGBLUD tonight and have no doubt – this is a MOMENT. Or maybe that makes it sound too temporary. The people coming together in Pryzm are coming together all over the country. YUNGBLUD has the loudest voice on the planet and he’s speaking for US. This is way more than a gig – this is the beginning of the future and we are taking charge. Everyone who feels ostracised or ignored or like they’ve been made to feel stupid – and that’s every single one of us by the way – suddenly feels empowered. We grew up listening to the fairytale that an individual couldn’t make a difference but then there was YUNGBLUD and Greta Thunberg and Billie Eilish and now we’re starting to understand the lies we’ve been fed. And when tonight’s show finishes with Hope For The Underrated Youth, well, the song’s title says it all. YUNGBLUD may have stripped the music back for this Intimate As Fuck tour, but his message has been red raw since day one, and there’s nothing diluted about the way everyone here throws everything they have into generation-defining anthems Parents and Casual Sabotage. And you can be sure that the love the crowd hurls in YUNGBLUD’s direction is shared right back. The singer tells us we’re united, that we’ll never be alone again, that he knows how we feel. So, yeah, it’s special and it is a MOMENT but it’s also way more permanent than that might sound. Thanks to YUNGBLUD, the world has changed FOREVER.