You Should Read: Why We Took The Car 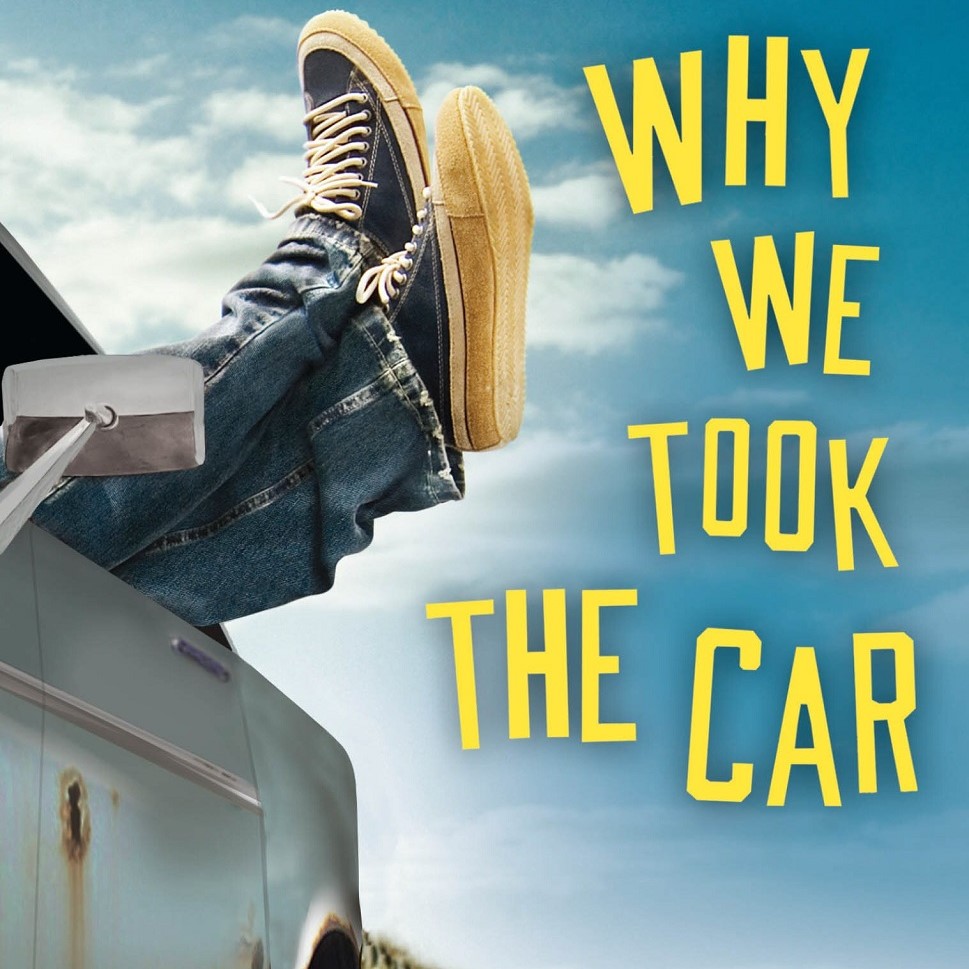 Why We Took The Car, Wolfgang Herrndorf (Scholastic)

Sometimes you put one thing with another and you end up with something different than anyone might have predicted. Take peanut butter and marmalade. To anyone who can barely look at a rulebook for fear of someone rewriting it, mixing those two together would be an absolute no-no. Sticky, gloopy toast toppings should never EVER be allowed within a foot of each other. But for those of us who like to live life more dangerously, well, we don’t even think twice before swirling huge dollops of Golden Shred into our Sunpat. The delicious outcome is worth the mess.

The same is true of Mike Klingenberg and Tschick. Anyone with even the slightest rulebook anxiety would break into an immediate sweat at the thought of putting Herrndorf’s two main characters in a room together, let only a tiny Lada. Mike has an alcoholic mother, an abusive father and zero friends. The last thing he needs is a lunatic like Tschick in his life. Hooey. Tschick is exactly what Mike needs and vice versa. Sure, the two of them cause a massive mess, but life IS a massive mess.

Why We Took The Car, then, serves as a reminder that – while the world might be full  of people telling you to tidy up and follow the example of those who (unlike Tschick) know what’s what – actually no one knows what’s what. And everyone is way stickier and gloopier than they might like to admit. Read Why We Took The Car and relish the fact that it’s not just you!

You should also read Meat Market.