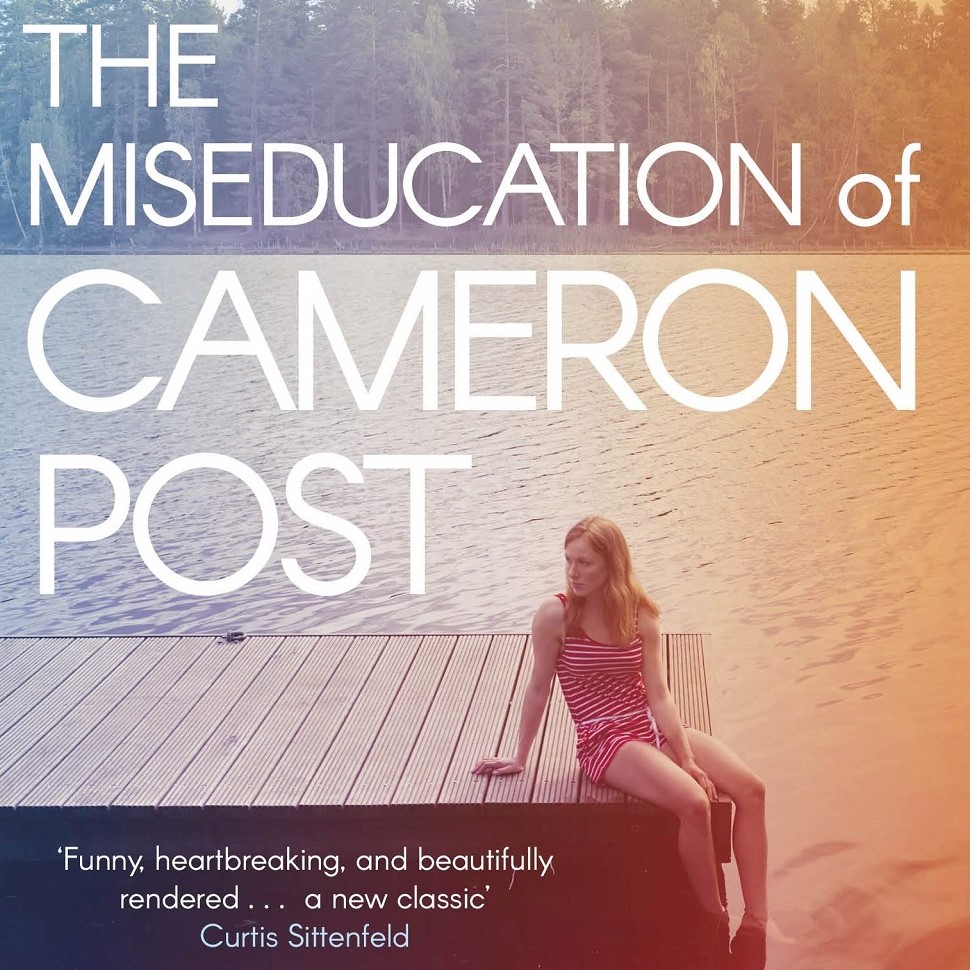 So, I bet your Mum has told you a million times to be grateful for what you’ve got, right? And, hey, you know she’s right. And yet – even though if you’re lucky like me and have access to all the important stuff like education and central heating and peanut butter – it’s hard to always feels thankful when we’re all just chess pieces on Donald Trump’s chequered board. The guy doesn’t even know the rules of chess. But does he care? No way. And if moving the horse in straight lines is going to make him a profit – or maybe a wall to keep out the Mexicans/Syrians/anyone else who can’t afford to buy into The American Dream – then there’s no way that horse isn’t going to move in straight lines. And maybe you’re the horse. Maybe your Mum is. Whatever.

The one thing you’ll learn from reading The Miseducation of Cameron Post is that if you can’t be grateful for what you’ve got right now, you can at least be appreciative of the fact that you’re not a teenage lesbian living in backwards America during the early 1990s. Not if the experiences of the novel’s protagonist are anything to go by. Hers is the kind of tale that has you screaming out loud. At all the religious keenos who think being romantic with a person of the same sex is the same as brutally murdering someone. At a society that  lets the religious keenos run amok. At a God that doesn’t exist.

As a result, Emily M. Danforth’s first novel is both exhilarating and exhausting – not to mention eye-opening. Much of the time, you’ll forget that Cameron is living in the 90s and not in the Tudor times, but there in the background are Pearl Jam. The band are referenced on a few occasions and their presence reminds you that this may not be a ‘real’ story but that – of course – it is a real story. And it’s one that will encourage you to love yourself and to ignore the people in the world that tell you you’re somehow not quite right. Because you are. You are. You are.

You should also read Meat Market.