You Should Read: Love Letters To The Dead 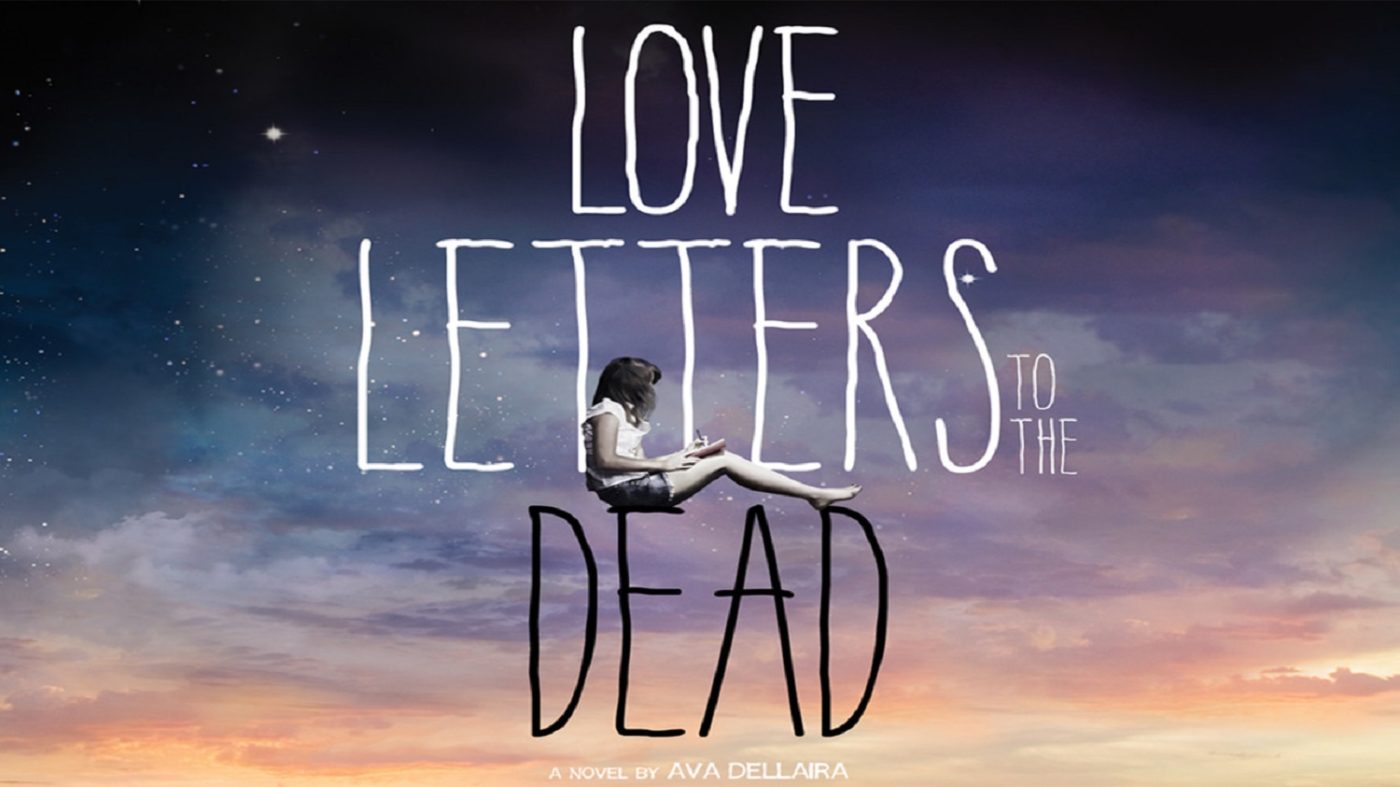 So, some books might be full of good ideas, but how many of them can we actually put into action within our own lives? Running away? Well, sure, it’s possible. I can’t say, though, that I’m absolutely super-keen on the cardboard box beds, the inevitable peanut butter shortage or the potentially suspect nature of some of my fellow runaways. Okay, so some of them, like me, might have left home because their parents banned them from watching 13 Reasons Why and then stopped their pocket money for watching it anyway, but probably some of them will have even more serious problems. Then there are the more extreme solutions that some writers propose in order to overcome life’s challenges like, I don’t know, taking an actual stand against a government that will absolutely kill you for doing so (e.g. The Hunger Games). Such a stand would require either insanity or skill – and I for one have too little of the former (I do!) and absolutely none of the latter. Love Letters To The Dead, however, revolves around the totally doable task of writing letters. Okay, so yeah, the idea of using a pen and writing on actual paper might be as craaaazy as the suggestion that a teenage girl can take down a fascist empire pretty much by herself but given that there are still places that sell archaic materials like biros and notebooks (there are!), it really is actionable. Ava Dellaira’s first novel proves the point. Lead character Laurel writes all kinds of letters – to Kurt Cobain, Amy Winehouse, Janis Joplin and lots of other famous individuals you’ll have heard of. And, yes, all these people are dead, but if they weren’t then the book’s title wouldn’t even make sense. Nor would the concept that just because people are gone doesn’t meant they’re gone. It’s a theory that could help people who, like Laurel, have lost a sister or someone else they love so completely.