You Can’t Cage The Elephant 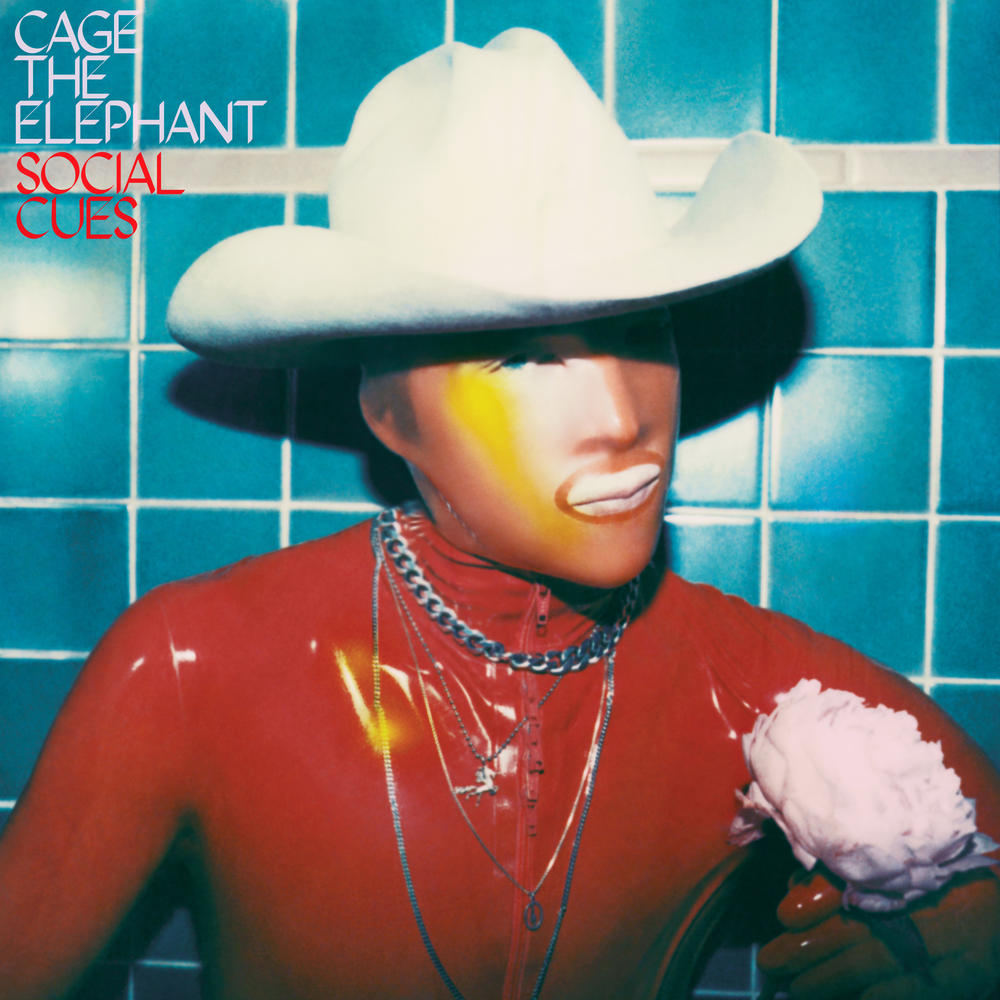 Cage The Elephant’s new single, Ready To Let Go, will blow your minds for various reasons. Firstly, there’s the song title. One of the universe’s best live bands, the Kentucky outfit have never been ones to hold back. If only now are they really about to unleash, then you’d better hide in a storm drain or get ready to be blown away by the whirlwind. Next, there’s the video. It’s bonkers. It’s directed by singer Matt Shultz and in it he sports a Britney-esque red catsuit – and that’s not even the weirdest thing. Not even close. If this is what it’s like inside Shultz’s mind, just be grateful you don’t live there. Finally, there’s the song itself. As usual, it’s equal parts laidback and ferocious – a song to dance to or lose your mind to. Since way back when, Cage The Elephant have always managed to fuse a tender soulfulness with the kind of wildness inherent in Rage Against The Machine’s output. Over the last few years, though, they’ve become this generation’s Rolling Stones. Listening to them might be like getting into a washing machine with David Lynch and, yeah, the experience will leave you feeling a bit demented, but that’s the joy of it.

Cage The Elephant’s fifth album, Social Cues, will hit the shops on April 19th. This year, it seems, Good Friday will actually be Great Friday.