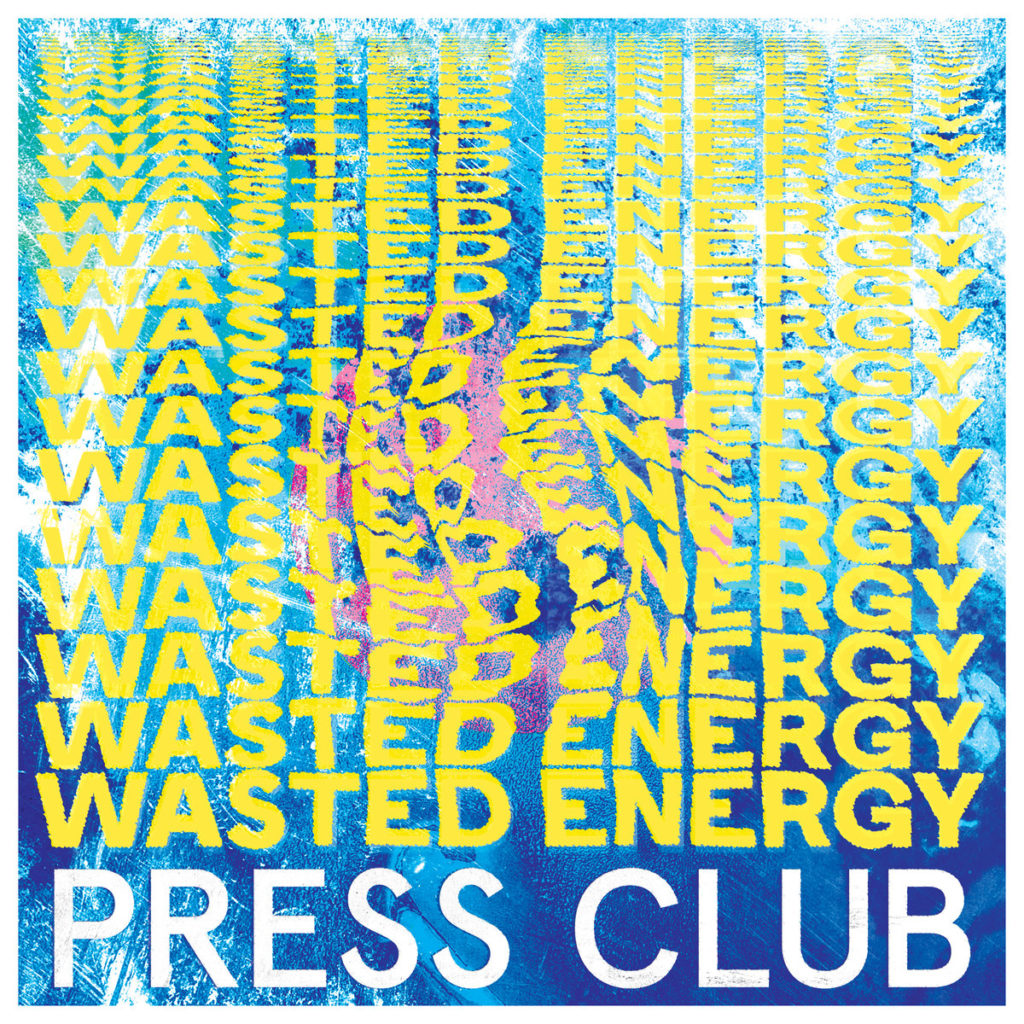 If any album this year got close to representing the actual chaos of my life, it was Wasted Energy. So many of our Best of 2019 picks are so slickly produced and there’s nothing wrong with that – but Press Club’s rawness is definitely part of what makes them such a force. Singer Natalie Foster makes no attempt to hide the fact that she’s an emotional wreck and I love that. I mean obviously I hope she feels better soon, but also it’s nice to know I’m not the only one crashing around the world in a crazy mood.

What Press Club capture best is that weird sensation of being properly heartbroken but also furious that you’re such a dimwit for letting your emotions loose in the first place. And the Australian band’s fuzzy, distorted sound perfectly represents the fuzzy, distorted noise that fills the head of anyone with thoughts and feelings tumbling all over the place. So, yeah, that’s what I hear when I listen to Wasted Energy. The songs might be all hard and fast on the outside but that’s just because the band are trying to hide the fact that underneath it all they’re a total mess.

Which means I want Foster as my sister because I think she gets me. I think she understands what it’s like to be a girl (well, she is a girl so duh) – you want to let your guard down but you don’t want anyone to think they can take advantage of you. And so you make yourself all frantic and spiky but really on the inside you’re actually quite nice sometimes but then you get cross because no one sees how nice you are and then you end up actually not being that nice because you’re frustrated and – deep breath – so it goes on. You see the problem. Or maybe you don’t. And perhaps all of this says way more about me than it does about Press Club. Whatever. Wasted Energy is an incredible album. Listen for yourself and you’ll know that much for sure.