WhAt iS FaiNt DeCeMbeR? 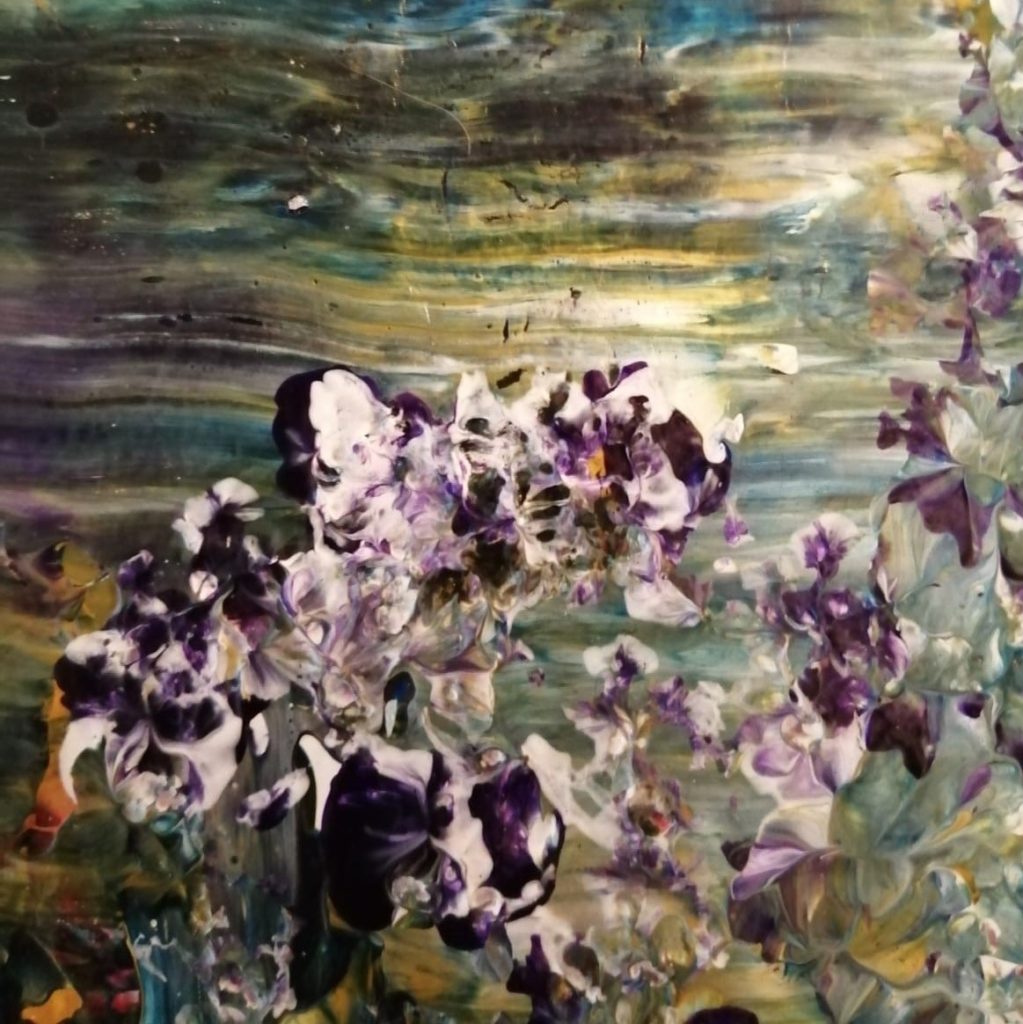 Go to chapter 1 of Faint December.

Faint December is a novel. Following her father’s suicide, teenager Daisy McCarthy finds solace in the music of Faint December and the lyrics of their frontman, Ben Chester. When he takes his own life too, she loses another axis. While battling nightmares she worries are genetic, Daisy searches for a way to commemorate the rock singer. She plans a memorial concert and as the event spirals out of control so does she. Faint December charts Daisy’s battle with anxiety and depression, and explores the healing power of music and friendship.