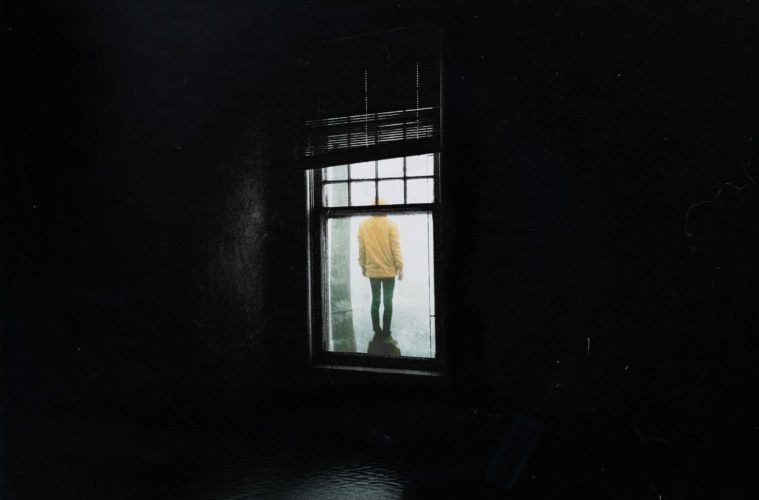 wars, As Within /// So Without
A Wolf At Your Door Records

Uncertainty. Angst. Anger. These are all things that everyone feels at some point in their life. Warwickshire metalcore outfit wars are no exception apparently; they manage to embody all these feelings in As Within /// So Without, a record that should really make you feel like a trainwreck with the sudden rush of emotions, but instead feels cathartic and relieving.

If the eerie intro to Scorn And Fidelity doesn’t get your fight or flight response going, the sudden kick of the biting vocals will. Everything about the first two tracks feels like it’s set up to make you feel as many emotions as possible in as short a time scale as they can get away with – when combined with the background feelings of anxiety and uncertainness, it’s a very deadly combination for the listener. Yet somehow if you manage to even survive the first half of this EP, you’re probably in for an even greater shock.

Where the first two tracks are questioning and confused, On Being More is assertive, intrusive, and most importantly, very loud. Moreover, In A Mirror, Dimly manages to take that to new levels. Just try and get through this EP without singing along – it can’t be done.

Emotional torment may not be everyone’s cup of tea but it sure does look quite appealing when it’s wars doing the tormenting. This EP is like the musical equivalent of screaming into an abyss; it seems likely they used witchcraft to create this effect because it provides way more release than it has any right to.

As Within /// So Without is out on 25th January via A Wolf At Your Door.