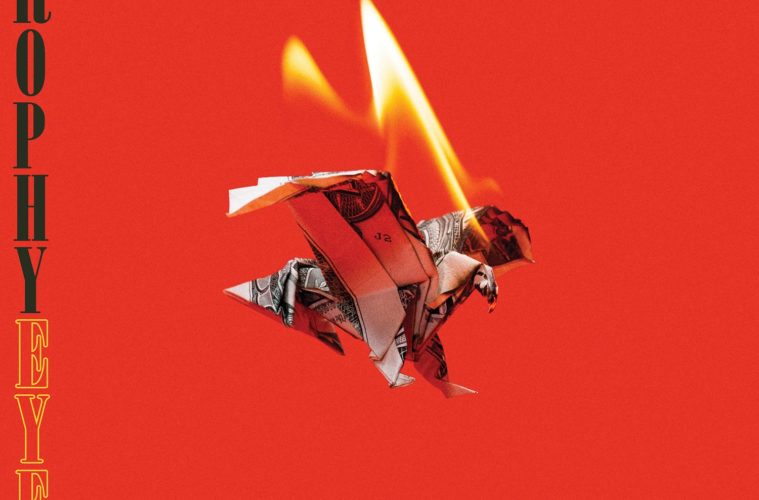 The American Dream is quintessential pop-punk. It’s got the hooks, the energy, the angst – in other words, it’s got everything you could possibly want. Frankly, Trophy Eyes have managed to embody the entire genre in one fell swoop, plus they’ve found time to take the occasional detour through some heavier and hard-hitting genres. The diversification certainly spices things up.

Autumn is as good an opening as any; it does its job of introducing the album and gives you a taste of what’s to come. However, it’s what follows that truly shows you who Trophy Eyes are. Something Bigger Than This is the real introduction. It demonstrates the energy, the emotion, and the passion of Trophy Eyes.

The album only gets better as it progresses. As the final track arrives, I Can Feel It hits any casual listener with all the force of a large truck hurtling along at top speed. Maybe you were fooled into a false sense of security by the soft tones of A Symphony Of Crickets or perhaps you predicted the bone-crunching impact of this grand finale – either way, there’s no way you could ever have been truly prepared.

From the uplifting tones that open this record to the angsty guitars that close it, The American Dream is a hugely satisfying listen. It unleashes a plethora of different emotions: joy, sadness, relief, and, sure, such a workout will probably leave you feeling a little exhausted, but such is the power of Trophy Eyes’ third album.

The American Dream is out through Hopeless Records on Friday 3rd August.