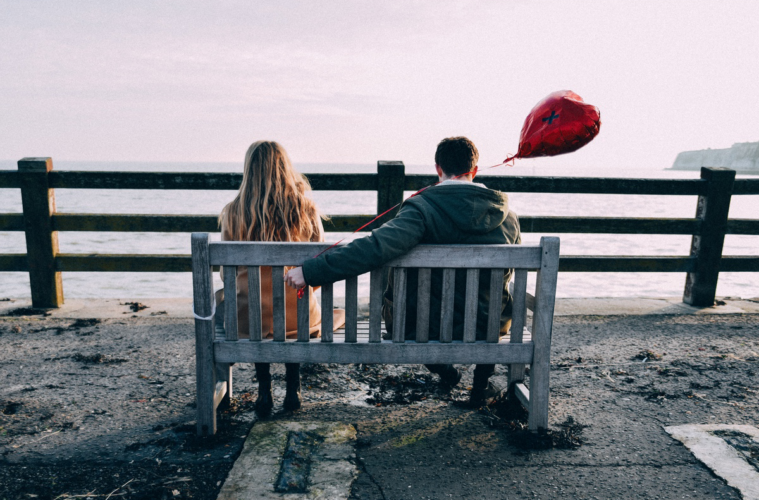 What is happening in Canterbury?! First the yummy Moose Blood, now The Young Hearts. It’s like the townsfolk have had a meeting and decided that all the Chaucer stuff is getting a bit old. What better way to move things on than nurturing the city’s rock ‘n’ roll spirit? I mean, no one really wants their last artistic contribution to have been made more than 600 years ago. That’s just embarrassing.

It’s a relief to know, then, that the gorgeous people of Canterbury need worry no longer about such things. At the very least, they can now add another chapter to Chaucer’s Tales. Frankly, I always thought that The Parson’s Tale made for a soggy ending anyway. The Emotive Rock Musician’s Tale will make for a much better climax. Especially if it all works out like it should and The Young Hearts go on to be gigantic rock titans.

Musically, The Young Hearts really have got what it takes. Lead track Bloom takes The Wonder Years’ anxieties and somehow fuses them to a Killers-sized delivery. Medicine does an equally delicious job of marrying pop and poetry. Smoke is the kind of track that will get you jumping like a frog with hiccups and then there’s October, which finds the band exploring Brand New territory. That final track of the EP is perfectly-titled – you can almost see the autumn leaves blowing down the street.

So, what inspired these four geniuses from Canterbury to make such a perfect record? ‘We wanted things to change,’ the band say about their inspiration for this release. Well that sounds like a pretty go get ’em attitude. And do you know what, Young Hearts? You might just get what you want. How exciting.

Not that it’s always a laugh a minute in the Kent quartet’s camp. ‘We had grown tired of everything seeming so much harder as you grow up,’ they half-cry/half-wail. ‘There were simpler times with no expectation, where the whole world was in front of you.’ Well, maybe, but look on the bright side, you lovely lads – at least now you can eat chocolate or watch TV without having to ask your mum’s permission first.

Not that we’re suggesting The Young Hearts should just get over their issues. We can tell by the name of their band that they’re deadly serious about the whole getting-old-is-rubbish business. We only hope that the rest of the world will notice how awesome they are. Then, next time out, they’ll be able to write about their successes in a way Chaucer’s clerk, for one, never could. His dedication to philosophy meant he sacrificed any chance he ever had of being able to afford any fancy iPhones or suchlike.