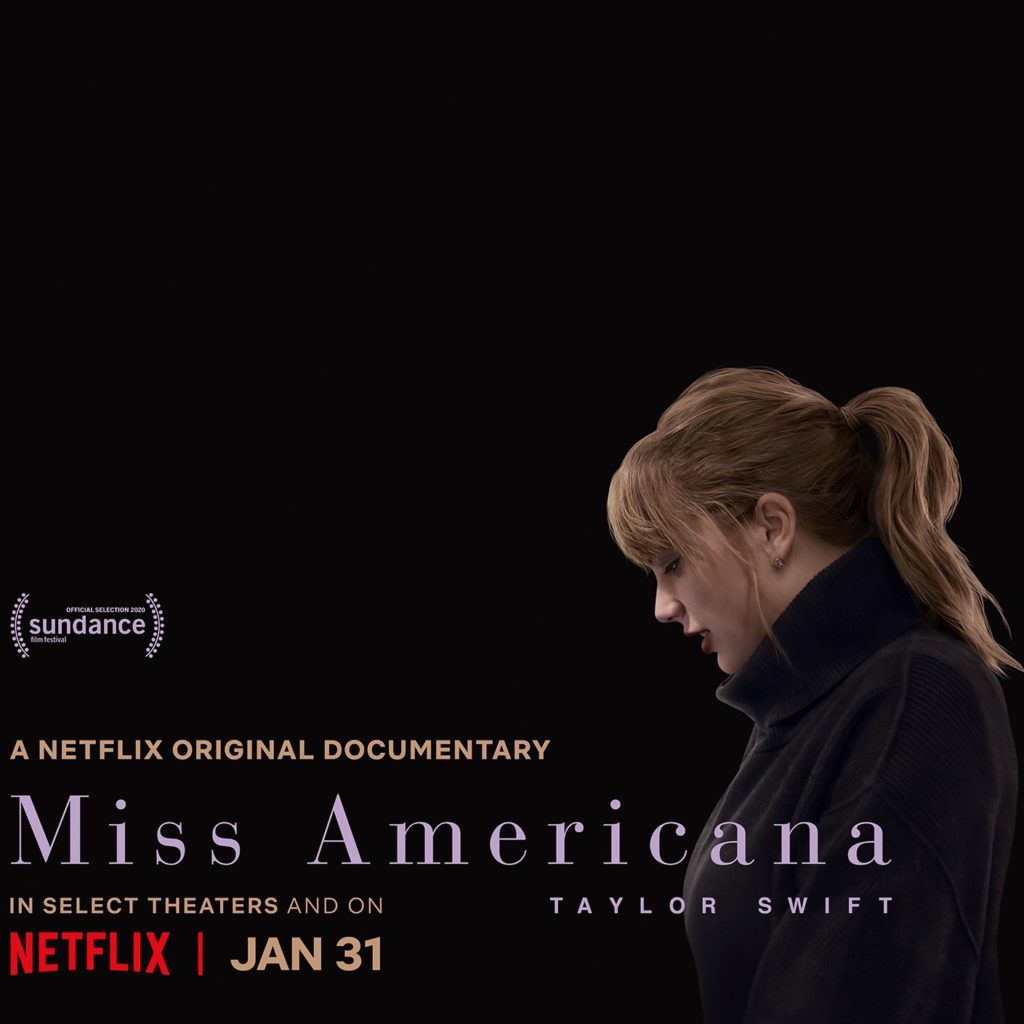 From the first scene of Miss Americana, I’m gripped. It’s just the singer and the camera. No one else. Taylor Swift actually looks as alone as I feel right now. Maybe that’s what ties all the people who love her together. We’re all sitting in our rooms or wherever, dreaming of being somewhere else, and we all get a kick out of how Taylor Swift somehow manages to take us to those very places we dream about. Her songs are like escape pods that zoom us as far from reality as possible – or perhaps it’s more that they’re laser-guided missiles steering us as close as we’ve got yet to our potential reality. Either way, if Taylor Swift sings about the setting sun, the sky turns burnt orange and if Taylor Swift sings about prom, I can see my dress hanging in the wardrobe. Sure, the truth might be that those things aren’t really there, but who cares? I feel the same excitement and the same energy regardless.

Watching the pop star on screen, I realise that Taylor Swift’s music is as much an escape for her as it is for me. The sunsets and the proms are part of the fabric of her own fantasy world and I know this because I’m half an hour into the Miss Americana documentary before I see her with anyone resembling an actual friend. In her day-to-day life, Taylor is as isolated as I am. In her day-to-day life, she needs her music as much as I do. As much as we all do. I guess that’s why her songs resonate the way they do.

As the film goes on, the stronger Taylor Swift gets, though. She begins to understand how other people that don’t matter are somehow dictating who she is or at least how she feels about herself. Isn’t that something we all need to understand? We all morph and shift in response to what others demand of us and sometimes that’s okay. But sometimes it’s not. I’m nineteen now and I’m starting to see how I’ve been sculpted without even realising it. Not only that, I’ve been moulded by people I don’t know and people who don’t care about me. Taylor Swift makes me feel like it doesn’t have to always be this way. Somehow, over the course of Miss Americana, she at least seems to be fighting her way out from under the grossness of life. She starts to find her own voice and, yeah, people tell her to shut up but she doesn’t. And that’s pretty impressive when you consider the snapshots of Kanye West and the media and the Dixie Chicks that she uses to demonstrate what happens when you’re young and you’re a girl and you dare to step out of line.

Miss Americana, then, isn’t just the portrait of a pop star. It’s a documentary of our time. You’ll love it and you’ll learn from it.