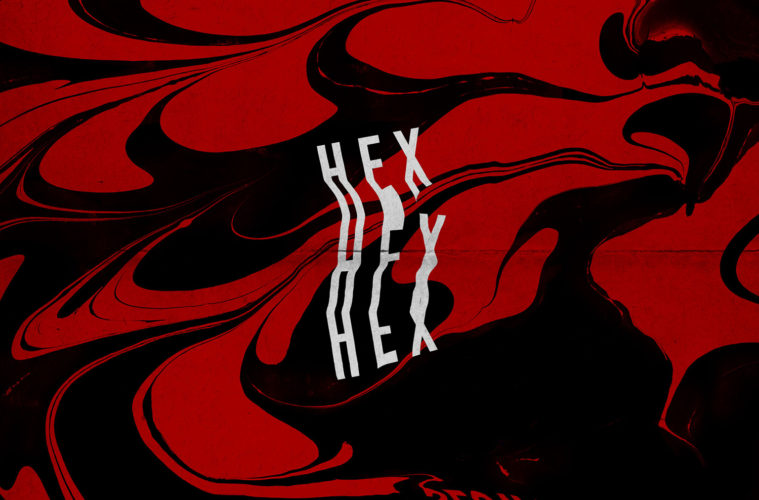 Given the enchanting effect of this five-track EP, its Hex Hex Hex title suits it perfectly. It’s the wave of Johnny Marr-esque guitars that make it such a hypnotic affair. The fact that we’re even making links to The Smiths is a surprise in itself, because essentially this is a hardcore record. At The Drive-In fans will get it. As too actually will Nirvana nuts. There’s a grunginess to Immaculate that somehow makes perfect sense here. And when its electrifying chorus comes out of nowhere, it makes twenty times the impact because we never saw it coming. Single Sarcaphaguts has another hook big enough to catch sharks with. Imagine Green Day, only back when they were rawer and more real. So, yeah, we really have mentioned The Smiths, At The Drive-In, Nirvana and Green Day in one review. And it’s Slow Bloom’s unique blend of EVERYTHING that makes them special.