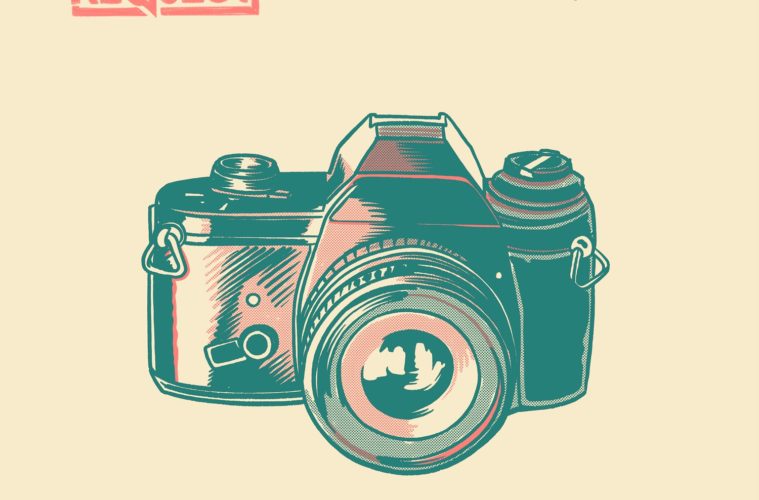 There’s a lot going on with this album: one minute you’re reliving the glory days of classic Fall Out Boy, the next you’re questioning whether you might be listening to some secret, unreleased Sum 41 track. It’s upbeat, eclectic and full of contrasts.

Indeed, the first half of Perspectives is brimming with enough energy to power a mission to Mars – it’s fast, fun and forceful. By the time you’ve gotten into a song it’s already time to move on to a whole other adventure.

Marking the halfway point of the album, Antisocial War is the biggest, loudest, most striking track. It seems to be the black sheep of the record with none of Send Request’s other songs even sounding similar. Not that that’s a bad thing; it’s like a breath of fresh air or a glass of water on a hot day.

Emotionally, though, it’s all downhill from there – it’s almost as if the entire aim of the second half of this record is just to leave you a broken sobbing mess on the floor.

At its heart, though, Perspectives remains straightforward, emotional and fun pop-punk. It doesn’t get dragged down trying to be something it’s not, and mixes all the best qualities of the genre to create a set of solid, memorable tracks.

Perspectives is out through SharpTone Records on Friday 24th August.