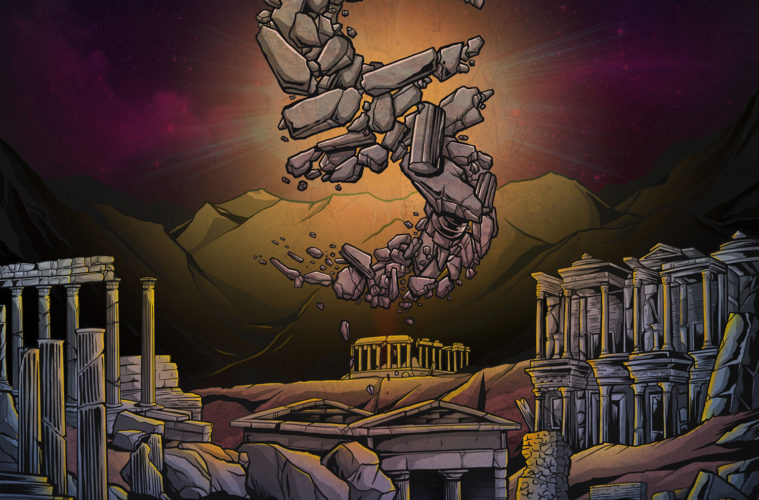 SECRETS, Secrets
Made In The Shade Records

Only in recent years have bands started to so seamlessly fuse their metal, post-hardcore and emo influences. Boundaries between genres have been coming down left, right and centre – and SECRETS are one of those outfits that couldn’t care less where you position them in the great musical scheme of things. In a time when anyone who loves loud, emotional guitar music should be sticking together and fighting any kind of stereotyping, it makes sense that the Californians exist.

This self-titled album kicks off with Sixteen and then Fourteen, two shiny metalcore tracks. The songs might not sound completely different to those being produced by other glistening acts making similar music, but in some respects, that’s SECRETS’ strength. This record feels like familiar territory and so listening to is as comforting as it is compelling.

It’s Incredible, though, that really suggests this four-piece might have capabilities beyond some of their peers. Listening to it is like hearing a Sleeping With Sirens record being chewed by a bear. The effect is cemented by the dual vocals and the band’s habit of escalating everything to its highest pitch. And perhaps it’s no wonder that the quartet are in the habit of surging so intensely given the emotional content here. 03.17.16 starts like Stick To Your Guns at their most introverted and recounts the night vocalist Richard Rogers lost his sister. It’s not comfortable listening, but how could it be?

By the end of these ten tracks, it feels like SECRETS have put their metal records to one side and started listening to Hawthorne Heights instead. But that’s fine. Firstly, because we love Hawthorne Heights and, secondly, because in 2018, you don’t have to be one thing or the other. Life is fluid. And SECRETS are too.