Reading and Leeds – Living in Harmony 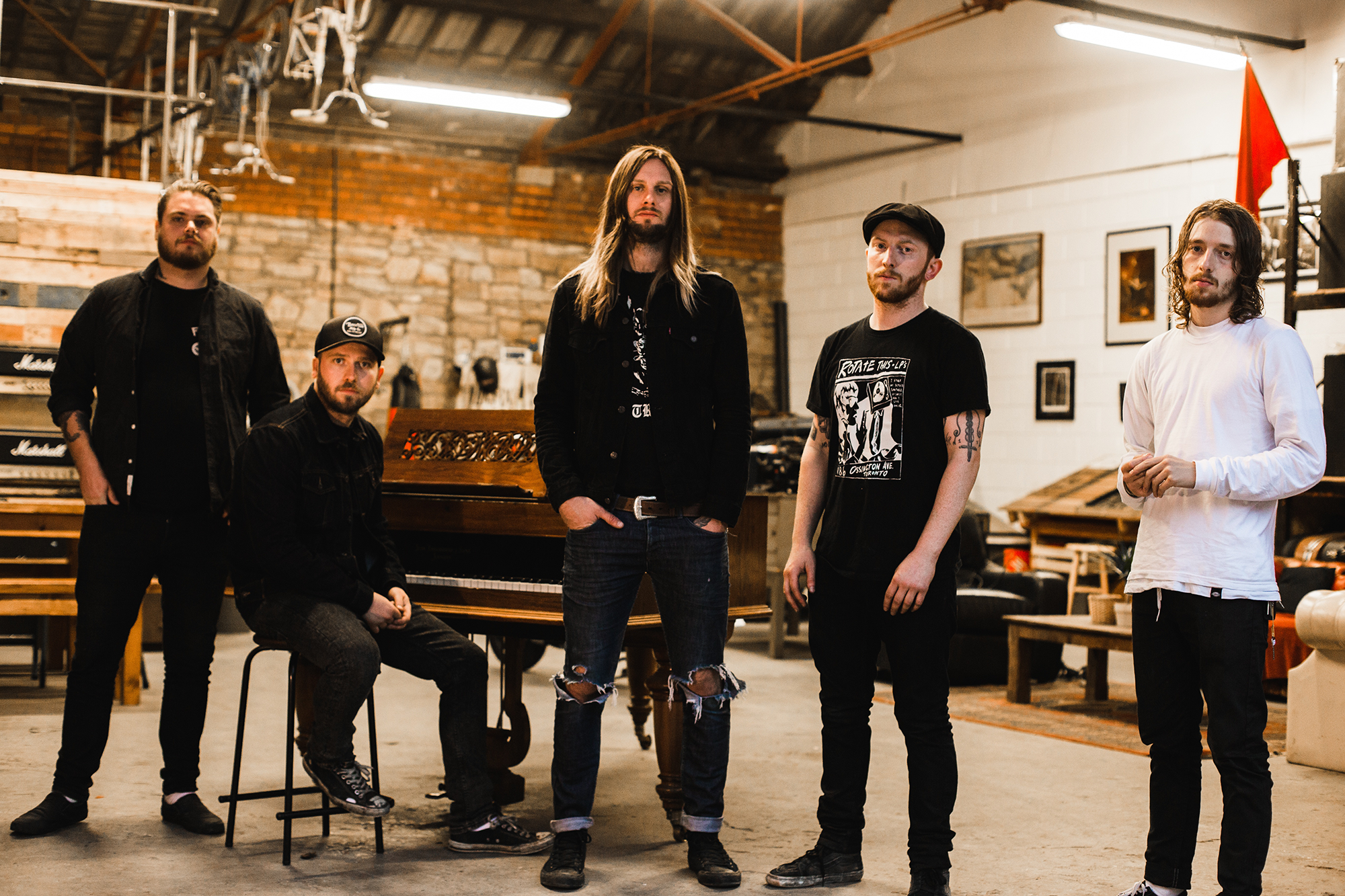 In the wake of Chester Bennington’s death and all the sad feelings that came with fully realising he constantly lived with the things he sang about, we’ve been listening more closely to what the bands soon performing at Reading and Leeds have on their collective mind.

I am sure that every single one of the acts we’ll see across the festival weekend will want nothing more than for us to enjoy their show and sing our hearts out. Nonetheless, we’ll also be doing our best to remember that in our favourite songs are real feelings. Yes, those songs deserve to be sung along to, but they also deserve our further consideration.

And once we’ve spent some time considering, wouldn’t it be good it if we could come up with some sort of positive reaction? Because while it’s a fair start to join Sam Carter in screaming that we’re ‘so sick of the sound of people giving up,’ isn’t the logical next step to actually stop at least one individual from doing exactly that? Wouldn’t we then be helping to address Carter’s concerns in a way we could never address Chester’s?

Against The Current sound like they might know what we’re talking about. ‘Let’s mark this down as the day that we started something,’ sings Chrissy Costanza on Running With The Wild Things. Yes let’s, we agree.

Do we always want While She Sleeps to feel like they’re spilling their guts and spitting out blood?

No, we don’t. So, let’s try to do something that makes them feel the world isn’t as bad as sometimes it might seem. Let’s try to put a smile on these bands’ faces by showing them that we really do listen to their words. Not just for the three or four minutes that we’re singing along, but when we get up each morning too. Let’s take the sense of communion we feel every August bank holiday weekend and find a way to insert it into our day to day lives.

Let’s have the best time ever but let’s think too about what some bands are really trying to do. They’re working to find a better world but they can’t do it alone. You are part of their team, you are part of their solution and, once you realise that, won’t you actually sing along with them more passionately than ever? Arcane Roots think so. ‘Give me the song and I swear that I’ll sing it like never before,’ promises Andrew Groves.

It might be too late to make that pledge to Chester but the rest of our favourite artists are still out there. And we need to make sure that, in the long-term, they – and us – can feel more like Mallory Knox and less like Linkin Park. Because, as Mikey Chapman sings on Beggars, yes, he may hear voices and, yes, maybe they’re haunting his mind. But still he’s resolute that, ‘I’ll get better if I find that something deep within.’

Let’s all dig deep and let’s all get better together.