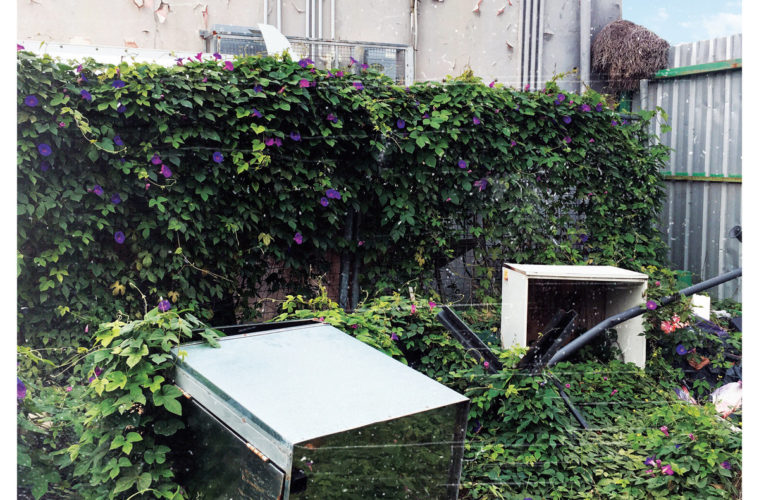 Disclaimer: this album contains dangerous levels of passion, talent, and has many addictive qualities. Okay, maybe it’s not quite that dangerous but it really does feel that way when you’re suddenly hit by the sheer force of Aussie punks Press Club out of the blue when you weren’t expecting to hear such powerful music with no warning. Fortunately, you’ve now been warned.

To say that Late Teens is good would be a massive understatement. Every song has the perfect ratio of buzzing energy, heartbreaking angst, and slight hint of nostalgia. For example, Golden State inexplicably sounds like some kind of lost 90s anthem – it feels emotionally like your heart is being thrashed about in a washing machine, and somehow you really miss Australia’s Golden State, even if you’ve never actually been there. It’s a fairly specific mix but it’s one that works perfectly for Press Club and has succeeded in making every song feel equally impactful.

Moving on throughout the album, Late Teens quickly becomes the musical equivalent of Calpol. It makes everything feel better, can cure most issues, and tastes really nice. How can music taste nice? Listen to Ignorance and you’ll understand. It’s fierce, rebellious, and has a relieving aftertaste which can only truly be understood by listening to it in a dark room, under a duvet, with headphones. Alternatively, it’s probably just as good at full blast with light flaring everywhere.

Of course, with so much immeasurable energy and power, there are some side effects. For one thing, it feels like a massive hangover when the final track, Stay Low, is eventually over. You had fun, you partied, you felt alive, but unfortunately Late Teens does have to come to an end eventually. Although, you do have the option to just press repeat and listen to the album for all of eternity which becomes a much more appealing option with each playthrough.

Press Club are an addiction. It may be physically impossible to stop listening to them but that’s okay. In all honesty, listening to Late Teens on repeat all night is as good a use of time as any, and is infinitely more important than that homework you left until the last minute or the important deadline you’ve been set for work. Why would you even want to turn this album off? It’s got everything you could ever need.