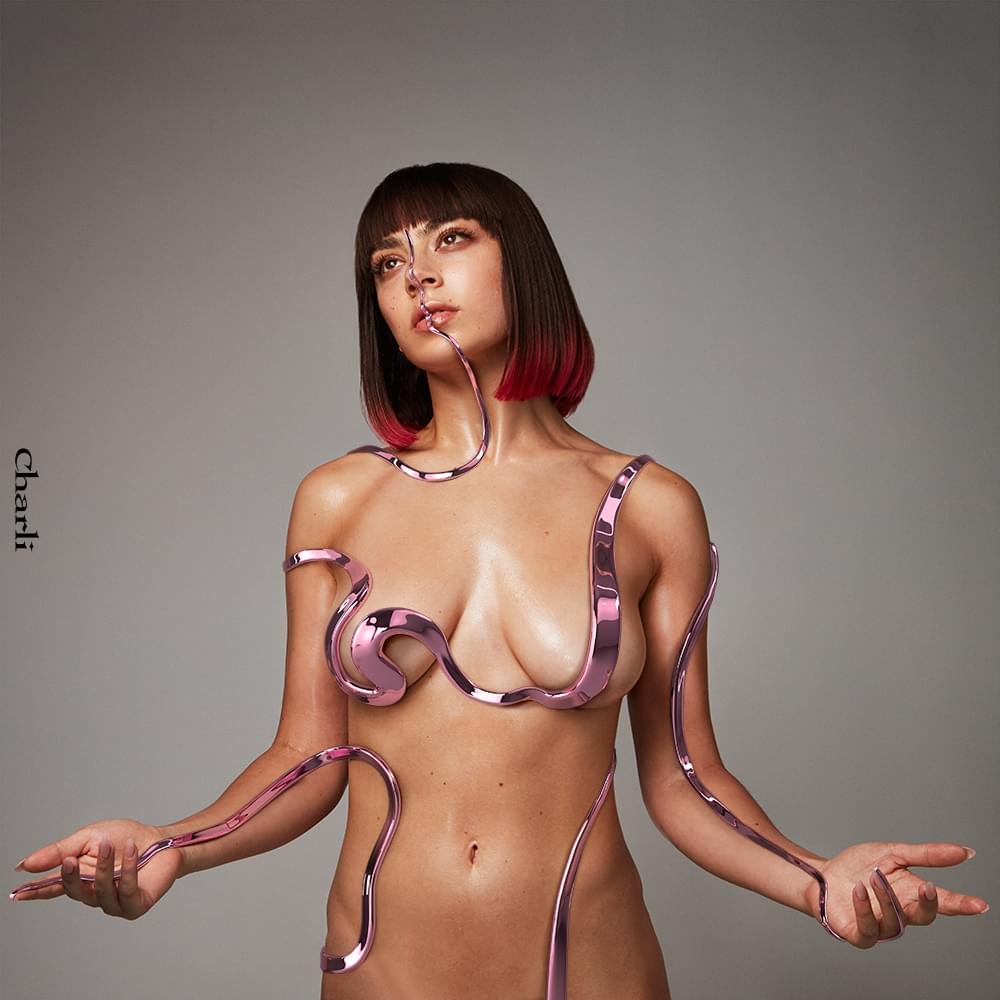 Does it sound crazy if I say I love Charli XCX because she’s so real? I mean, I get how some people might see her as this enormous pop banana. In the video for White Mercedes she’s wearing something that looks like a cross between a prom dress and an explosion in a candy floss factory. Then there are the insanely in-your-face product placements that might make her seem as much walking billboard as actual person. So it’s true that on first glance Charli XCX doesn’t feel real the same way your next door neighbour does. Unless, of course, your next door neighbour happens to be Lady Gaga.

But dig beneath the shots – the ones Charli loves drinking and the one of her pretty much naked on the cover of her third studio album – and there’s a normal person here. Sure, songs like Next Level Charli are glitzy as hell but then there’s Gone which is fuelled by common-as-muck, pain-in-the-ass social anxieties. Have no doubt, Charli knows exactly how it feels to walk into a crowded room and be the only one thinking about a) peanut butter sandwiches and/or b) how amazing it would be to go home and listen to Britney Spears.

Thankfully, Charli’s response to living in a world where sometimes people aren’t on her wavelength was to make a record that can bring us all together. Never have so many massive pop tunes been delivered with so much razz. Listening to them all in one go will remind you of being at a children’s birthday party: so much cake, so many sweets, such a huge bouncy castle – all in one place! Obviously devouring the whole album in one go will make you feel a bit bonkers. But you can’t stop yourself. And nor should you. Rarely does life feel this incredible.

Charli is out now via Atlantic.

Sound of Pen’s look back at the Best of 2019 continues here.