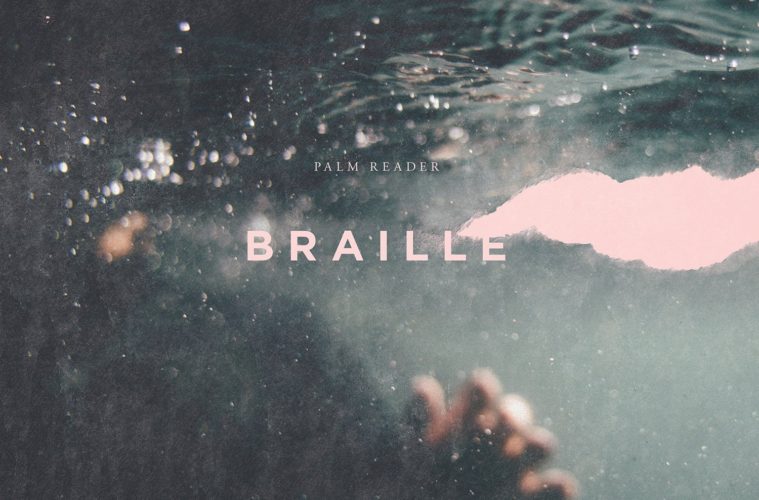 Ooh, this is different. The screamy, shouty caterpillar version of Palm Reader have turned into a beautiful butterfly of a band. We did NOT see this coming. You might have heard Swarm. The album’s opening track bursts into life with a riff that’s got more in common with HIM’s Buried Alive By Love than any of the heavy punk acts this Woking outfit would previously have been positioned alongside. Not that this is a Love Metal album. What with the quintet clearly doing their best to climb out of any pigeonholes, it’s barely even a Love Hardcore one.

There is a lush sensitivity to it, though. Sure, you only have to listen to the beginning of Internal Winter to know that the lovely Palm Reader are still more than capable of tearing your head off, but for the first time, the band have made an album that lets us see a significant chunk of their own personality (see earlier reference to PR being lovely despite head-tearing exploits). If previously they’ve worn their fearsomeness like a shield, now it’s as if we can see right into their souls. And, goodness, it’s a bit untidy in there.

Resist if you can, though, from reaching straight for the mop and bucket. There’s something special about Palm Reader’s unique style of mess, and if you feel any desire to clean it up, then you’re turning into your mum. To ‘organise’ one of the UK’s most exciting bands would be to dilute the purity of so many of the incredible tracks here. Take Like A Wave, which completely transcends genre before climaxing in a Reuben-esque squall of melody and urgency. Or the epic Coalesce, which sounds like a post-rock reworking of an Enter Shikari track. Both songs may have been constructed out of some seriously wonky emotional data but maybe that’s why we relate to them so completely. (Don’t look at me like that; I’m not the only wonky one around here).

If you already love Palm Reader, you don’t need to worry about them having spun off in a completely new direction with no thought for their roots – The Turn is as fearsome as anything they’ve previously released – but there’s no doubting that Braille is a step into new territory for Josh McKeown (vocals), Andy Gillan (guitar & vocals), Sam Rondeau-Smith (guitar), Josh Redrup (bass) and Dan Olds (drums). And, more excitingly than anything, this third album really feels more like a journey than a destination. By the time of their next release, we could be talking about Palm Reader as the new Deftones.

Just think of that.

Braille is out Friday 6th April via Silent Cult Records.