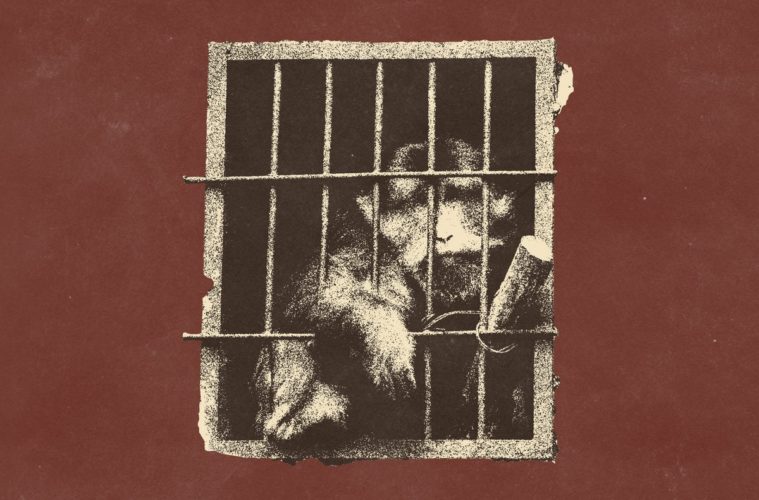 Most records consisting of four tracks wouldn’t be considered albums. But Exist is not most records. Its opener, Subjects, is nearly 23 minutes long and listening to it feels a bit like being stuck in a really muddy puddle. You can’t help but sink into it. Try not to be frightened, though. Sure, there might be more ideas in one minute here than in a pop-punk band’s whole discography, but that’s probably the point. OHHMS are artists as much as they’re musicians, and they’re pushing at genre boundaries with all their might. One minute they’re grinding out riffs doomy enough to match the general sense of upset underpinning their socially tuned-in lyrics – the next they’re leading you into rooms in your mind you didn’t even know you had with their post-rock noodling. On the flipside, there are of course the places the Canterbury quintet take you that you’re not quite so keen to visit. But that’s only to be expected of an outfit that put an unhappy monkey in a cage on the front of their album and sing lyrics like, ‘I am pig, I smell like pig, I squeal like pig, I’m a dead ******* pig.’ Have no doubt, Exist is not most records.

Exist is out now through Holy Roar Records.