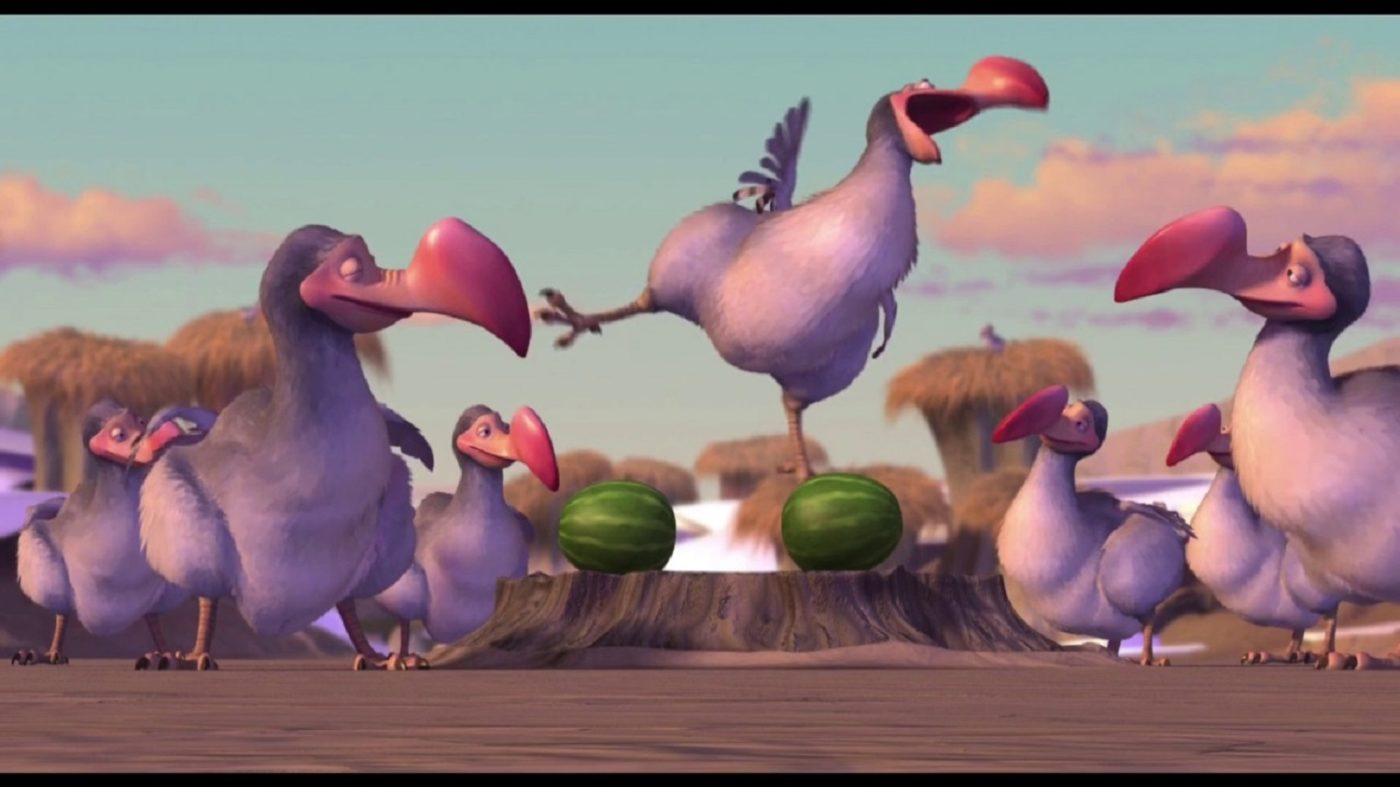 When they told me I was leaving school, I didn’t ask them to check their facts, that’s for sure. I wanted out. The education system is archaic. It’s not that my teachers didn’t tell me a few things that might be useful in one way or another, it’s more that they didn’t know the half of it. They were dinosaurs. Dodos. They had no idea how to prepare kids for the real world because they didn’t know shit about it. I mean, school’s a place where neat handwriting still counts for more than whether you know how to manage your online profile. That’s bullshit. I’m evidence of it.

Has anyone ever asked to look at my handwriting?

What do you think?

Has anyone ever looked at my online profile?

What do you think?

Not that I’m paying attention to that stuff. Not anymore.

My phone rings and I look at it.

That’s the name that comes up on the screen. Seriously. How long have I been in this relationship? Pretty much all my life. The boy’s as much a part of me as my own hands. And yet suddenly he feels the need to define himself in my address book. He laughed when he made the change to my contact details. Like it didn’t mean anything.

I ignore the call.

It’s not that I don’t want to talk to him.

I reach for the guitar my boyfriend taught me to play and carry it to the window seat. I press my calloused fingers against its strings and concentrate on the night sky. Then Mum appears below me, carrying an empty pizza box. She pads across the gravel pathway, towards the recycling bins then disappears momentarily out of sight before returning empty-handed. She pauses and for a moment I think she’s felt me watching her. But, instead of looking up, she walks away from the house and into the darkness.

I wait for her to reappear but she doesn’t. I put the guitar down. I haven’t played a chord. I reach for my iPad and check my social media. Just like I said I wouldn’t.

Leaving school didn’t change anything. It’s the same out here as it was in there. I scroll down.

I can’t even repeat what else they’re saying about me.

I want to puke.

I drop my iPad to the floor and stand again in front of the floor to ceiling mirrors that cover one of my bedroom walls. I could turn my music up loud  – Mum would hardly be able to hear it even if she was in – but it’s late and old habits mean I put my earbuds in. The rest of my huge, silent house fades away as I concentrate on the music’s driving beat. I move with a relentlessness that my old dance teacher used to call military. I’m on the pulse, and in keeping that perfect rhythm I find myself falling into a separate reality. I think of it like another dimension, one that exists just out of sight of people who don’t have anything to lose themselves in. The harder I dance, the faster I spin towards it. The more precisely I move, the clearer my head becomes. I am leaving the world’s margins behind. I am somewhere else. Somewhere pure.

No one can get me here.

Go back to chapter 1.