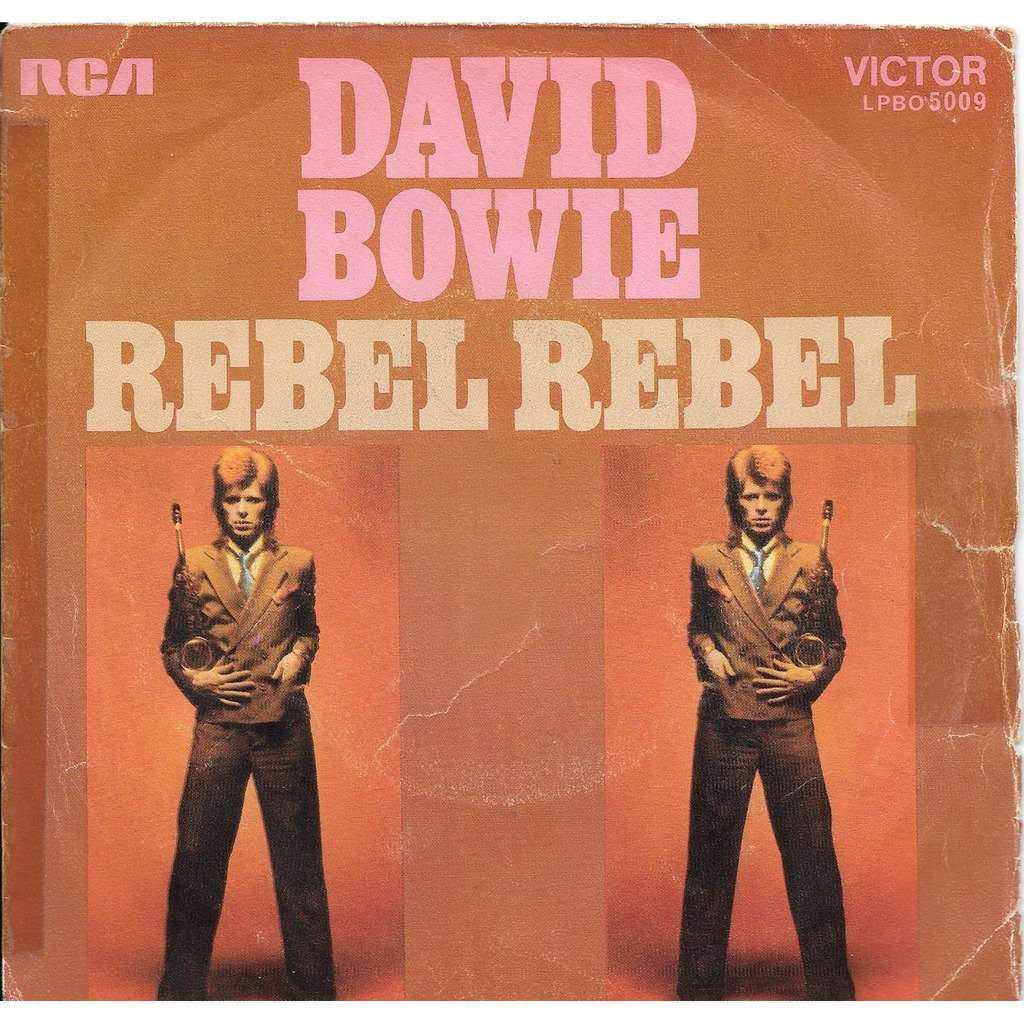 “You know that people used music to court each other before language even existed,” Ella says.

Big Jo laughs in his unique and explosive way.

“Who the hell uses the word ‘court’ anymore?”

“No, you don’t,” Little Jo says, her concentration fixed on a joint she’s rolling.

“My point is that Cynth and Kris have clearly tuned into this ancient way of romancing each other. Maybe it’s what I need to do.”

Big Jo weighs this up.

“So, you’re saying that if – for example, the other night – you’d started beating a rhythm on a drum, that guy you met might have ended up falling in love with you rather than stealing your watch.”

“Hey, he didn’t exactly steal it.”

“It’s not as if he kept the watch because he wanted the watch.”

“Of course not! He kept the watch because not keeping it would mean seeing me again.”

He’s not laughing anymore. Instead, he’s shaking his head.

“Maybe it is,” Ella agrees. “But I’m just saying he didn’t steal the watch. It’s more that he ended up with it. I will accept that I’m a victim of a one-night stand but I will not have anyone saying that I’ve been robbed.”

“Even though you have been,” Little Jo says quietly, her head still bowed over her rizla and other paraphernalia.

“I have not,” Ella squeals.

Ella laughs and hurls a paper cup in Little Jo’s direction. It falls hopelessly to the floor before it gets anywhere near its target. Little Jo sparks her joint and the lighter flame grows huge before vanishing again. Ella tries to circle the conversation back to where it started.

Little Jo looks interested as she passes the joint to Ella.

“And there was me thinking that Kris only loved Cynthia for her earth-shattering beauty.”

“Whatever you need to believe, honey.”

“That’s what I’m talking about,” she says. “It’s the music, right? How else could Kris have snared a pretty bunny like Cynth? He wooed her with his guitar skills. It’s the only thing that makes sense.”

I pretend to think seriously about it.

“Shit, I think you might be right,” I say as I take the joint from Ella.

Kris stares at me in a way that’s meant to show me he knows I’m joking. But I know he’s not sure. He thinks that I don’t realise how important he is to me. That I’m losing it.

Or maybe that’s the weed getting into my head. Fuck. I shouldn’t smoke.

Kris is still holding his guitar.

“Play something,” I say.

Without hesitation, he picks out a tune I recognise. Of course I do. It may sound more soulful the way he breaks the chords into notes, but it’s ‘Beautiful Girls’. He’s doing it on purpose because he knows how much it winds me up and he wants to get back at me for the way I don’t love him like I used to. But I do. I do. It’s myself I can’t stand. But Kris can’t understand that. Which tells me all I need to know about much he loves me. He can’t imagine why anyone would feel the way I feel about myself. And so he thinks it’s him I get frustrated with. Him that makes me angry. It’s the only way he can make sense of the way I am. He thinks I’m fed up with him.

“Why would you choose that song?”

I try to ask the question light-heartedly, like I don’t already know exactly why. Only now I’m stoned as well as suicidal so my voice comes out like it’s been put through a vocoder.

Kris stops playing. He knows where I’m at and that there’s only one song that will save me now. He hacks at the strings of his guitar and I’m not the only one who sits up a little straighter. Big Joe, Little Jo, Ella, me – we’re all ready. This is Rebel Rebel and we know the words backwards. We sing and everything falls into place again. Exactly like Kris knew it would.