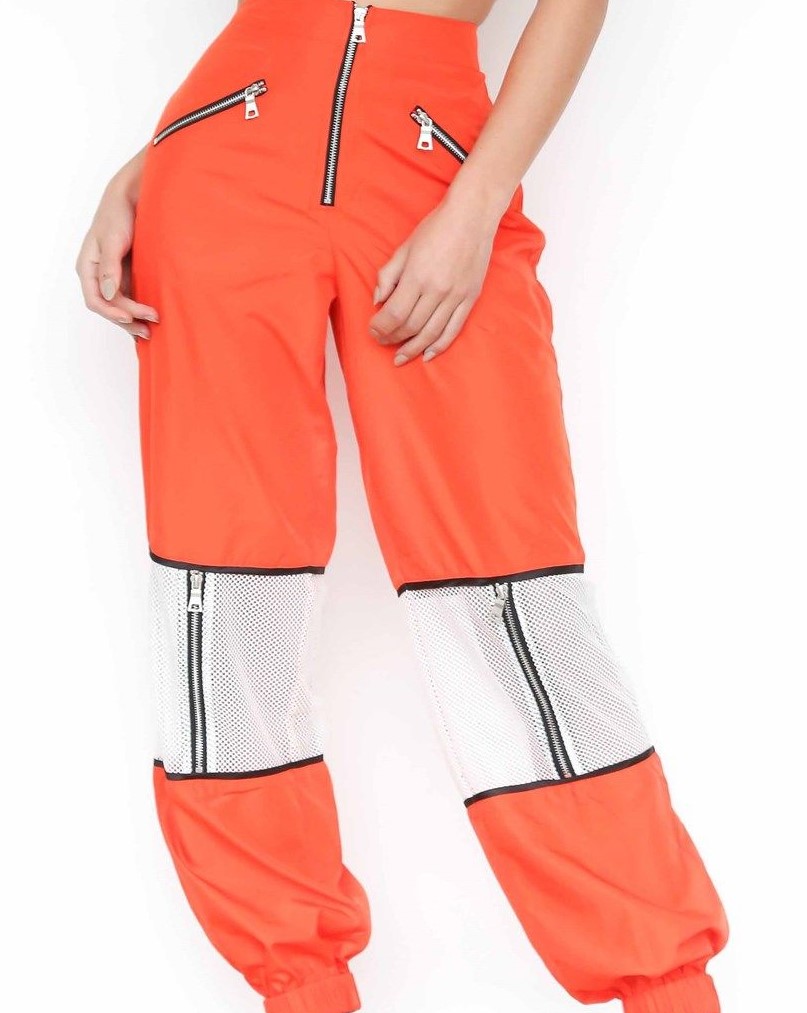 I can’t quite see the gateway, but I know it’s there, hidden behind the man mountains guarding it. When they see me approaching, they make themselves even bigger, as if to emphasise how easily they could squash me between their thumb and forefinger. My personal security people don’t terrify the fuck out of me, but these guys are employed by the venue. This is their territory and I’m an intruder. Except I’m not. Not the kind they’re looking out for anyway. When I get close, I take off my glasses. They don’t react.

I remember when I felt so stupid saying that name out loud. Now, though, it’s normal. Well, not normal. You know what I mean.

Still, the guards stay silent. I know their type. They won’t say anything until they have to. How much they want me to fuck off is obvious by the way they don’t really look at me. I wonder what would happen if I prodded one of them. I’m tempted to do it. I’ve seen dudes like this take over-enthusiastic fans down quicker than I can click my fingers. I wonder what it feels like to be attacked in that way. Somehow the thought scares me less than the invisible attack I feel is being constantly perpetrated against me.

That all ends now.

Now, the guard does look down at me. Does he even know I’m missing? Unlikely. Khan will be doing his best to fix the problem quickly and quietly. A problem. That’s what I am.

“You need to keep this area clear,” the guard says.

The words themselves aren’t threatening, but I swear this guy is itching to break my nose. I try to think but my plan is fragmenting around me. Then I see Lara. She walks like Tigger so I spot her as soon as she emerges from the VIP bar. She’s obviously looking for something. Someone. Me.

She doesn’t hear me.

“You need to step away,” the security guard says and he moves in my direction.

Just an inch, but I flinch.

The huge man in front of me puts an arm on my shoulder. He blocks my view with his bulk. Then Lara appears from behind him. She flaps her management pass around and makes it clear to security – in no uncertain terms – that she will sue the absolute shit out of them, their grandmothers and even their future children if this dude doesn’t take his paws off me right this second.

I feel bad. He was just doing his job. Protecting me.

How insane is that?

Not as insane maybe as me trying to go it alone and then having to be saved by my personal assistant. There’s no denying she’s good at her job. She doesn’t even ask where I’ve been. Instead she takes my hand and, as I follow her through that security gate, I wonder what stories the guards will tell about me later.

“You’ll be on stage on time,” Lara smiles. “It won’t take long for wardrobe to get you fixed  up.”

She looks at me with her small eyes.

I glance down at myself. I’m wearing the orange Gwen pants Khan says make me look like I’m about to do some roadworks and a black Liechtenstein hoodie. On my feet are my Retro Jordan 1s. The most unsexy shoes in the world according to Khan.

In weighing up my appearance, Lara’s made the mistake of letting go of my hand. I have a free run at the stage. The enormous racks of lights fixed to the arena ceiling are still bright. The crowd won’t be ready for me, but I’m ready for them.

I have to do what I set out to do. I need to stand up in front of everyone without being buffed and manicured first. I want people to see who I am.

Whoever the fuck that is.

Rewind to the beginning of N-N-N-N-Nineteen here.