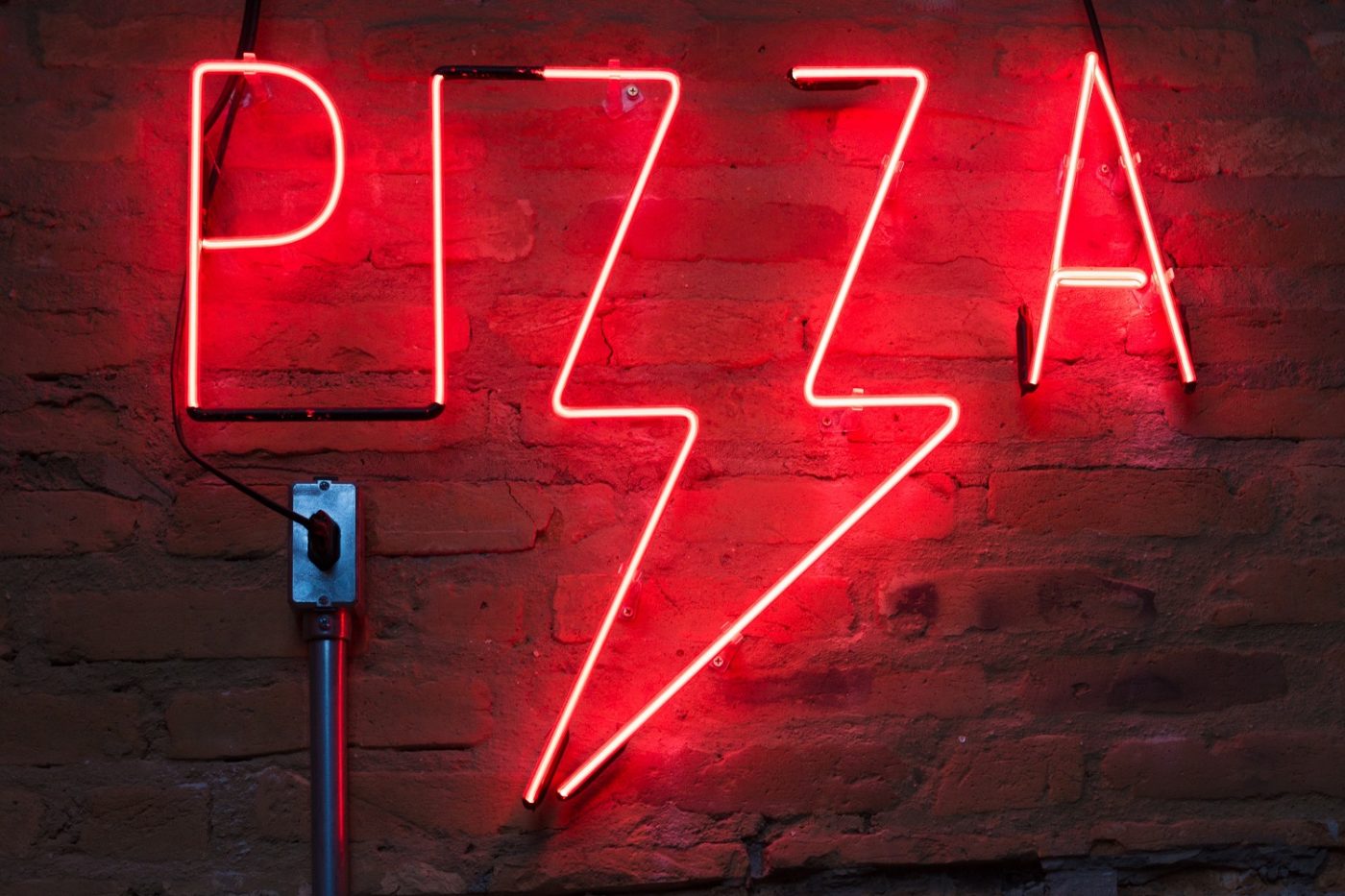 I work harder and longer than I ever did when I was at school. Every second feels like it needs grabbing. I use each moment until there’s nothing left of it to use. Time is precious. I understand that now. It’s not that I don’t understand how lucky I am to live such a privileged life – I really do. And it might seem easy for me to say there are more important things than money. But I’ve been poor. Poorer than anyone I’ve ever met.

They called me ‘fucking pikey.’

They called me ‘piece of shit.’

But I was free in a way that I’m not now. Maybe in a way only children can be. I don’t know. What I do know is that I’m sick of this feeling of being trapped. So I’m teaching myself the things I was never good enough at. Or that I never worked hard enough at. I can sit here in my fucking ivory tower – or whatever people want to call it – and do nothing. And go nowhere. But that’s not me. Not anymore.

I write and I rewrite then I rewrite again. The music’s been playing for hours. Another Bright Star song comes on. It’s not that hot. I can do better. I’m sure I can.

My bedroom door swings open. Mum never learnt how to knock. She never needed to. All the space in our caravan was shared. Just the curtain that kept my bed separate from hers. And when I was smaller, not even that. I didn’t care. Not back then.

I’ll tell you what.

I forgot how to be free. I got a room and a door and I felt like I’d been let out of my cage. But now I understand that’s not what happened at all. Instead, the world offered me a perch and I climbed right on it and learnt to sing a pretty song.

It felt good to be normal.

Now I know better – because this isn’t normal. And now we live in a world where Mum’s meant to knock on doors. And after years of living on the wind, it’s super-weird to watch her thinking twice before she blows where she wants. And then never really going anywhere she wants at all.

Which means we should hop right back on our cloud and float off towards the horizon, right?

Only thing is I’m pretty sure that’s not the kind of freedom I want anymore. And Mum can go to hell. She’s a wacko anyway.

I rewrite again. I take a word out, put a word in. I delete a whole line, then undo my editing. I’m getting somewhere. Like a mole with a fucking teaspoon.

“Sure,” I say without looking up from my computer.

Bright Star’s latest single is still blaring from my speakers.

“This is a good song,” Mum says, like she even knows what a good song is.

Mum shrugs the way she does when she doesn’t understand.

“What do you want for dinner?”

“Just order something in.”

Am I sure? I’m sure I can’t deal with my mother pretending that this conversation isn’t going to end with one of us calling for pizza.

“Are you alright?” she asks when I stay quiet.

I hear the hopelessness, the helplessness, in her voice and I wish I could swat it away, but I can’t and I inhale it like smoke. Something’s burning down and I want to throw water over it. But I can’t fucking see it.

She turns and leaves the room.

“Thanks,” I say eventually, but it’s too late.

We don’t live in the caravan anymore and Mum’s already out of earshot.