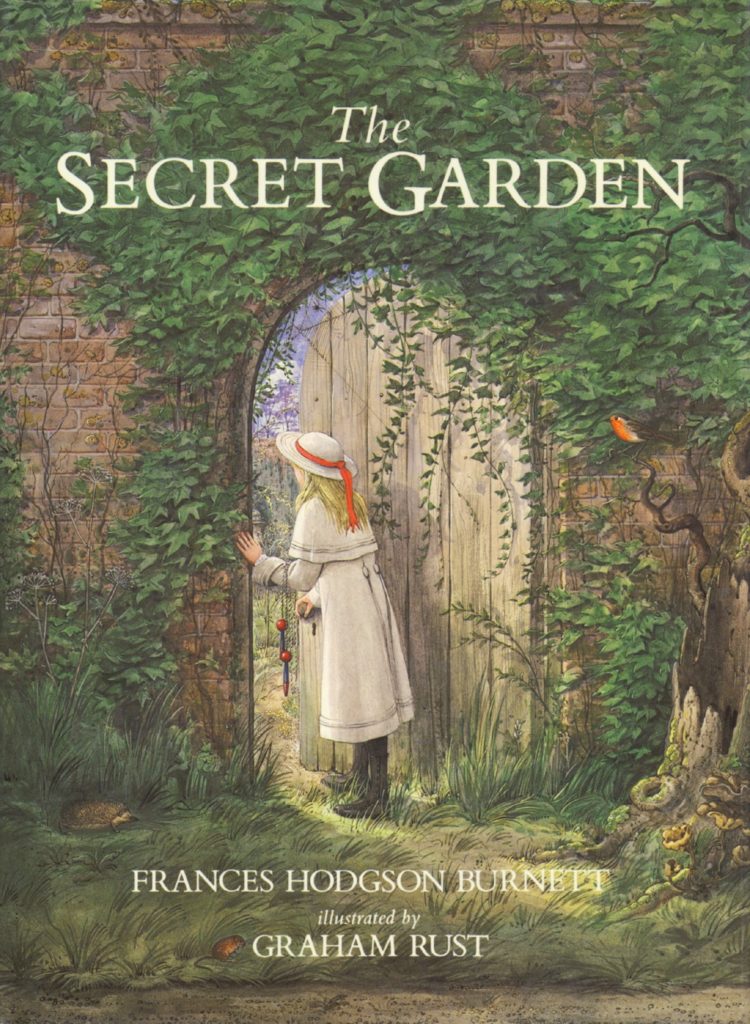 Ella is a pile of legs and arms. As pretty much always, she’s talking about boys.

“I called him this morning and asked him if he’d seen my watch.”

“Maybe it wasn’t. Maybe you left it somewhere else.”

Ella laughs in a way that makes it clear she knows exactly where she left her watch. Little Jo’s not so sure.

“Because I left it there on purpose, you idiot.”

I pull myself up so that I can see Ella’s face.

“Why would you do that?” I want to know.

“I needed a reason to call him that didn’t make me look like a stalker.”

“So you left your limited edition designer watch with some guy you only met last night?”

Ella nods in a way that’s almost rueful. Almost, but not quite. Ella doesn’t do rueful.

“I know, I know,” she says. “But, still, what an asshole, to pretend that the watch doesn’t even exist.”

“You shouldn’t go home with boys you’ve only known for an hour,” Little Jo says.

She’s fiddling with the lock on the door that leads into our secret garden.

“That’s not the point,” Ella replies.

Ella considers it, then holds her fingers like a millimetre apart.

I scrunch my face up in a way that indicates my pretend disapproval.

“You can’t criticise what you don’t understand,” she tells me. “You’ve got Kris. It’s not easy being an old maid like me.”

I grin. Ella is so beautiful. At four, she glowed. At fourteen, she glimmered. Now, at nineteen, she smoulders.

Ella makes a noise that’s meant to suggest she’s taken offence but I know she hasn’t. She knows exactly what I mean. We’re different. Our lives are different.

Not that it matters right now. The bang of the side door crashing open means Little Jo has fixed it and we can escape into the garden. It’s a magical place. Over the years, we’ve hung all kinds of glass decorations from the spindly cherry trees and overflowing trellises that top the already tall walls – the ornaments glimmer in the moonlight and I breathe the outside air into my lungs.

I twirl on the spot and look up at the sky. It’s as wide and starry as it’s ever been. Before I can stop them, the words to a Bright Star song flash through my brain.

Standing below the disco lights.

Even out here, in my own private space, that music’s in my head. I don’t want it there, but it’s too catchy. And so I’m extra grateful when Kris brings out the Taylor guitar I bought him last year. Its cutaway shape fits Kris’ body like a missing part. He plays the chords to a song we’ve written together and looks at me to see if I’m going to sing. I shake my head. I want to close my eyes and listen. Kris picks up the melody himself and the sound of his voice makes me shiver.

My friends all fall silent too. Lost in lyrics that Kris and I have sketched out together, I sense a part of me that’s so small hardly anyone can see it. A part of me that used to make me feel like I might be worth something.