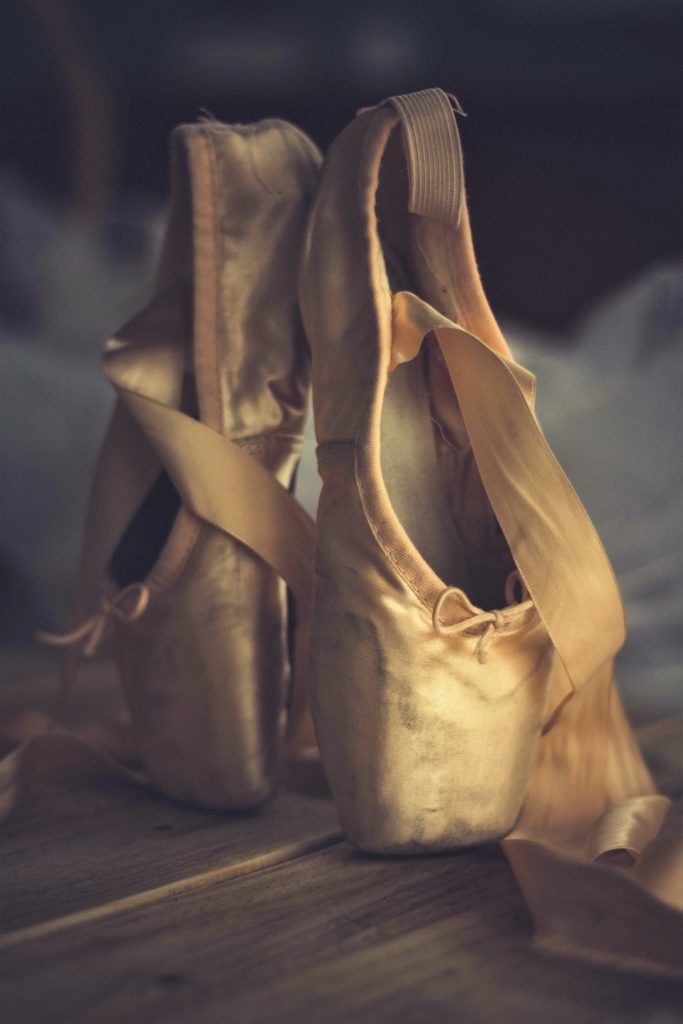 Stripped of makeup, hood up, hands in pockets, I melt into the crowd. My crowd. I know Khan will be looking for me. Lara too. No doubt, they’re kicking themselves for not installing some kind of tracking device under my skin. It’s best they don’t know where I am. They’d have a meltdown.

Khan already thinks I’m mental. Maybe – for one reason or another – that’s what they all think. But only Khan knows how unpredictable I’m becoming. It’s his animal instinct. That’s how he got his name after all. Shere Khan. Like the tiger. Not that I’m scared of him anymore. Well, not as much as I used to be at least.

I’m shoved to the side by a group of over-excited girls. Individually, they’re almost as small as me, but together they’re a pack. They’re on the hunt. For me. Or maybe for the person they think is me. I guess I’ll find out.

The stage looks enormous from here. The dance squad will be stretching, getting hyped, making sure they’re in the zone. Behind my over-sized  sunglasses, I half-close my eyes. I let myself sink into the music pumping out of the arena speakers. I drop one shoulder, then the other. Then again. And again. No one bumps me now. I slip through the hordes of boys and girls – mostly girls – waiting for me to take to the stage.

No one knows I’m me. For most of the people crammed around me, I’m below eye level. I shake myself loose and head towards one side of the room. I’m vibrating. I think of going to the bar, buying a drink and propping myself at the back of the venue. What would happen? How long would it be before the show got cancelled? How would they explain my absence?

That’s not my plan, though. What I’ve got in mind is bigger than simply not turning up. That would be the lazy way out. And they can say what they want about me – they always have – but I’m definitely not lazy. I clench my fists and feel the callouses on my fingers. I wouldn’t have those if I hadn’t worked so hard to teach myself the guitar. And my creature feet, they’d be normal if it wasn’t for all the non-stop dancing. I’ve had a pair of ballet shoes on since the moment I tumbled out of Mum’s womb. Being the person everyone wants me to be on stage takes a lot of effort. Being the person I want to be at all other times takes even more. I’m tired but I’m buzzing.

I should get back before Khan kills somebody. I don’t want a dead hair stylist on my conscience. Or another P.A. developing a twitch.

What I want, though, isn’t always what I get.

Right now, the hair stylists and personal assistants are going to have to look after themselves. I’m taking care of myself. And the thousands of girls that look up to me.

If, it turns out, they actually look up to me at all.

I take a deep breath and head towards the stage.