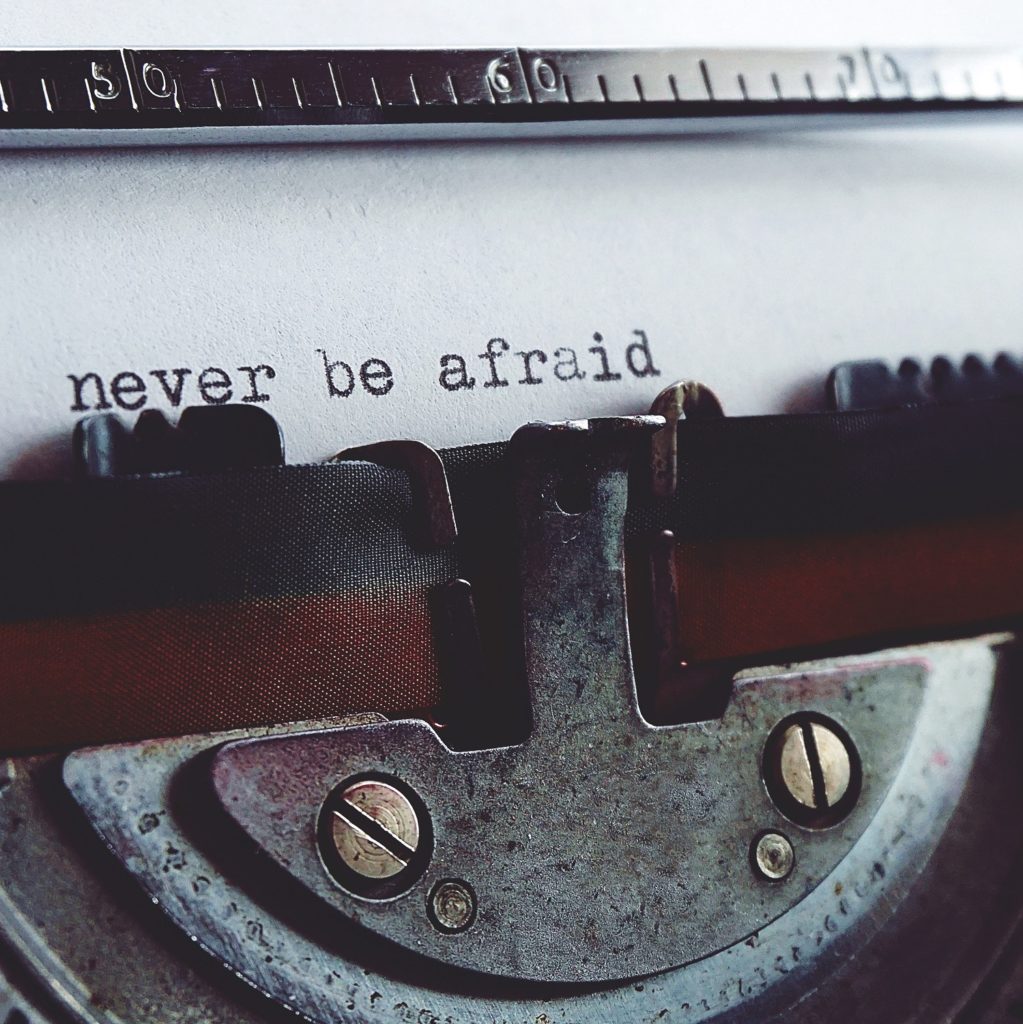 It’s not the brutal response to my ‘Disco Lights’ video that bothers me. Not really.

I look at the comments on the screen in front of me.

Who does she think she is?

My ears are going to sue your arse. (Assuming it’s your arse making that fucking horrible noise you call singing.)

At least the last comment is kind of funny. Although it does kind of mess with my theory that  all the haters are brainless fools. HotttGirrrl02 can actually string a sentence together. And punctuate it.

Less angry. With myself. With the world. I am sated. I touch my head more tenderly. I can already feel the bruise. It makes me feel weirdly brave, like I can handle anything.

I need to be able to handle anything.

I sit as still as possible, thinking about all the things I’m going to handle. Then thinking about nothing. You can keep your meditation and your mindfulness. I don’t need those things.

It takes the security light going on to stir me. My laptop screen has gone dark through lack of activity. I walk over to the window in time to see Mum crossing the garden like a ghost. Then she disappears out of sight. At least she’s not alone. Bog the dog is scampering after her. I watch him until he vanishes too. For a moment I think the two of them must be going to look for Carlos, but then he shows himself too. He doesn’t look like he wants to go anywhere – I swear I can even see him shaking his enormous head, like he’d way rather be curled up on the sofa than out in the freezing cold.

I suppose Mum’s going back to the caravans again. Is it weird that I haven’t been back once since we moved out? It’s not as if I’ve had much of a chance. That’s what I tell myself. Dad wanted me to move out way sooner. Not that I remember him ever making much of an effort to come get me. He says he did. He says Mum made it too difficult. He says a lot of things.

Getting out of there was necessary. I couldn’t spend my life feeling like such an outsider.

What am I now? My life may have turned upside down and inside out but still there’s no way it could be described as in any way normal. I’m even more on the fringes than ever.

I think that’s what they call irony.

I don’t know which way to turn. Looking out of the window is getting me nowhere. Behind me, though, all I can feel is the laptop’s blank screen watching everything I do: all the people in the world crowded inside the computer just waiting to throw shit.

I try not to think about them there as I cross my room and sit down at the piano. I press down on one key and then another. The same song has been trying to fight its way out of me for days now.

“I will help you put the pieces together, he said,” I sing. “And if there are too few pieces, It’s not a puzzle, but something else instead.”

Such bullshit. It’s not even fucking true. If I’m going to write a song about my relationship with my father, it needs to be real. What good is another fantasy? I have to be honest.