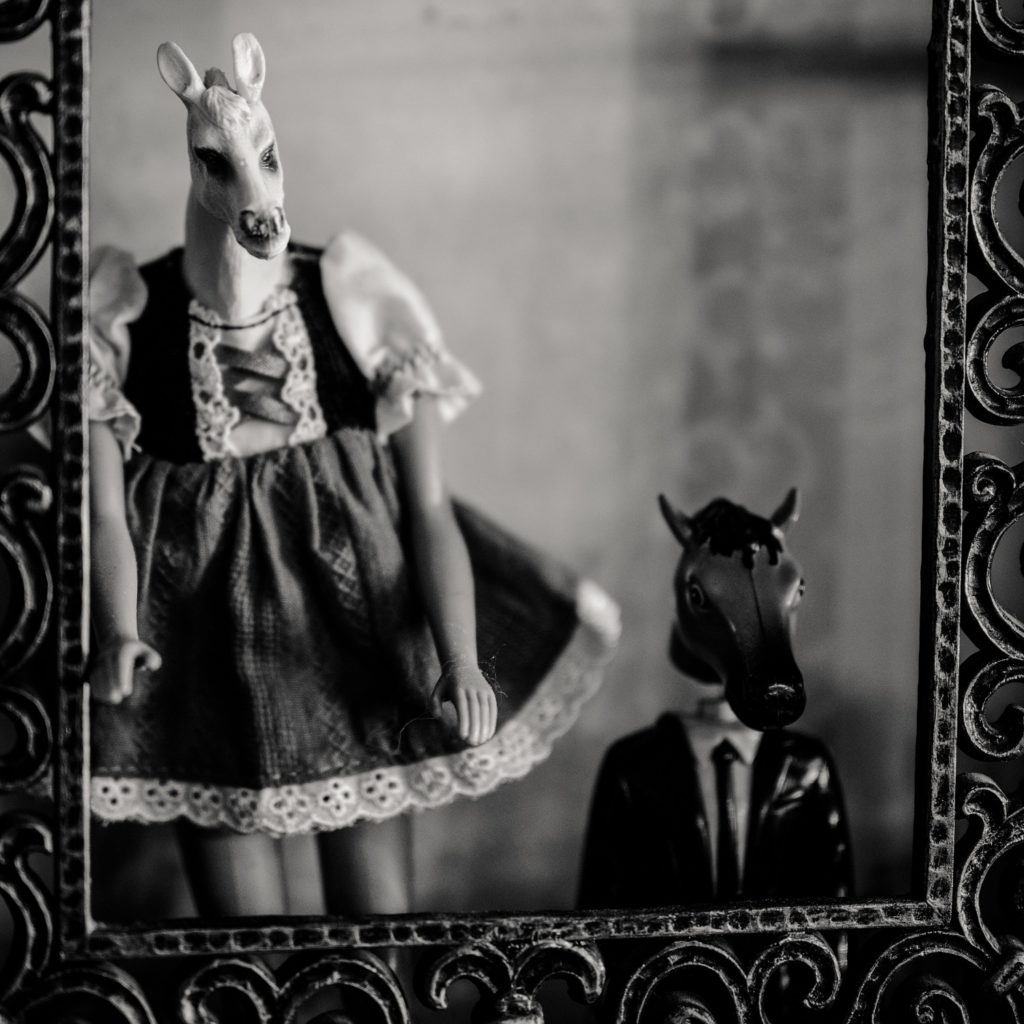 I’m making another video. I know that Dad will see it. I try to convince myself that I don’t care, but my twitching heart knows the truth. Another Bright Star song. I swear I’m going to play my own stuff soon. But in a weird way the Bright Star music does say more about me than I’d like to admit. I’m not going to overthink it. I’m not.

‘Disco Lights’ feels more real to me now than at any other point in my life. Again, I cast my room in an almost blackness; it’s only that glow from the bathroom keeping me from sitting in complete darkness. It’s the middle of the night. Mum’s in bed. She won’t hear a thing.

I wasn’t with my boyfriend when I first heard this song, but now it’s him I think of. Not that we met at a disco. He was in my class at primary school, way before the headmistress at Elm Tree Secondary kicked me out or Mum and Dad decided I should be educated at home or whatever it was that happened. I don’t really know the truth. But I do know that the only good things I got from school were the people I met. Those best friends that I haven’t seen for too long. That boyfriend who’s waiting for me to sort out whatever I need to sort out.

All these things are going through my head before I even press record. When I start playing, I sink deeper into that parallel universe where I have normal things. Where I am normal. I feel myself relax, my body becomes watery, ebbing and flowing with the melody.

“This song will always remind me of you.”

I never used to have that song or that someone for it to remind me of. Now, though, I do.

“I find, at these times, it’s best to turn away and start again.”

Shit. That’s crazy. Like the lyrics were prewritten to suit the life I have right now.

Is that really what I’m doing?

“And on my own it’s easier cause nothing matters.”

I sing the song through to the end. I haven’t changed the words but I swear it’s full of stuff the Bright Star original is not.

Am I saying this version is better? That I’m better than Bright Star?

I switch the camera off and the light on. The real world comes back into view. It’s empty. I upload the video and turn my computer off. I put my headphones on and position myself in front of the mirrors. I begin to dance to the music filling my head. Within a couple of seconds I’m pretty much at full throttle and the harder I move the more I fill the room. My reflection blurs in a way that makes it look like there are two, then three, then four versions of me.

Which is about the truth of it, I guess.

And that’s why I’ve locked myself in this ivory tower.

I need to find out who I really am.