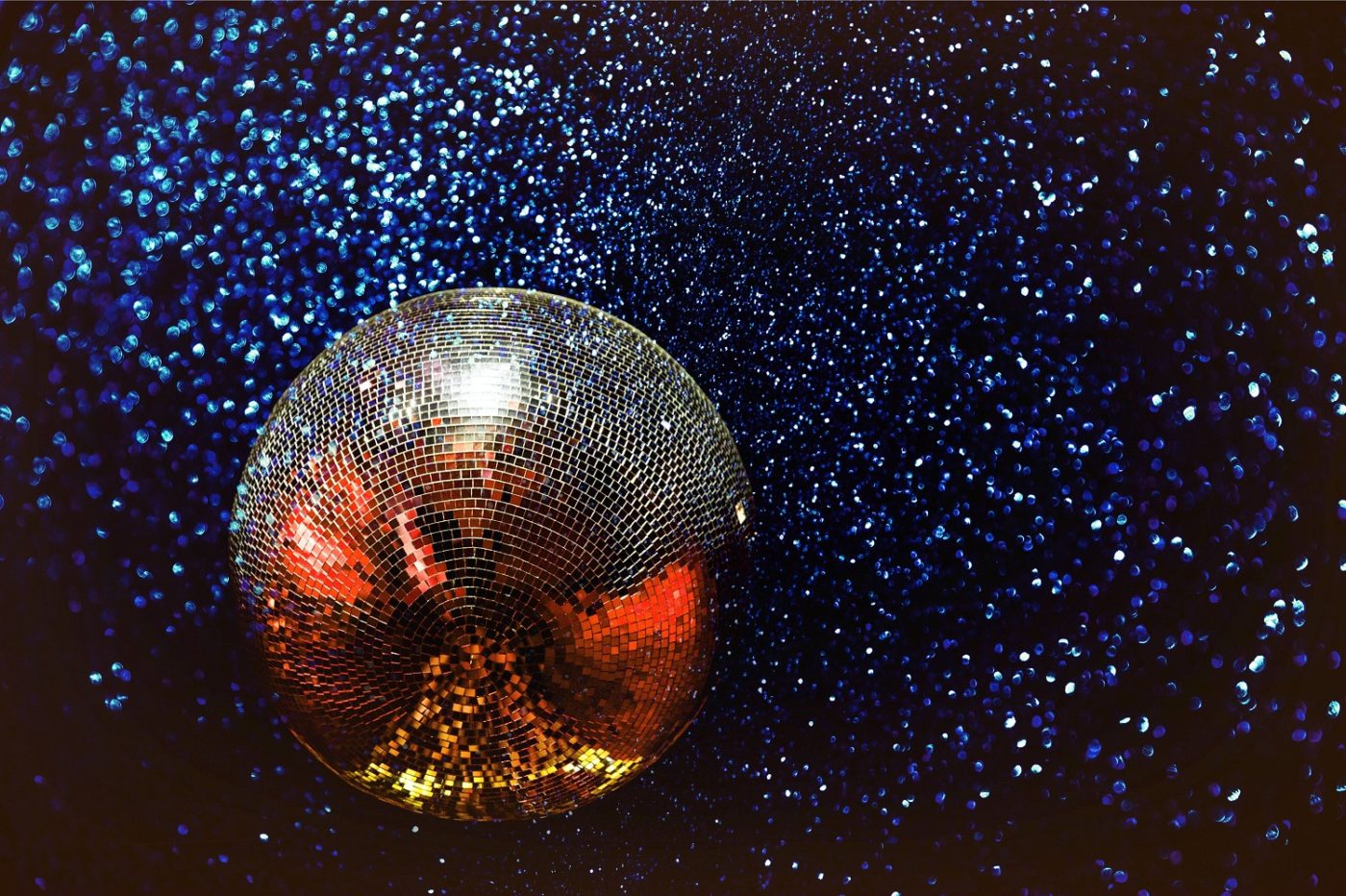 It’s probably not that complicated. I got old enough to see what they’d turned me into. And I started to understand how completely focused my whole team had been on isolating me. When I was working, I never saw my friends. Things became even worse when I somehow managed to form some kind of relationship with an actual boy. But still I didn’t quite see it. I thought it was normal, that my homelife was my homelife and that work was work. The two didn’t go together. I’d been told so often that I had to focus on my songs, on my dancing, on my performance – that everything else was nothing more than a distraction – it never occurred to me to question any of it.

Right away, it was as if I’d stepped into a scene from Inception. My universe shifted then fell apart. I saw my life in a way I’d never seen it before.

Khan saw me change and went on the attack. If he’d been more understanding, made me feel less alone, maybe he could have salvaged something from our relationship. Having spun off my axis, the last thing I needed was someone making me feel even less unsteady. Not that I was surprised by his attitude. I knew him too well and I’d heard enough stories about the things he’d done.

Really, then, it wasn’t him I was disappointed in.

Somehow I’d thought I was in control. That I’d been the one making things happen. That he worked for me. That I’d got him where I wanted.

Stuck in his office, it’s pretty clear that was never the case. There’s so much Bright Star paraphernalia. It’s carefully positioned in every nook and it all says the same thing: that he owns me, that he possesses me, that I’m worth no more than these dolls and clocks and mugs and makeup. Not that I can help but continue to dig through all the crap.

I turn on the screen that covers a huge section of wall and flick through to a channel Khan has set up to constantly loop footage of me. He has it playing in the background whenever anyone else is in the office with him. It’s a form of hypnosis or mind control or something. A person might come in to talk about something else entirely but by the time they leave, Bright Star is somehow all they’re thinking about.

Watching myself, I get the same feeling I got flicking through the magazines. The energy I put into every moment – I almost jump out of the screen. Every move is so tightly choreographed, but that’s not what surprises me. It’s the way the sharpness of every routine is made even more razor-like by the commitment with which I attack each dance. My body and the music are laced together like the different colours on a friendship bracelet.

These days, the dancing and the person dancing are separate entities. Yes, I still move in time, but I do it without thinking. There’s a consciousness about what I’m watching that’s been absent from my recent shows. Look at the way I perform ‘Disco Lights’, like the way I sing it actually matters, like the amount that I care about every word might affect the impact it makes. I reckon this performance was recorded in about 2017, two years after ‘Sugar Lips’ became a hit, which means by that time Khan had me lip-synching certain songs. Not ‘Disco Lights’, though. Singing that had been my moment to show what I could really do. It was just me and the piano. Look at me. I’m so proud.

Watching now, it’s obvious that it’s not actually my piano playing I can hear – it’s the pre-recorded version coming through the speakers. But it is my voice. Sure, it slips fractionally out of tune once, maybe twice, but it’s mine.