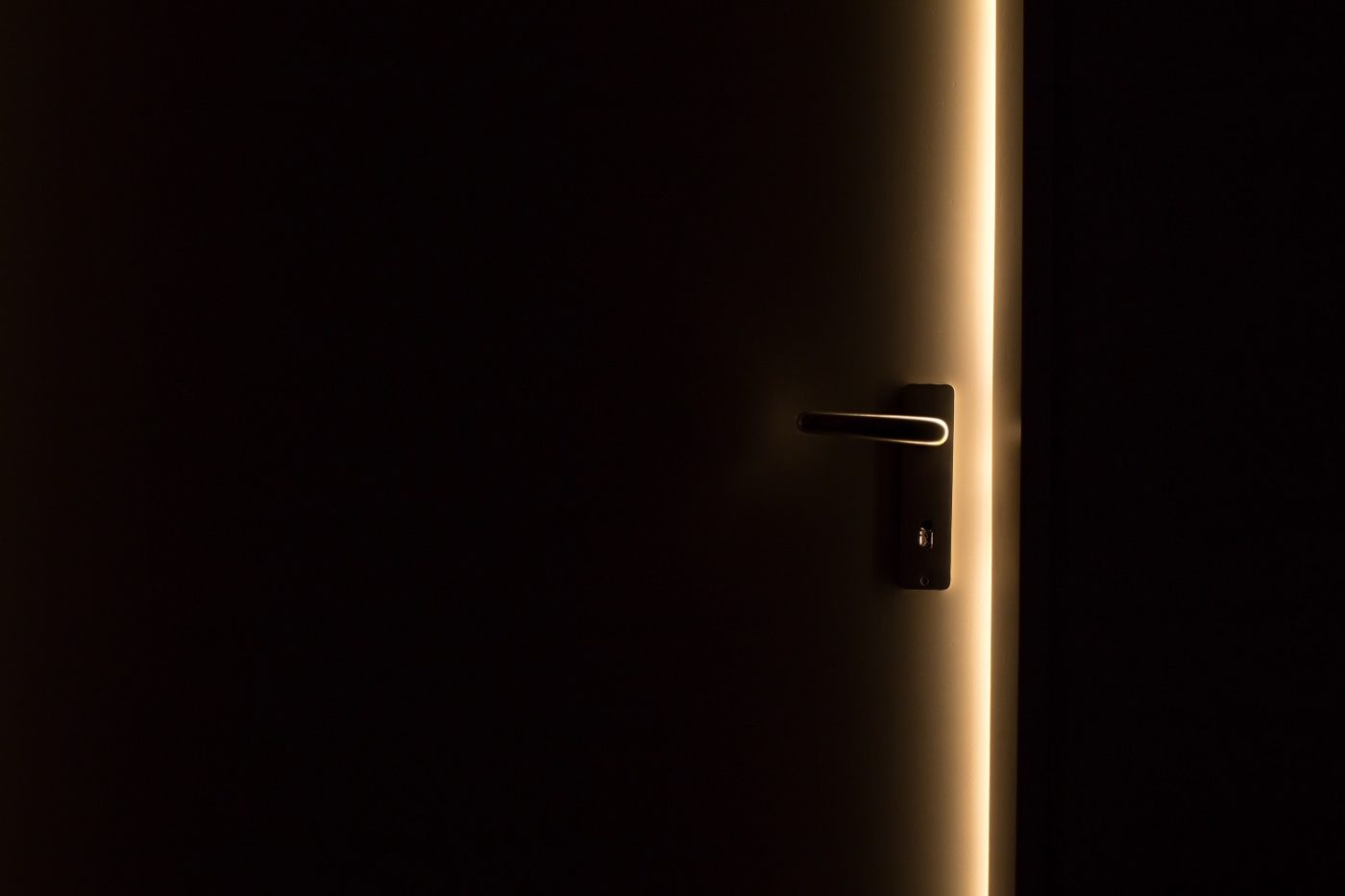 It’s been almost week since I posted my video. People have watched it. Not many, but some. I guess this is the reality of social media. Not everything can go viral. Still, I’ve received more than enough nasty comments.

I’m still not sure how it makes me feel to be slammed so aggressively. I try to concentrate on the nice things people have posted.

I’m not stupid enough that I can’t see the contradictions – the haters and the lovers couldn’t have more opposite opinions. Still, it’s easier to side with the haters. Maybe because there are more of them. Maybe because their addiction to the caps lock makes them stand out.

More contradictions. None of which will be cleared up until I show my face. Until I become more than someone who wants to show-off but doesn’t even have the balls to let people know who they are.

I’m not surprised they’re calling me a pussy.

Calling me a slut.

Not that my undercover approach has stopped Dad from seeing the video. How the fuck does he do it? It’s not as if my profile name is Ayley Smith. He can’t have simply put my name into a search engine.

I shouldn’t be surprised by his snoopery or by his fury. It’s lucky my bedroom door was open when he stomped in earlier. If it’d been closed, I reckon I’d now be looking into the hallway through a man-sized hole. I bet they heard his yelling next door. Even though next door is like a quarter of a mile away.

“You’re more stupid than I thought,” he’d started. “I didn’t even think that was possible.”

All I’d concentrated on was keeping a straight face. There could be no crying. That never helped. I learnt that a long time ago.

“If you keep this shit up, I swear to God, I’m getting you locked up.”

“I’m going to make sure they know your fucking head is fucked. They’ll put you in an institution and they’ll never let you fucking out.”

“I mean, you lock yourself in this room like some kind of I don’t know what and you keep telling me you can’t come out. Then you put yourself all over the whole fucking internet.”

I think that ‘whole internet’ is a bit over the top. Has he seen how many views the video’s had? But I guess he’s right, that there is something a bit weird about the fact that I’m both permanently trapped in this bedroom and so absolutely out in the world where everyone can see me.

“Are you even listening to a word I’m saying?”

I don’t respond. He doesn’t need to know that, no, I’m not listening anymore.

I should have stopped listening a long time ago.