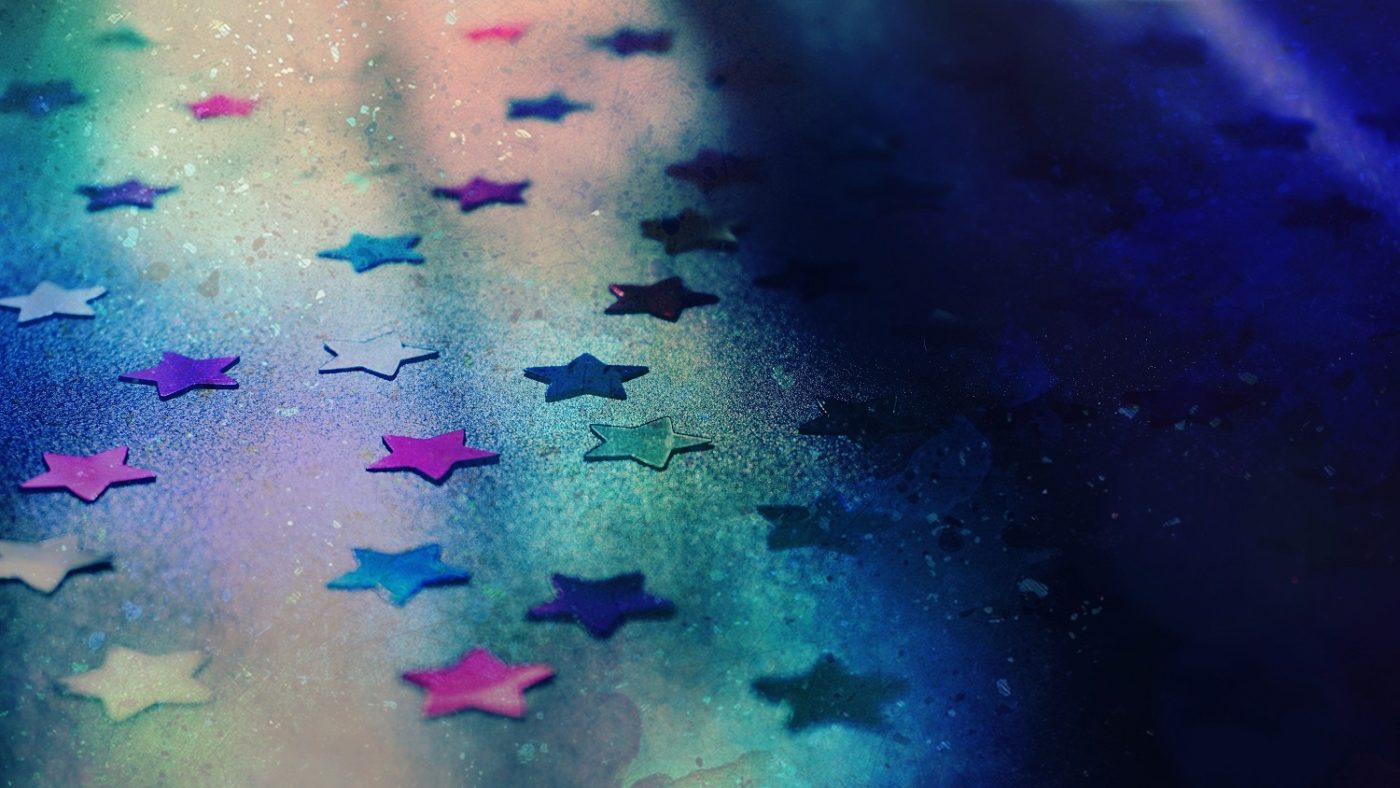 It doesn’t say much about my life that I’m relieved to see Lara.

She knows I don’t mean it. I’m lying on the floor of Khan’s playroom, staring at the ceiling. He hasn’t locked me in here, but he might as well have. Lara drops down next to me.

It’s an honest invitation. She wants me to tell her. She wants me to let her in. Everyone always does. They want to hear what I think. What I feel. Maybe they do – on some level – actually want to help me. But really what they want most is to tell their friends about the time they came to my rescue.

Or maybe I’m a massive bitch for thinking like that.

Suddenly, I don’t want her here. Compared to Khan or Max or Adam, she might have felt – for a moment – like a friend. But she’s not. She’s the person Khan pays to look like my friend.

“Can I do anything?” Lara tries again.

I don’t reply and eventually she stands up and goes.

I get up too. I only move as far as the lounger by the window. I flick through the magazines Khan keeps piled on the coffee table. Some of them are four years old, others a few weeks. In each of them, there’s some kind of article about me. In one, there’s a collection of photos charting my whole career. I stare at the images.

In the pictures taken right after ‘Sugar Lips’ went to number one, I look so happy. Like a chipmunk that’s been inhaling helium. It makes me cringe, but it also makes me sad. I had everything I thought I wanted. I loved nothing more than being on stage. When did that change? In a room filled with people was when I always came most alive. I danced better than ever, I sang like I’d never sung before and I dressed like I’d just moved to Earth from the most glittery planet in the universe. That’s how it was for so long.

The pictures from my first big tours all show the same grinning little girl. Dressed like a fucking sex doll at the age of fifteen, but totally oblivious and completely mad with excitement.

I flick the page.

Two years into my career and I’m wearing even less but loving it just as much. On stage in New York. Everything I’d dreamed of. For a fraction of a second, I can remember exactly how I felt in that moment. I close my eyes and try to hold on to that rush of emotions. It’s impossible.

I turn the page and now I’m looking at more shots of me so pumped and so obviously thrilled to be doing what I’m doing. The dates tell me the pictures are less than a year old. I flick on to another page. I hardly recognise myself and yet the photos were taken just over half a year ago. I’m still loving being out in front of those huge crowds, travelling the world, doing what I’ve always done.

I want to see more evidence of this girl, but that’s the last of the pictures. The magazine was published back in November. Six months ago, more or less.

Have I really only been living in this dark hole for half a year?

I try to track what’s happened since then, but everything’s all over the place.

I can’t work out exactly when things changed.

Find out how Bright Star got here. Start N-N-N-N-Nineteen from the beginning.