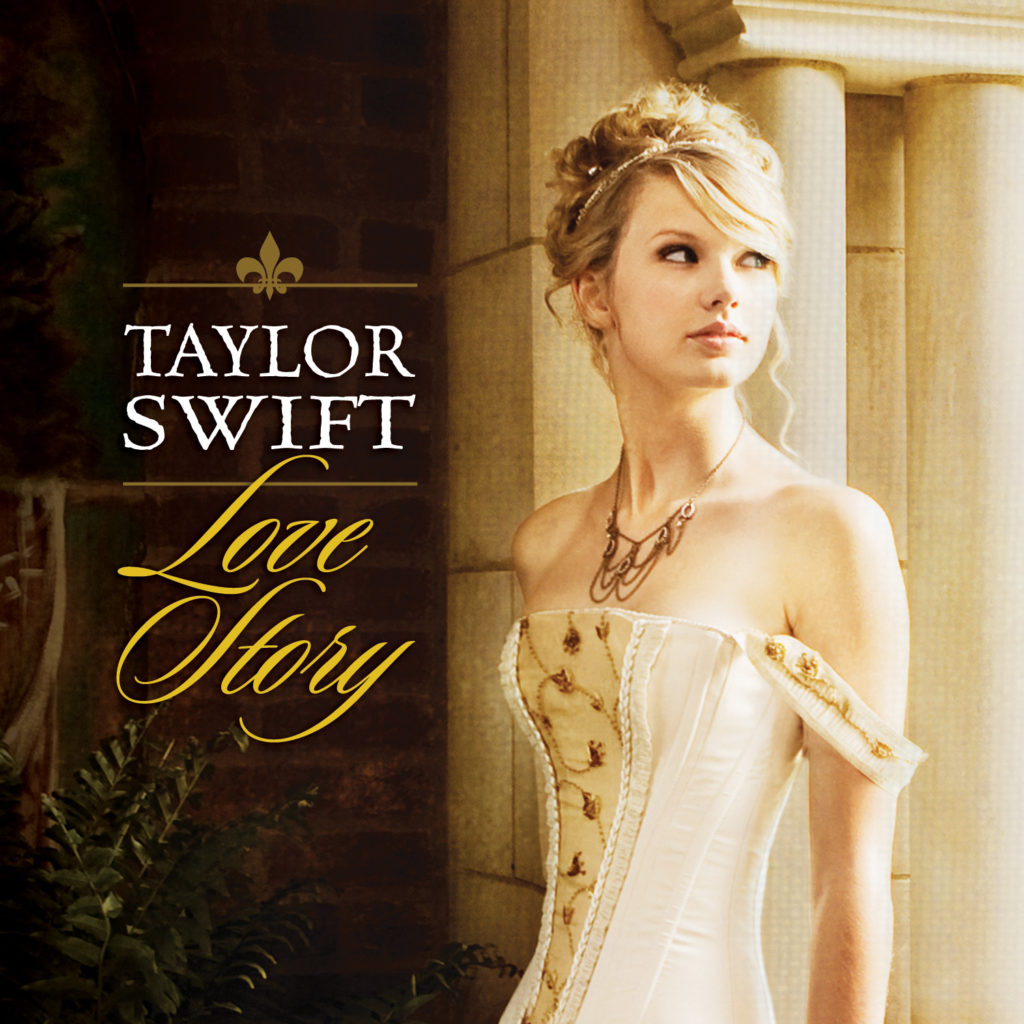 I love Taylor Swift. Kris does too.

I raise an eyebrow.

He smiles that smile. He doesn’t say anything else. He doesn’t need to. I know what he wishes. It’s not Taylor Swift he wants. It’s me. Which of course makes him a total lunatic, but hey.

He plays a melody on his guitar and acts like he’s not waiting for me to start singing over the top. But I’ve got nothing in me. I still don’t think he gets that. I’m empty. I slump back and because I put all my weight in exactly the spot where its springs are the most broken, I’m almost swallowed by the sofa. I don’t fight back. I’m used to the feeling of being devoured.

Kris changes tune. I recognise it. How could I not? It’s Love Story. Kris keeps his eyes on the fretboard of his guitar. He doesn’t need to watch his fingers – they know what to do – but he realises that I don’t want to be looked at. If he’s going to try his pied piper act on me it’s got to seem like neither of us realise that’s what he’s doing.

It’s hard to believe this song is more than ten years old. I think about the video our primary teacher made for our final celebration assembly. Eight summers ago. But it could be a million. We’d only been months away from secondary school, but from where I am now the distance between those two periods of my life feels as enormous as the space between heaven and hell. I can still remember that video, though, and the song Mrs. Holmes played over the top. It was this one. And hearing it now, those ancient clips of us as children start to scroll through my mind. I close my eyes and I can actually see me and Kris growing up in a matter of minutes. This song has become absolutely core to my understanding of who we used to be.

When I open my eyes again, Kris might still be looking at his guitar, but of course he knows exactly what I’ve been thinking. It might sound crazy but even as a kid I knew that music meant more to me than almost anyone else. It did something to me that it didn’t do to the people I was sharing a classroom with. Except Kris. He felt the magic in songs like Love Story the same way I did, and he saw the flickering lights that appeared out of nowhere when we listened to All Too Well. He heard the air crackle when Blank Space came on the radio and my heart beat louder when Style started up.

He lets the last line of Love Story ring out and it doesn’t matter that I’ve heard those words so many times; right now I hear them in a brand new way. And maybe Taylor Swift wrote them, but as they reverberate around my head it’s Kris’ truth I hear. The two of us are tied together no matter what. No matter how far away we are from each other, we’re never apart at all.

Kris stands, puts his guitar down and comes towards me. He holds a hand out and I reach for it. He pulls me up and I laugh because we both know I was stuck but that I wasn’t going to say anything. Then he sits back down on the floor and I sit too. He’s clutching his guitar again and he starts to strum the chords to You Belong With Me. His deep, vibrating voice melts me. I put my head on his shoulder. I love how he changes the ‘girlfriend’ to ‘boyfriend’ and the ‘she’ to ‘he’. I shiver because the lyrics fit us so well because of course I belong with Kris.

I start to hum along. I can’t help myself. I don’t even notice the point at which he segues into Wildest Dreams but now I’m singing and so is he and then we’re making faces at each other. The words are perfectly dramatic and we get a buzz out of playing the parts that Taylor Swift has sketched out. Her songs are so alive – we don’t just hear them, we see them. They’re packed with feelings but also with characters. They’re not us and yet they are absolutely us.