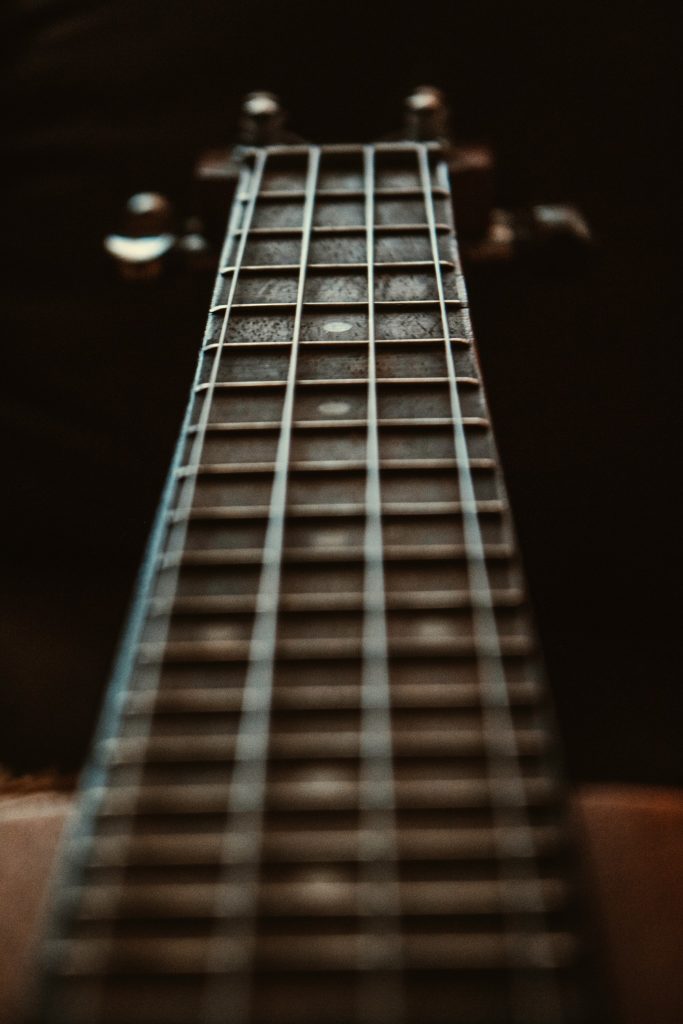 Kris has been trying to coax a song out of me for half an hour. I love everything he comes up with. How could I not? But I can’t sing along. I know he thinks I’m being awkward but I just can’t do it. I don’t believe that the world is going to hear my music. Not anymore.

He leaves it unsaid because he knows how much it does matter to me. I don’t see the point in writing anything if people don’t pay attention to it. Sitting here in this basement, just me, him and a guitar isn’t enough for me. Once upon a time, maybe it would have been. But not now.

Kris tries another riff then gives up. He doesn’t fuss, just lies the guitar quietly down. I’m lying on the sofa, pretending that my eyes are shut, but they’re not completely closed and I watch him as he crosses the room to the television. Even the way he moves is musical. When he sits down opposite me, he flicks through the channels. The sound is muted. Probably because he doesn’t want to risk pissing me off.

It takes a lot to make Kris tense, but that does it. I swear I see his whole body tighten up.

I know Kris must want to ask me why the fuck I didn’t call him, but he doesn’t. Maybe he knows. Maybe he can explain it to me, because I really don’t know. Little Jo was here, then Ella was too, and I just couldn’t face going over it all again. Not that there was much to go over. He was here and then he wasn’t.  I didn’t even see him.

Whatever the case, I made Little Jo and Ella promise not to call Kris and although I thought they might anyway, they know how much I need to trust them right now so they didn’t. They probably wanted to, but they didn’t.

Ella had stayed till late, until I’d convinced her I was fine. Then she came back this morning and obviously I wasn’t fine at all.

And now Kris is here and he’s looking over at me but I still don’t think that he realises I’m looking at him too. My eyes are still mostly closed and my hair is falling all over my face.

Kris doesn’t look surprised. Mama Jo may be small and quiet but he knows as well as I do that she’d do anything to protect us.

I think about it. We’ve talked about this so many times. Me, Kris, Ella, Little Jo and Big Jo.

“He must have known for ages. It’s not as if you’re hiding out in China. You’re living in your oldest friend’s basement.”

I do. And anyway there’s not exactly much in it. I met Little Jo about ten minutes after I met Ella. And It was always going to be in that order. When you live life at the volume that Ella does, you’re never not going to be the first person everyone notices.

I open my eyes and sweep my hair out of the way.

“I think you’ve got enough people in your life telling you stuff they think you want to hear.”

He’s right. I know most people are scared of what I’ll do next, that they don’t want to send me over the edge. I need Kris to tell me the truth. I need to know that what comes out of his mouth is real. I need him. But when this shit’s all over – if it’s ever over – I wonder if he’ll hang around. The way I’ve treated him, I doubt it.

I close my eyes again.

How did everything get so fucked up?