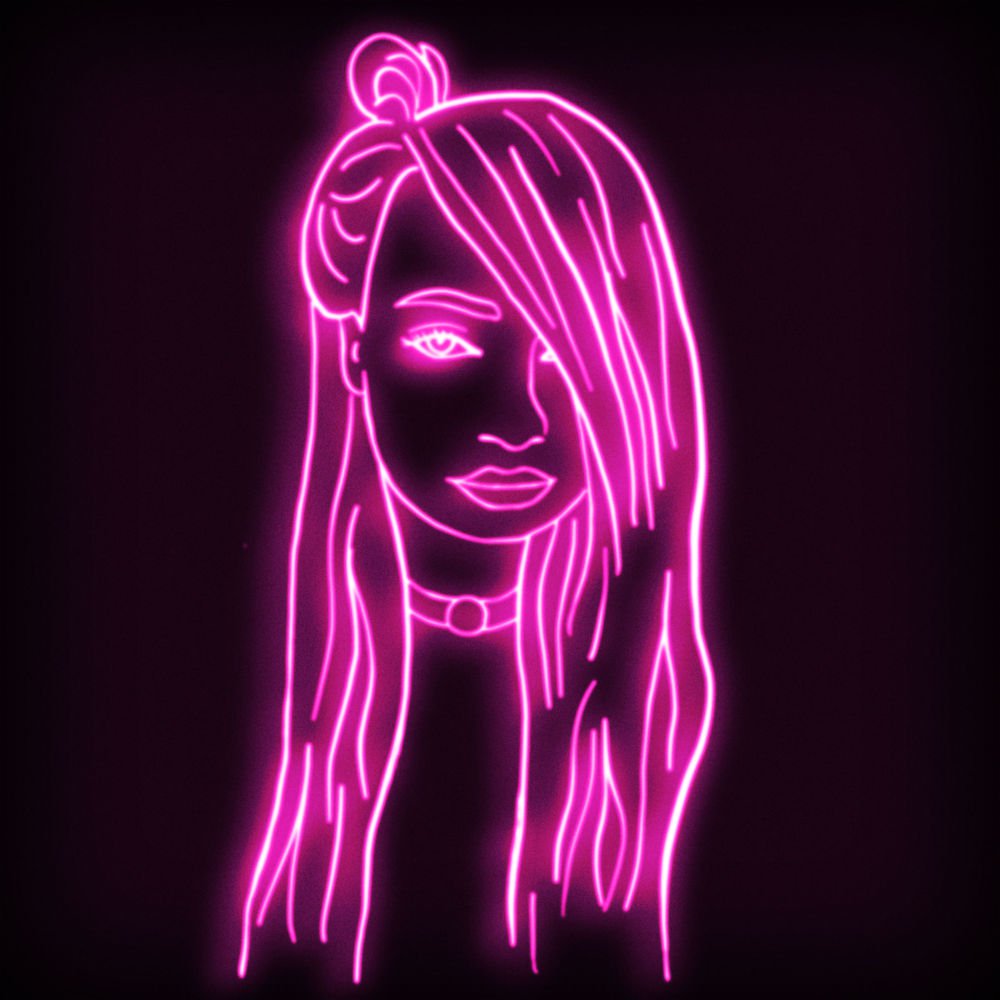 I lie on my bed and stare at the ceiling. My carefully designed playlist finished a while ago and now my speakers are pumping out random track after random track. Some of the music’s okay, but mostly I’ve heard it before. I mean not actually, but I might as well have. Then a song I have definitely not heard starts up. My whole body tingles. I resist the urge to look at my phone. I don’t need to know who it is. Not yet.

I let the song wash over me – then I let it wash me away. The grim winter that up until a moment ago seemed never-ending disappears into the distance. I feel the sun on my face and waves lapping at my feet. More than that, I am filled with an effervescent brightness that makes me feel like I’ve somehow fallen into the pages of a travel brochure. Seriously. I may be in my bedroom but honestly I’m not at all. I’m lounging on a beach, drinking cocktails, having some kind of brain massage.

The air is charged. This is one of the most electrifying moments of my life. I can feel the whole world shifting, my entire perspective changing. This is pop music but it’s not the kind I’ve grown up with. The girl singing feels like she’s totally in charge. More than that, she feels like she’s having the kind of fun I’ve never had. Not since I was a kid anyway. And that’s not the same kind of thing at all.

The song finishes. My bubble bursts. Literally. It’s like I’ve spent the last few minutes sitting inside of a pink balloon, floating into a blazing blue sky. I do not want to fall to the ground. Another track begins. It’s not the same singer. It makes my ears hurt. It’s as if I’ve been torn out of heaven and thrown into some kind of discordant hell. I scrabble for my phone and scroll backwards. The song I’m searching for starts again. The intro is synthesised in some kind of staircase fashion and I leap up it and then back into the fuchsia bubble waiting for me at the top step.

I still haven’t looked at whose song I’m listening to. I don’t want to pin it down in that way quite yet. This is fantasy music and now I’m off my bed and I’m dancing. But not in my usual, regimented way. There’s so much energy pumping through me, it’s hard to know whether I’m even in perfect time. But somehow I know I am, because I’m moving with the song and it feels bonkers but it feels right. It’s as if I’ve broken through some kind of fifth wall. I don’t need to think about the rules anymore. They’re in me in a way that means I can fuck with them all I want. Maybe they’ve been in me this way for a while, but only now am I getting that they’re mine to bend and shape. That they’re mine to own.

The track’s going to end. I can’t let it. I swoop again for my phone. I press repeat and that escalating synth line roars into life once more. I’m a hundred feet, a thousand feet, a million feet above the earth’s surface. And now that I’m getting sort of used to living at this altitude, I take a breath and look properly at my music player.

The singer is Kim Petras.

The song’s called ‘I Don’t Want It All’.

Read the first 20 chapters of N-N-N-N-Nineteen.

Read Ayley’s We’re Not The Same.