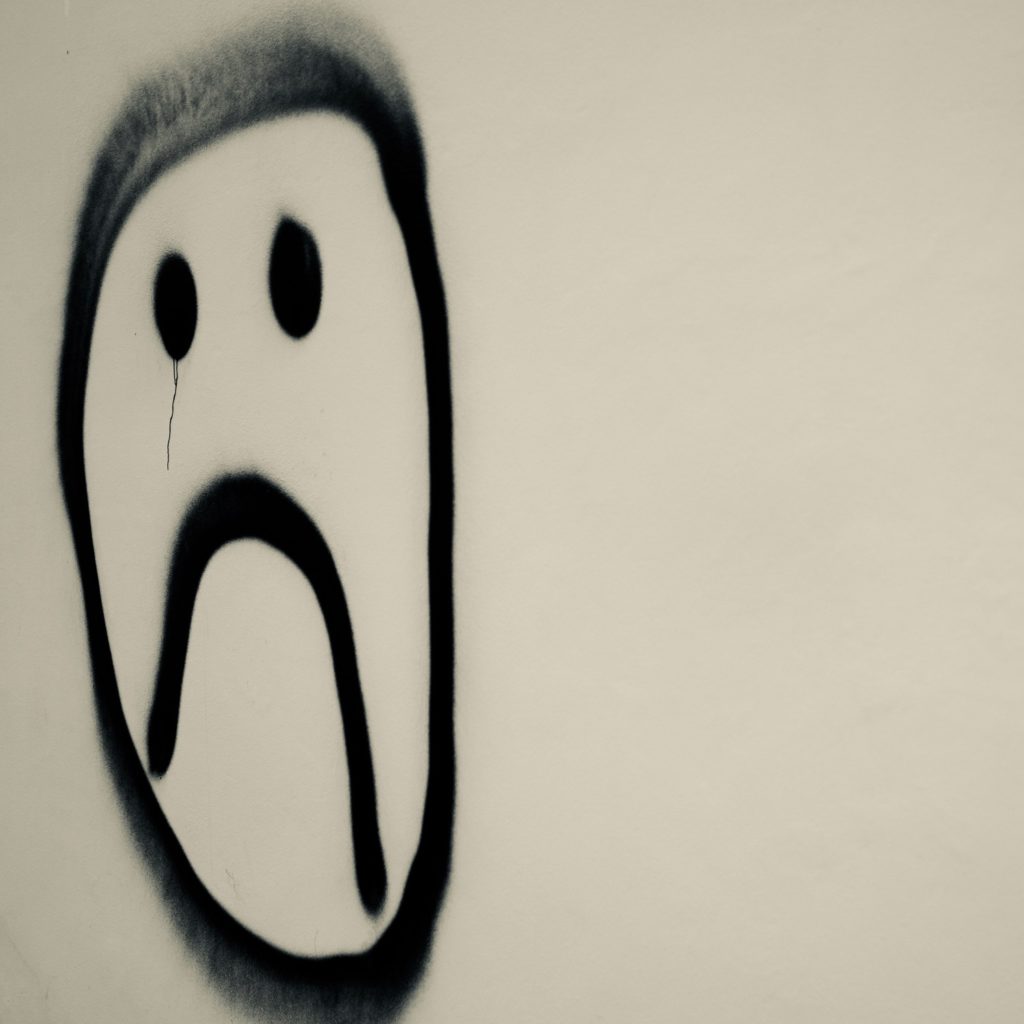 I’m not a puddle. I’m still here. I think. The only noise in the room is the wubber wubber of the needle slipping back and forth across Goodbye Yellow Brick Road’s dead wax. The album finished playing a long time ago, but the record player’s never worked properly and the needle won’t lift up on its own. Eventually, I might get up and do it myself. Either that or I’ll wait for Little Jo to get back. Or Ella. Or Big Jo. Anyone except Kris. He wouldn’t approve of me acting like a marshmallow. If he comes back, I guess I’ll have to pretend the record only just finished.

Although… maybe no one will ever come down to the basement again. I don’t even know how long it’s been since my friends were last here. Maybe they’ve left me to drown in my own tears and snot.

Maybe I do need to see a doctor.

But there is no snot.

Isn’t that the fucking point?

I hear the door at the top of the stairs open. It’s Little Jo’s mum. She has her own uncertain way of coming into a room, like she already knows she’s not welcome.

Even though she is.

“Cynthia,” she calls out uncertainly, like I might be asleep or something, which I guess I could be.

I don’t even know what time it is. Maybe I should be asleep.

I lie where I am for a second, wondering if I need to get up. Then I realise that of course I need to get up. It’s not as if Mama Jo will come down here of her own accord. She’s too polite. Too unwilling to intrude on my space. Even though it’s actually her space.

I jump up and lurch to the bottom of the stairs. The look on Mama Jo’s face is even more apologetic than usual. I don’t like it.

I know immediately who she’s talking about. Of course I do.

Then I quickly apologise. I definitely shouldn’t swear in front of Mama Jo.

This time I don’t say sorry. My bad language is the least of Mama Jo’s problems.

“Tell him you’ve called the police?”

Mama Jo looks uncertain. I don’t think she’d lie to save her own life and yet here I am telling her to lie to save mine. We look into each other’s eyes. I want to tell her there’s another way of dealing with this situation but I can’t think of one. A look of decisiveness washes over Mama Jo’s face.

She turns and disappears. The door clicks shut behind her. I stay where I am. After what feels like a day, she comes back.

But he knows I’m here.

But now he knows for sure.