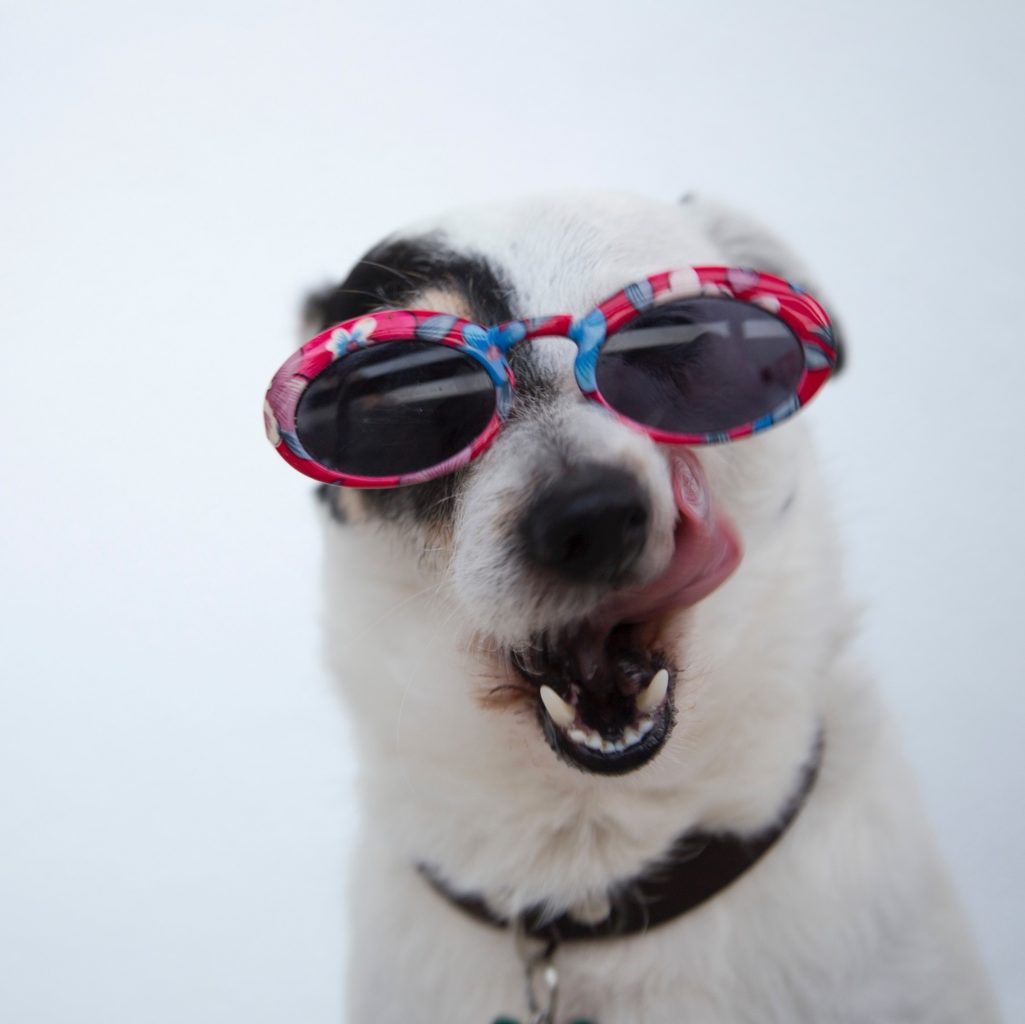 Without thinking, I yawn. Khan stops speaking and looks at me.

“We’re not keeping you up are we, princess?”

I shake my head like I think he’s actually looking for an answer.

“Ad will grab one for you.”

I’m already half out of my chair.

I sit down. I don’t want to, but I do. I don’t know what I was thinking. Khan hasn’t let me out of his sight in weeks.

“Go on, Ad, get her whatever she wants.”

Adam didn’t sign up to be my waiter, but he’s even less likely to refuse Khan’s orders than I am. He gets up.

Adam’s just about to open the door. He pauses for a tiny moment and I can see in the way his body tenses how much he wants to tell me to go fuck myself. Maybe one day he’ll do it. Not today, though. By the time I’ve spun my chair around another 360 degrees, he’s left the room.

“Right,” Max grins, “let’s talk about the next record.”

My label manager rubs his hands together. It’s obvious he’s already calculated his cut of all the money I’m going to make him. I look at the big rings on each finger of his meaty hands, then at the head he shaved when he realised he was losing his hair. He shows all his teeth when he smiles. They’re bright enough to make me extra grateful that I’m wearing sunglasses. Inside. Yeah, I know.

Max was the one who ‘discovered’ me. Back then – not that I knew it (or knew anything at all) – he might have called himself an A&R man, but he didn’t work for any label – or anyone in particular. He was ‘freelance’.

He approached me. Said he could make me famous. Seriously. Surely no idiot would fall for that line.

And it turns out he could.

Thinking about it now, I bet no one was more surprised than him. The first time he met me at the recording studio, he was driving a rental car and wearing the only decent outfit he owned.

Not that I had any clue about any of that.

The studio itself belonged to a rat. He was the kind of guy who couldn’t say a word to you without touching your arm or patting your backside. Unless you weren’t a fifteen-year-old girl. Then he had no problem keeping his hands to himself.

Thanks to the nutjob deal Max struck with him, he was in our lives for nearly two years after the first record came out. In the end, we went to court and gave him enough money to live luxuriously for a thousand years. In return, he released us from a contract which had more or less made me his concubine. Think Jabba the Hutt and Princess Leia and you’ll get the idea.

“You’re going to love the new stuff,” he tells me.

Again, I’m glad I’m wearing sunglasses. They mean he can’t see my eyes rolling. I mean, this is the dude who chose Sugar Lips as my first single. I mean, sure, it went to number one. But listen to the lyrics. Every time I sing them, they make me want to puke.

“The album’s going to have thirty tracks on it.”

This time, even my sunglasses can’t hide the ‘what the fuck’ expression on my face. Max laughs.

What he means is that when someone puts a record on Spotify or whatever streaming service they use, we get paid for every song they listen to. The more songs there are on an album, the more chance there is of us earning more money. As long as said listener doesn’t notice that said record is now twice as bad as it would have been with half the amount of tracks and decide not to listen to it at all.

Not that Max is finished.

“And the best bit,” he says with the glee of a spoilt rich kid counting his birthday presents, “is that all the songs are going to be titled in a way that will maximise streaming opportunity.”

I’m not going to give him the satisfaction of asking what he means. He tells me anyway.

“So, there’s one track called ‘My Favourite Song’. It means when anyone asks Alexa or whatever to play their favourite song, well, they won’t get fucking Gaga or Bieber. Instead they’re going to get Bright Star.”

Max pauses, then says the name of the song again, like he’s delivering the punchline to a joke. Of course, Khan claps like Max has just cured cancer.

Oh my God. What a pair of absolute penises.

I can’t spend another minute with them.