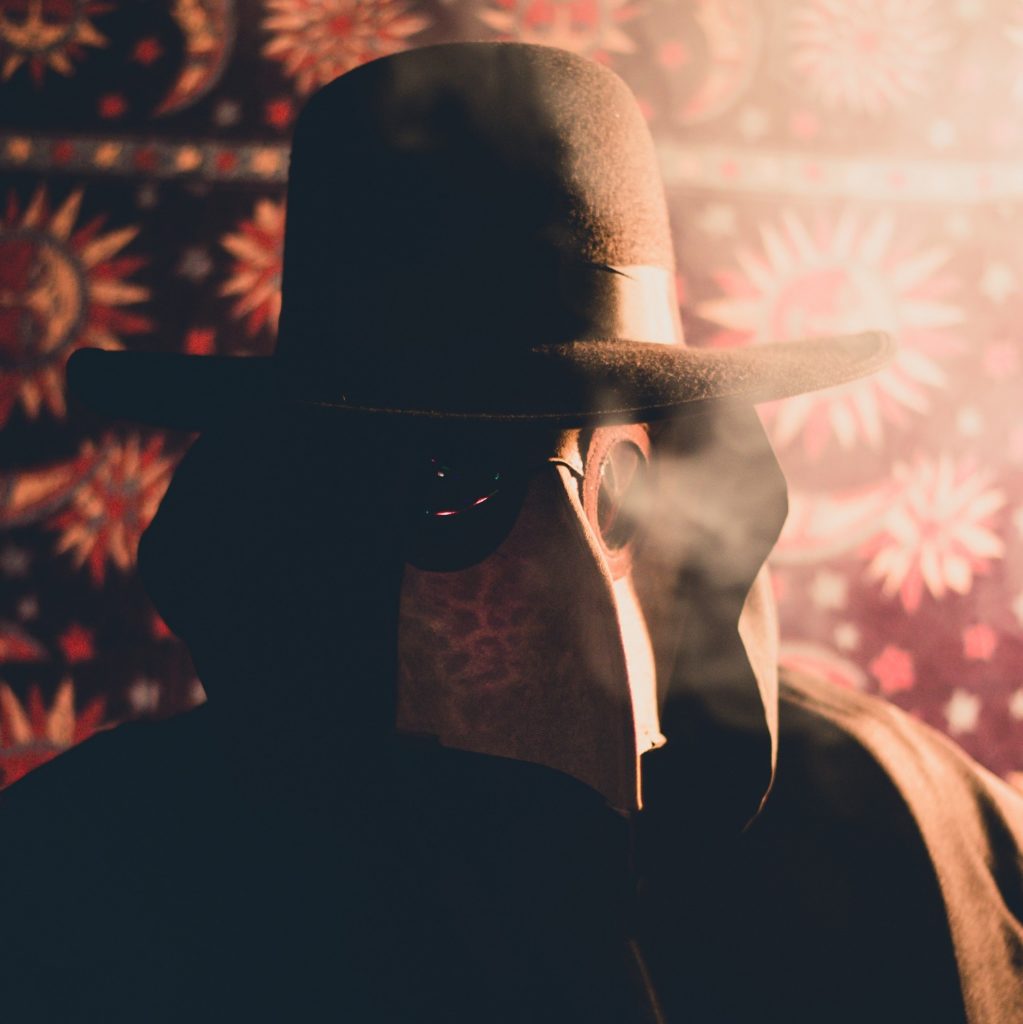 Sometimes I get so high from just thinking about how much of a difference I can make. I’ve worked so hard for this and there are mornings when I feel invincible. Like I can do anything.

Then Dad turns up.

I haven’t seen him for days but the way he bangs on my door anyone would think he’d been out there for the last half hour, that I’ve been ignoring his knocking for at least that long.

No one ignores my dad, though. He doesn’t wait two minutes for anything. Which is lucky for me, I guess. Mum said she had condoms in the bathroom but that was too far, would take too long. Nine months later, there I was. Nineteen years later, here I am.

Dad shoves my bedroom door open. I’m not looking, but the air moves as he stomps across the threshold.

“You need to stop this shit,” he says.

“Your mum’s worried about you.”

As if he cares about how Mum’s feeling.

He didn’t give a fuck when she wanted to get the condoms and he hasn’t given a fuck since.

“He’s always been around,” Mum shrugs whenever I complain about his fast and loose approach to parenting.

That’s a pretty generous assessment of the situation, I reckon.

I look at him. I want to get angry. About the way he’s come into my space without invitation. About the way he acts like he owns me. Like he can pick me up and put me down whenever he chooses. A part of me is desperate to shout back at him but what’s the point when me just sitting here is pissing him off so much?

“What do you think you’ve got to gain, doing nothing all day?”

He pauses, before thinking of something funny to say.

I still don’t look at him. Instead, I start to play a riff on the piano. I go round and round the same chords in a way that I know will drive him mad.

“I’m serious, Ayley,” he says. “You need to get off your arse and get back into the world.”

I play the riff again.

“You’ve got commitments,” he spits.

Now that’s a point I’d like to argue and it takes all my concentration to keep my eyes fixed on the piano, my fingers running along its keys. It’s worth the effort. He’s seething. I don’t need to look at him to know that. Short of dragging me out of here by my hair, there’s nothing he can do. And even he wouldn’t stoop to physically assaulting his own daughter.

I know what will happen next. Dad will try talking to me in his quiet voice. He’s never worked out that a threat still sounds like a threat, even if you whisper it.

I want to laugh. To make him feel like the dick he is. But really I’m scared. Every time he talks he steps closer to me and now he’s hovering over me like The Grim Reaper. And I know I said he wouldn’t assault his own daughter, but somehow it feels like he might do something worse.

Read Ayley’s We’re Not The Same.