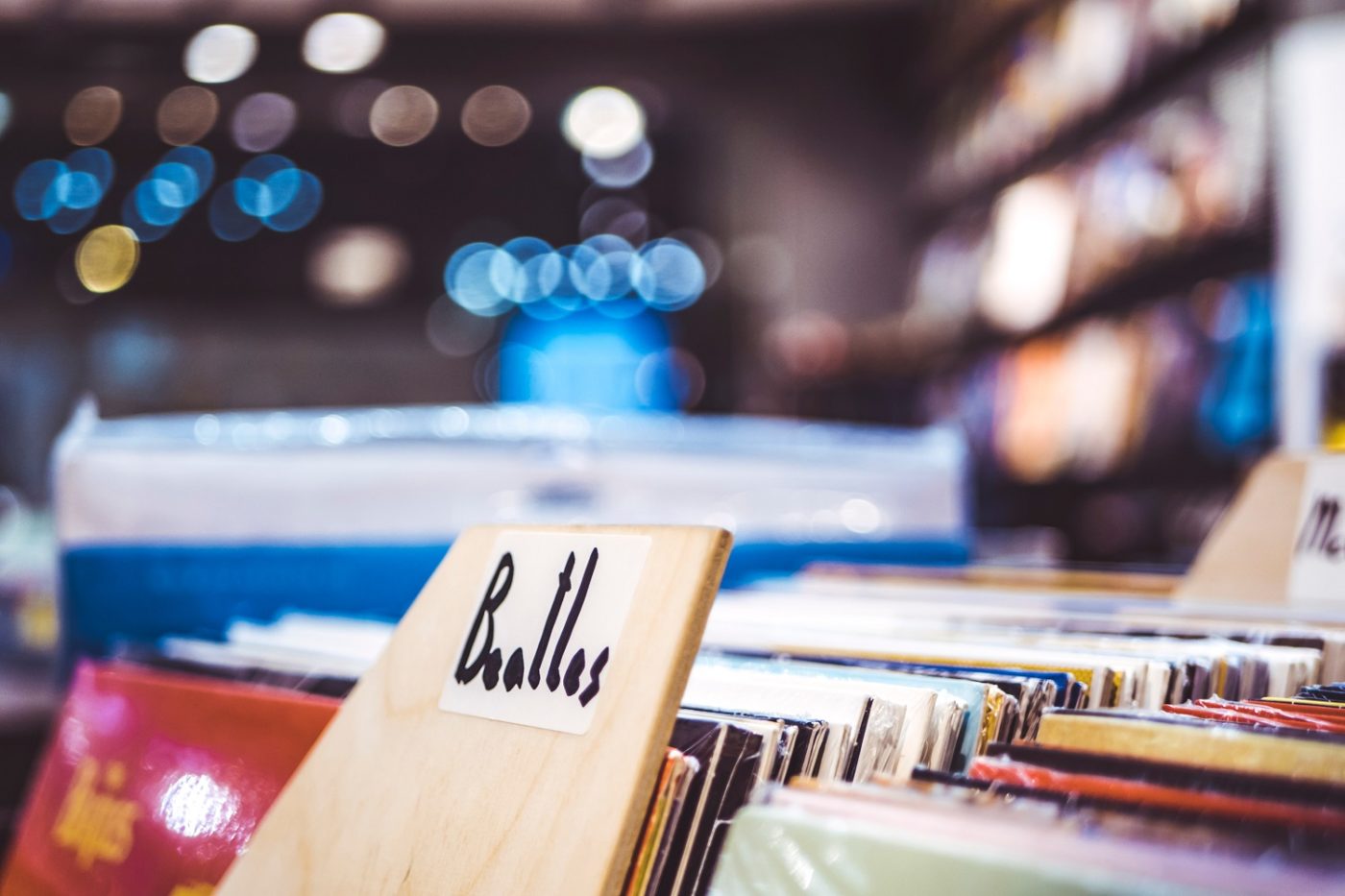 It’s pretty much  a month since I last left the basement and the secret garden.

“Is this how you thought we’d end up?” I ask Kris.

We can all come in and out of this place as we like. Just because I’m the one living down here doesn’t make the place more mine than anybody else’s.

“But is it how you thought we’d end up?”

Kris thinks about it. The tip of his tongue is sticking out between his lips the way it does when he’s really concentrating.

“I don’t think anyone ends up the way they think they will.”

I can hear my voice. I know how I sound. Kris looks at me.

There’s a tension between us that wasn’t there a minute ago.

“I want you to say what you think.”

“How can it be a trick question? Either you thought we’d end up like this or you didn’t.”

“I think I already said that I didn’t.”

“It didn’t seem like you needed me to spell it out.”

Kris is cross. He gets up. I know it’s me that’s made an argument out of nothing. It doesn’t even matter whether he thought that this would be our life or not.

“At least I get to be with you,” he says from what we call the kitchen area.

There’s a kettle, a toaster and a microwave.

“What’s that meant to mean?”

I don’t need to ask the question. I know Kris well enough to know he means exactly what he says. He likes being with me. That’s what he said and that’s what he means.

He changes the subject.

“You’re going to go mad if you don’t get out of here soon,” he says.

Kris shrugs. He knows I’m right. He doesn’t try to argue. Instead, he brings me a cup of tea before stepping over to the record player. He searches through the growing collection of vinyl. His back’s to me and so I can’t see what he’s putting on. I hear the needle go down, though, the scratchy silence, then the familiar lyric.

Kris sings along in that warm, crackly voice of his. Across The Universe. Our song. It was our song before we even started going out together. Kris made it ours. He’d been reading all about it, the way he reads about everything he listens to. I can remember the day it became our song so clearly. Him putting down his Beatles Bible and pointing at me.

There was no further explanation, just that almost noiseless laugh of his that everyone loves so much.

Of course, I’d laughed too.

And so had everyone else.

Not that we’d known then what was so funny.

But that’s Kris’ power. He has a way of making the world feel off-balance in a way that can seem hysterical. Through his eyes, nothing’s quite what it seems. Out of his mouth, even the simplest, most familiar words sound different, as if they’ve been invested with a meaning that was never there before.

“Cynthia,” he’d said again with a shake of his  head, as if he could hardly get his mind around whatever weird, brilliant idea was swishing through his brain.