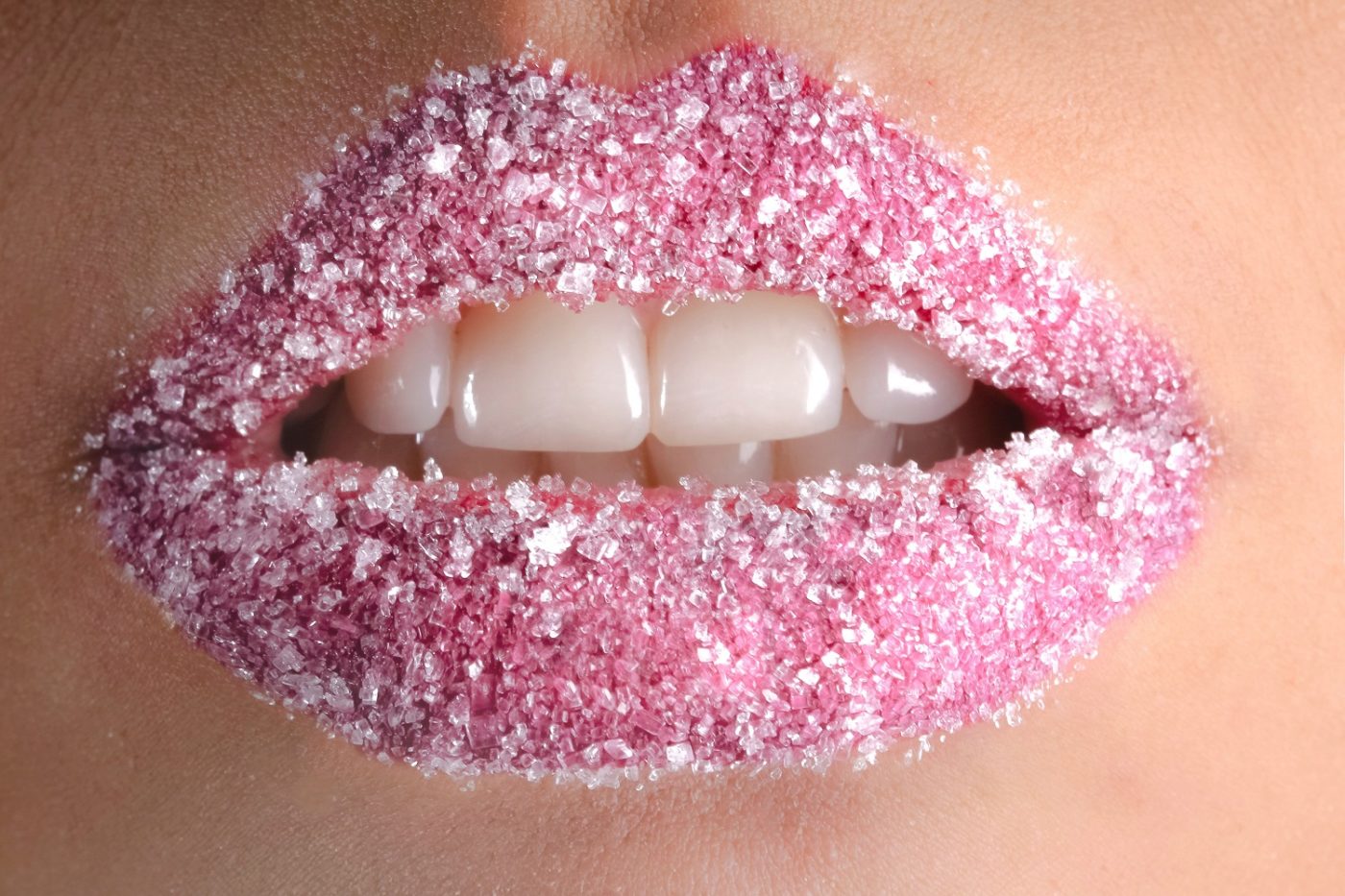 “Haven’t you got anything better to do than hang around here?” I ask.

“It’s different. I don’t have any choice. I have to stay here.”

“Honey, if it makes you feel better, you go ahead and keep telling yourself that.”

I open my mouth to reply but I know there’s no point. Ella doesn’t believe in a world of total blackness. And so – if such a world doesn’t exist – there’s no way I can live in one. Her optimism drives me demented. But even in the most unimaginable of times, it keeps me real.

“You’re not going to stay here forever,” she says.

We’ve been through this before. Even when we were children, there were the weeks I wouldn’t get out of bed. Ella would crawl under my covers with me. Her mum had to come and literally drag her to school, so that she didn’t end up as hopeless as me. But as soon as the last lesson was over, she’d be back again, telling me what had happened during the day, pretending like I was normal in a way that almost made me feel like I was.

She does the same thing now.

“Big Joe’s been talking to the owner of Moon. They’ve been thinking about using that space out the back for live music.”

I make a noise that’s meant to both acknowledge and discourage this conversation.

“You should sing,” Ella says.

I grunt. It’s not an attractive noise but it’s appropriate.

“You and Kris. You should try it. Your songs deserve to be heard.”

I grunt again and unmute the television. There are only five channels and I flick through them.

I try not to smile but I can’t help it. Then the door at the top of the stairs opens. It’s Little Jo. I know it before I see her. It’s the way she moves so delicately, like the universe might fall apart if she’s not extra careful with it. She’s always fixing or mending or constructing, constantly focused on trying to keep her environment in some kind of perfect balance.

A few minutes later, Kris arrives. He’s the opposite to Little Jo. He’s a barger. He rams his way through the basement door like there’s no way it will do what he wants unless he forces it. I hope it wasn’t me who made him like that.

The last to arrive is Big Joe. He’s distinguishable by his totally unremarkable approach to moving around. He’s so sensible. He opens a door exactly the way it should be opened. He doesn’t think about it. He just does it. Because of course it doesn’t need any thinking about. How did he end up stuck with us lunatics?

“I’ve got to run,” Ella says when everybody’s settled.

All day she’s been on guard duty. Guarding me. I should have realised.

She tears up the stairs and out of the basement. The door crashes open and then shut again. Ella is a burster. A leaper.