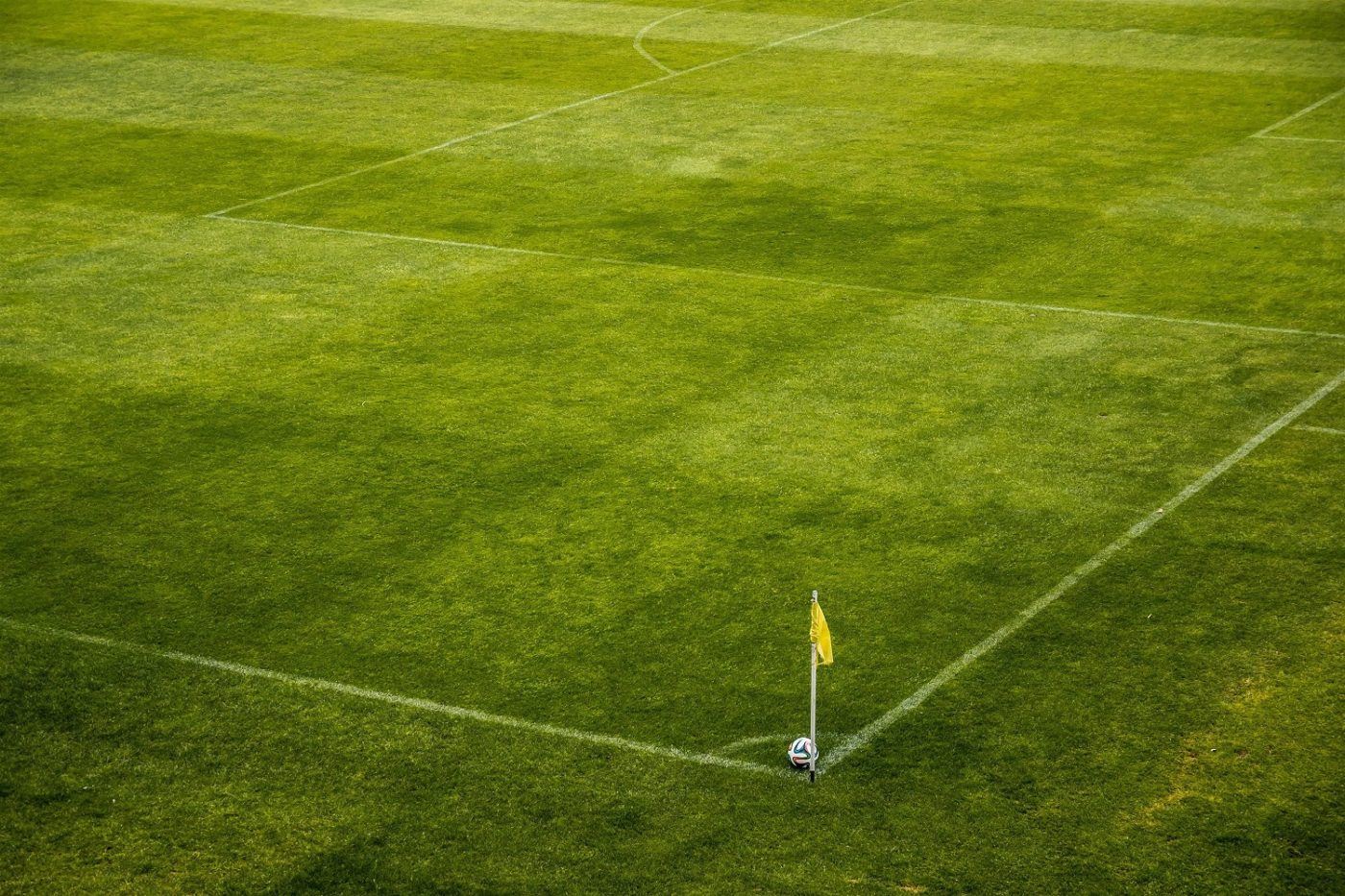 It’s winter and outside it’s only just getting light but I’m already sweating. My cerulean crop top is damp and the strands of light brown hair that have come loose from my hairband stick to my face. Bright Star’s music surges through my headphones. Like it or not, I grew up on these songs and, sure, at nineteen, I should know better, but there’s an energy to them that keeps my dancing tight. I love this time of day. The pixelated December sunshine makes my dopamine levels rise and the sense that I’m going somewhere is at its sharpest.

Which is ironic really.

For so much of my life, I’ve had people trying to force me into corners. School teachers. Dad. All the other fuckers I don’t even want to think about. All that prompting, all that target setting, it made me feel like I was going to explode. None of it seemed like it was really about my needs or wishes; all anyone wanted to do was shove me in some pre-determined direction that made way more sense to them than it did to me. The choices I was given didn’t feel like choices at all, but I was forced to pick something and so I did. And then they said I’d made my own bed. But that was bullshit. They knew it. I knew it.

So, yeah, now that I’ve decided no one’s going to push me around anymore, I’m pushing myself. I’m doing exactly what they said they were telling me to do. It’s funny how no one’s applauding.

Not even my boyfriend.

A new song starts. I block any misogynistic lyrics out. Just like the rest of the world always has done. There’s no excuse. Except that beat. The intensity of it washes over me and I go through another drill. Then another. Then another.

I stop when I see my bedroom door open. I’m looking at Mum in the mirror rather than directly at her. She can’t hear the music and I’m glad. It was only last night that I made her feel stupid for saying it was good. I can’t explain to her why I believe so many things at once.

I turn the music off.

There’s no way I’m going to the game. She knows that. My boyfriend knows that. I shrug. Mum shrugs too. Why did she even have to mention it? Like everything’s normal.

When was the last time everything was normal?

The last time I went to a football game?

If we hadn’t gone, we’d still be living in the caravan.

We’d never have won the lottery.

No one would have given me that winning ticket.

That’s what everyone calls it.

That’s what it was.

Go back to chapter 1.