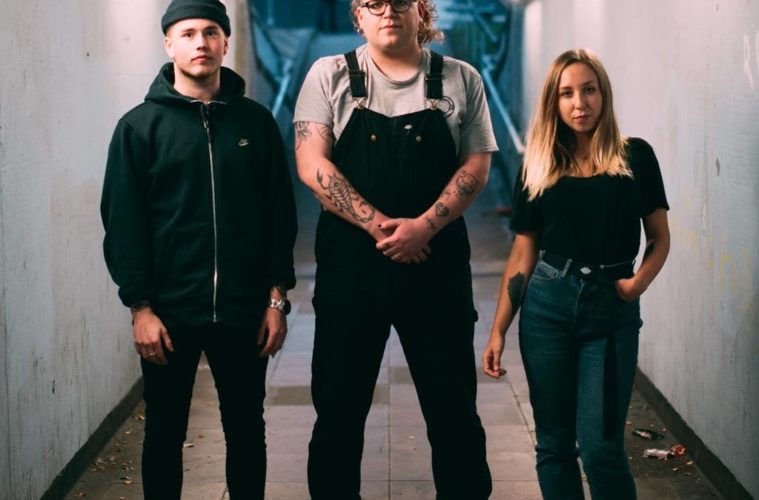 Hang on a sec. Isn’t Christmas meant to be a time of joy? Not for Milk Teeth apparently. ‘I’m a negative stain,’ howls Becky Blomfield and it’s not just the sound of the singer’s emotions being served well and truly uncooked that reminds us of Nirvana. Lyrically, this latest effort from the furious three-piece is built from the same very angry dictionary that Kurt Cobain used too. The result is the best song Milk Teeth have recorded. Fierce enough to carry off lines like, ‘Where do they get off paying me not enough to live?’ and melodic enough to make sure we’ll be singing along until the new year, Stain is a serious statement of intent. With Em Foster (Nervus/Funeral Shakes) now on guitar, Milk Teeth feel like a band with something to say. Make sure you’re listening.

Stain is out now.