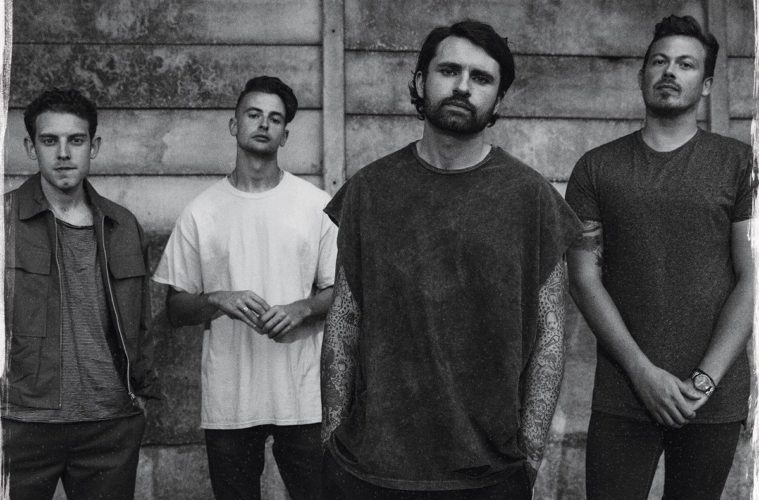 Lower Than Atlantis: Safe In Sound

It’s time to lower your expectations for Lower Than Atlantis’ new album. Deserving little more than a grunt of acknowledgement, Safe In Sound appears to offer nothing but disappointment.

At least, that was on first listen. Thankfully, as wine improves with age, Safe in Sound improves with repetition. Tracks such as Dumb and Long Time Coming, that were once so repulsive, suddenly demand attention while the chunky bassline on Work For It speaks to your inner rock god. The once forgettable becomes essential and the monotonous becomes iconic. Okay, maybe that’s a slight exaggeration.

Unfortunately, some wine is better left on the rack. It is uncertain what frontman Mike Duce was thinking when he wrote Boomerang, or even if he was thinking at all. Featuring a beat as steady as the album’s decline, the track is aptly named as Duce returns to the same tired lyrics over and over. It’s offensive.

Apparently keen to displease, Money echoes the same soul-destroying monotony that Boomerang so proudly displays. Brimming with radio-friendly passivity, it is songs like this that make you glad that the album is only thirty-four minutes long. The only slight benefit to these tracks is that they provide a new perspective to songs such as Could Be Worse. Yes, it could be worse. It could be Boomerang.

Excluding Boomerang and Money, the pace is only slowed down for the penultimate song, I Don’t Want To Be Here Anymore. Turning in the hurried guitars for gentle acoustic and soulful strings, it proves to be one of the most lyrically substantial tracks on the album and exposes the more thoughtful side to Duce’s songwriting.

Despite its screaming flaws, Safe In Sound does have some impressive tunes. At times, it even boasts their true potential and confirms how memorable their music can be. It’s just a shame that their fifth studio album also shows how mundane it can be.