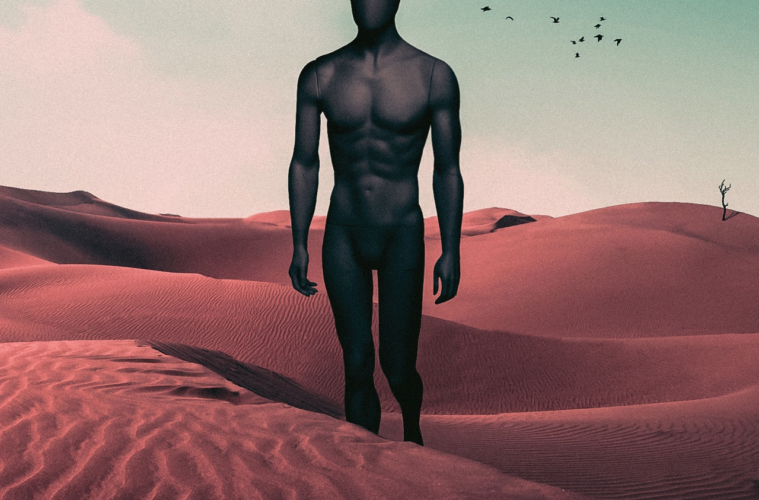 Dark Divine, the newest album from Like Moths To Flames, has arrived!

Long awaited and anticipated, fans of the band can now revel in the glory of this awesome album. The first track New Plagues opens with an almost peaceful instrumental before the guitars kick in and the thundering drums we all know and love reappear, swiftly followed by the gorgeous vocals of Chris Roetter.

By the time you’ve listened to the full album, from New Plagues to False Idol, you’re sure to have fallen in love with the killer mixture of guitars, drums and bass which work so well to emphasise the passionate and occasionally melodic vocals that flow throughout the album.

Dark Divine has been released just prior to the start of the band’s American Tour – where crowds will be rocked, stages will be owned and minds (and possibly eardrums) will be blown.

We can’t be sure what Like Moths To Flames will come up with once their tour is complete, but one thing’s for sure – as Chris proclaims on New Plagues – they will not go out quietly. 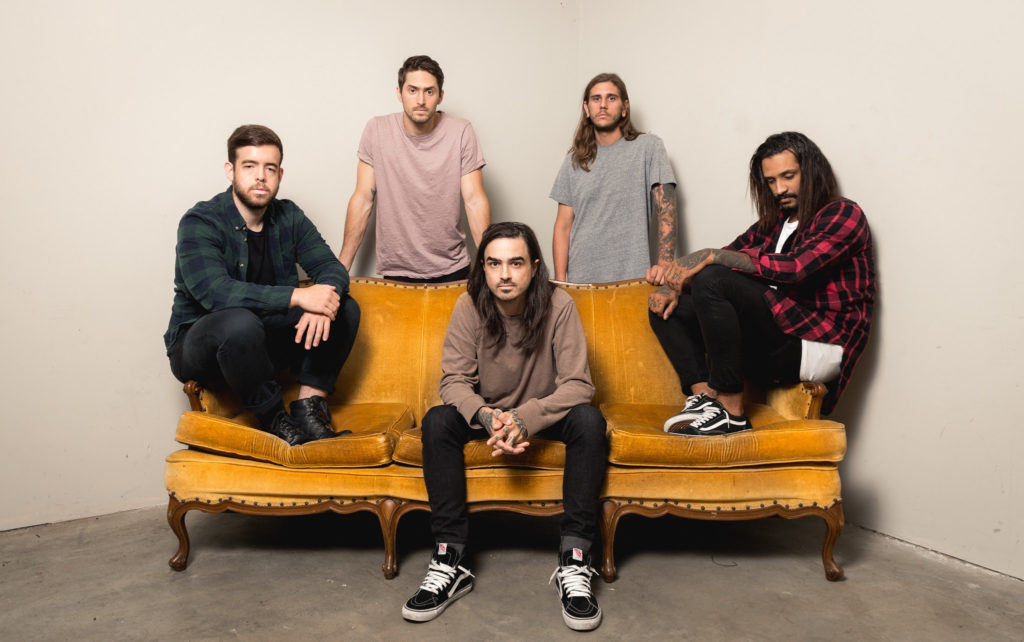