LiFe LeSSonS bY iNmE: pUt YoUr HeArT iNtO iT 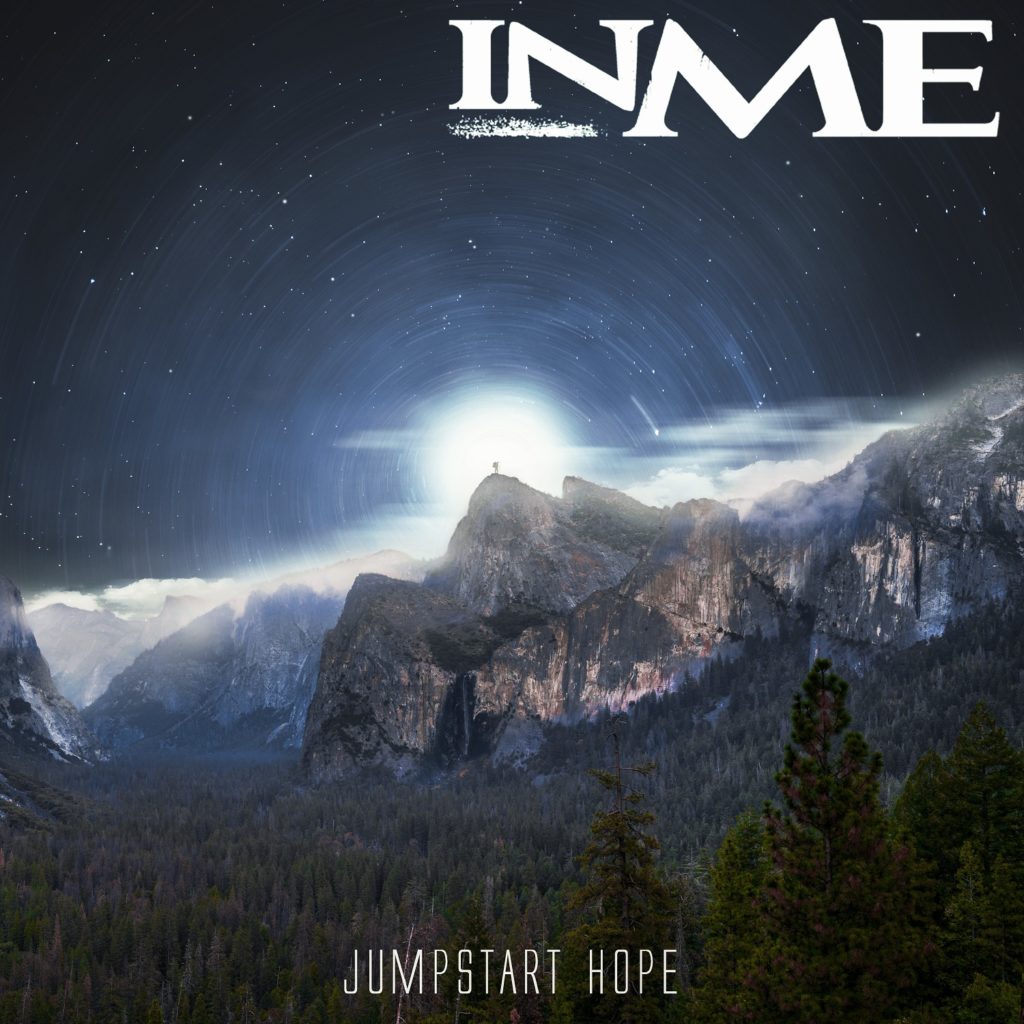 If there’s a thread to what we listen to in the Sound of Pen universe, it’s that ALL the artists we LOVE deliver their music in a way that makes it absolutely clear their hearts are about to burst. Which must be pretty terrifying for them but WOW it makes for an exciting audio experience. Bands like InMe literally sound like they would die if they didn’t make music. And, yeah, I know what the word ‘literally’ means.

For someone like me, who literally (okay, not literally) feels like they’re constantly about to fall off the edge of a cliff, it’s weirdly consoling to know that I’m not the only one living in the middle of an emotional supernova. Dave McPherson definitely is too. Alone and Rogue Waves prove the point. The singer’s voice is set to full throttle throughout both tracks – probably because when you’re teetering on the precipice of DOOM it’s pretty obvious there’s no point being half-hearted.

Not that Jumpstart Hope is a depressing listen. The title speaks for itself. As does the frenzied Blood Orange Lake which is as uplifting as it is bonkers. It’s the perfect opening track: somehow setting the tone for the kind of album James Cameron might have made if he’d chosen to be a rockstar instead of a movie director. Which is a crazy thought. Music that somehow mixes the romance of Titanic and the otherworldliness of Avatar. That’s got to make for an ultra-cool listen in any universe.