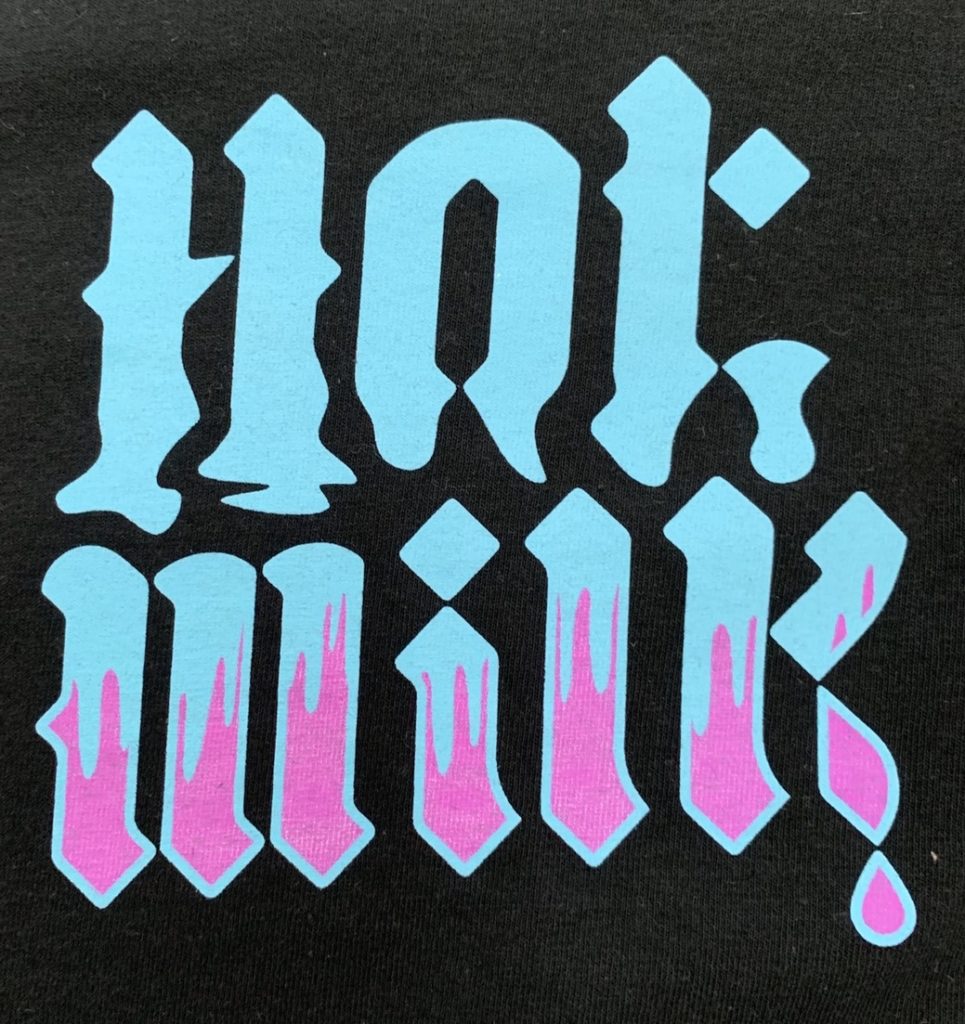 Look hard enough and you’ll see that tonight’s Hot Milk show is full of metaphors and hidden meanings. For a start, there’s the way they leap onto stage yelling, ‘Are you ready for a Hot Milk party?’ And, yeah, we definitely are – for the jump up and down kind but also for the political kind. It’s only been a few hours since the Conservatives were somehow voted back in and we’re desperate for someone like Hot Milk to be in charge. They don’t care where we’re from or what gender we are or how much money we haven’t got – all they need to know is that we’re nice people. Han Mee tells us exactly that.

And she doesn’t even get cross about the technical problems that would have lesser bands pulling their hair out. Hot Milk never stop smiling and that’s another reason why we’d love them running the country. They can keep their cool when things don’t work perfectly and they don’t start looking for someone to blame. They are equal parts fun and switched-on, and they know that shit happens. They also know that ALL their songs – including two of the year’s best singles: Wide Awake and Candy Coated Lie$ – are more than big enough to take the roof off Camden’s Electric Ballroom whether or not everything’s in full working order. So do think of that faltering equipment as our floundering country, and then look as Hot Milk carry on regardless. Just like them, we need to keep on fighting – if our truth is half as bright and brilliant as the band’s, the rest of the universe will hear it eventually.

Taylor Swift’s got a life lesson for you too.