LiFe LeSSonS bY fEvEr 333: qUeSTiOn eVeRyTHiNg 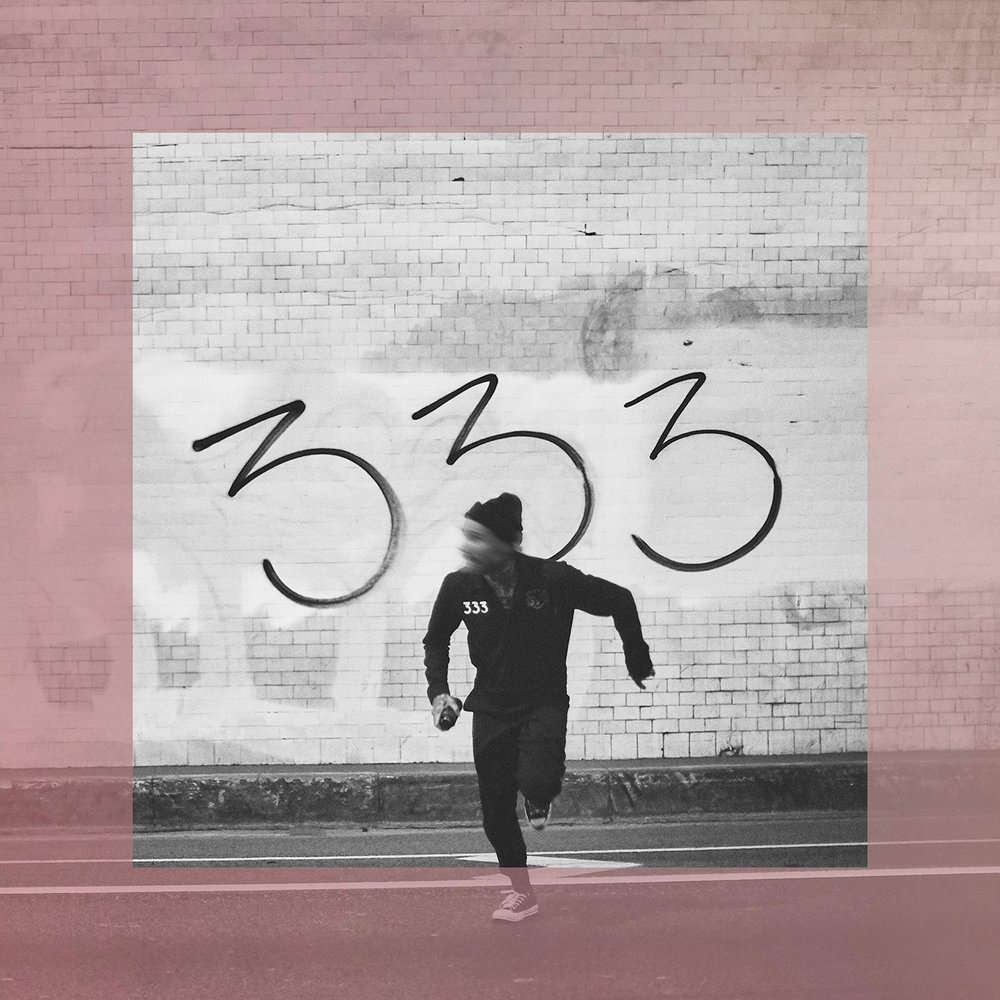 You know how sometimes all you really want to do is make yourself a peanut butter sandwich and watch One Tree Hill? Of course you do. Not too weird, right? I mean, everyone’s allowed to be a lazybones once in a while. Or at least that’s what I thought until January when I made what proved to be both the best and worst decision ever. I listened to STRENGTH IN NUMB333RS by FEVER 333.

Obviously it’s an awesome album – otherwise it wouldn’t be on our Best Of 2019 list – but, hell, I miss being able to happily vegetate in front of the TV for days at a time. What’s changed? Well, thanks to FEVER 333, I’ve realised there’s stuff in the world that really needs doing RIGHT NOW. The Californian band’s whole mission is to make that point very clear. Okay, so maybe it’s not their whole mission – I mean clearly they’re also pretty intent on making the most electrifying and banging rock music the world has ever seen. Imagine Linkin Park teaming up with Rage Against The Machine and 30 Seconds To Mars. Yeah: totally electrifying and absolutely banging. Like I said.

Still it’s true that this is way more than music. Which is crazy in itself because surely nothing is more than music. Music is everything. And yeah that leaves us in some kind of paradox situation so I really can’t think about that too hard. Except I can’t stop thinking! Because FEVER 333 are literally forcing me to question everything! ‘It ain’t what you are, it’s what you can be,’ howls Jason Aalon Butler and I want to tell him he’s got the wrong girl, but somehow I can’t do it. Maybe he’s right. Maybe I’m going to do something important. Wow.

One thing’s for sure, though: I’m not going to achieve anything by lying on the sofa with sticky peanut butter fingers. I think I know that now. And, anyway, it’s not possible to sit still when FEVER 333 are telling me to ‘stand up or die on your knees.’ I’m up. I’m up. I’m up. Just tell me what to do. I’ll do it. I will. I want the world to be a better, fairer place. Although it’s worth bearing in mind that a more equal and just planet would never have given birth to this brilliantly explosive record. I’m just saying…

Bush have got another life lesson just for you.