LiFe LeSSonS bY BuSh: BeLieVe iN yOurSeLf 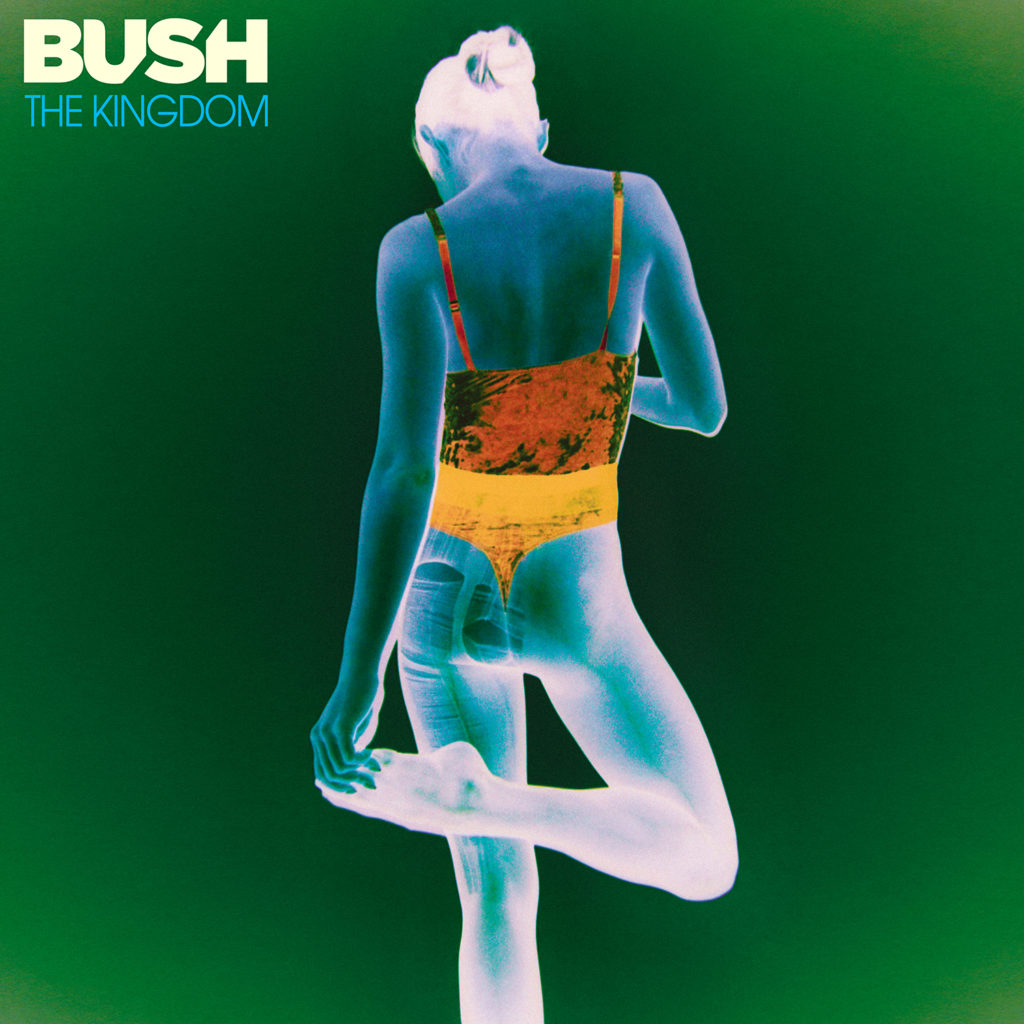 A Reminder To Believe In Yourself When No One Else Does…

Before he was famous, Gavin Rossdale was the kid at parties who’d always pick up a guitar. No one wanted to listen to his songs, but he didn’t care. He’d play them anyway. Obviously he would never be a rock star like he seemed to think, but some people are kind of deluded that way.

Then, somewhere near the middle of the 1990s, Rossdale came back home from a trip to America. He’d got himself a record deal. Pretty soon, millions and millions of strangers were using their hard-earned money to pay for a record full of music that Gavin’s friends had pretty much refused to listen to for free.

This is probably the best story ever because it proves that no one knows better than you what you’re capable of. And all the people who tell you that you can’t do something, well, what they probably mean is that they wouldn’t be able to do  it.

It’s weird to think how much value we place on the opinions of others just because they happen to sit next to us in class or whatever. If Rossdale had let his peers affect his decision-making, he wouldn’t have played Woodstock, acted in Hollywood movies or married Gwen Stefani.

Neither would he be on the verge of releasing his eighth album as frontman of Bush. The Kingdom proves that the band are still an immense proposition. Yeah, they may have been labelled Nirvana wannabes since day one, but haven’t we already established that there are a lot of people in this world who really don’t know what they’re talking about?

Bush’s warm and fuzzy sound is absolutely all their own. Listening to them is like standing in the pouring rain and watching lightning flash on the horizon. It’s a charged experience – and one we’re in desperate need of. After months of lockdown, The Kingdom is here to jump-start the universe.

Grey Daze have got another lesson for you.